The Future of Finance is Data-Driven 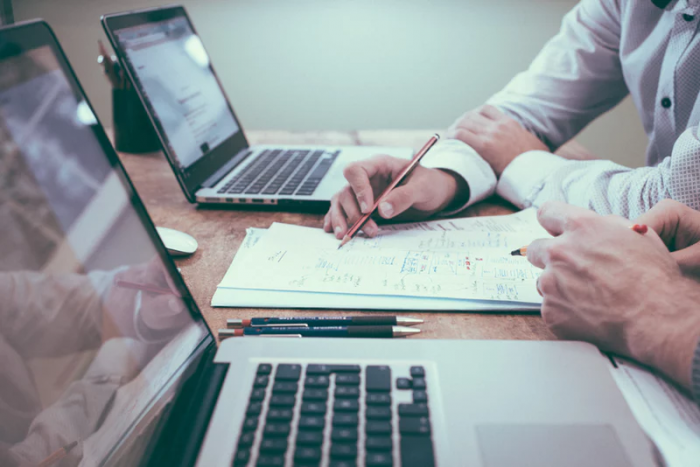 From its humble beginning, the Financial Services industry has always been data-driven. Cast your mind back to 1744, two Scottish ministers decided to set up a life insurance fund. They partnered with a mathematician from the University of Edinburgh, collected statistical data, applied mathematical models and Scottish Widows (UK pension and life insurance company) was born.

Fast-forward to April 2013, the financial and technology worlds have become a little more complex. Bombs went off at the White House and Barack Obama was injured, reported the Associated Press through its Twitter account. By the time it was confirmed that their account had been compromised and the story was a hoax - just a couple of minutes later - over $136bn has been wiped off the value of the Global Dow Index alone. Algorithms responded to the news, automatically ingesting the words and determining a trading strategy. Algorithms responded to the algorithms that were hard-selling stock and the snowball grew — all within a matter of seconds.

We’re now getting into the territory of big data, which is characterised by larger volumes and lower levels of structure than traditional data. This showed up in earnest about the same time as some key technologies including: cloud computing to store and crunch the numbers, a next generation of databases to efficiently organise it, and a new set of algorithms using machine learning. (A machine learning algorithm, at its simplest, is one which is fed with data rather than rules!)

This vast sea of data — that can now be stored, organised and made sense of — and a set of emerging tools and approaches could broadly be categorised as Data Science and AI. Together, they are already driving the next wave of innovation and optimisation in the industry.

Across top and bottom lines the industry is feeling the impact. Data Science and AI are delivering capabilities (or price-points!) that will attract customers, driving operational efficiency, reducing risk and automating everything from the back-office to the burden of increased regulation.

However, Tesla’s recent move into the insurance space itself has been hailed with applause as they seek to reduce insurance costs for its fast-growing customer base by using anonymised fleet data to determine  its customers’ risk profile.

One of the biggest, and perhaps most obvious, places where retail banks can offer real value to customers with the very simplest of data is by visualising financial activity. To some users now it is almost unthinkable that only a few years ago it was near impossible to get a bar, line or pie chart from your bank to help you make better decisions based on your transactions!

However, these approaches can deliver real value behind the scenes. Monzo for example have applied machine learning (in Google’s open sourced TensorFlow platform, no less) to identifying card top-up and payment fraud. Detection rates improved by some 90% and even decreased false positives (real transactions / customers getting blocked).

Similarly, HSBC’s famed, and heavily advertised, “my voice is my password” feature is now being used by 1.6m customers and avoided the loss of over £300m to fraudsters.

The mass-affluent end of the Wealth Management market has been radically disrupted by the likes of Nutmeg, Wealthfront and Moneyfarm. These companies build customer portfolios through recommendation engines in their apps that only need to ask a few questions to determine asset mixes, and can maintain risk profiles by rebalancing through automated trading. Of course the incumbent providers have succeeded in launching highly compelling propositions in response, with Vanguard now leading significantly in AuM in the U.S.

Further into the High and Ultra High Net Worth domain, “augmented advisors” are now video calling clients with apps that have the power to interpret everything from clients’ facial expressions to signals in the market that could impact the risk exposure of their portfolio.

In the Asset Management space, there are a number of ETFs and funds that are now specifically “AI-powered” with algorithms crunching huge volumes of data to identify alpha or smart-beta. Although there were also challenges in getting this off the ground, with the rapid closure of the famed ‘Absolute return fund’, which set out to trade on ‘Twitter signals’ and closed after a month due to almost non-existent investor appetite. Other more pragmatic institutions are focused on using tools like deep learning as a means of generating better insights and supporting analysts in making recommendations.

Research is an area of huge potential and focus for data-centricity, from innovative and even interactive visualisation, through to natural language processing to extract sentiment and themes from text or even audio/video. The next frontier, or perhaps just next step, is likely to be applying natural language generation to drafting, or even producing, written content and research reports. So far this technology has been more commonly deployed for portfolio reporting.

Trading is evidently an area rife with data and opportunity to capitalise on both the masses of public data and historic and flow data that organisation have access to. This topic and the many uses cases in this domain has the potential for a whole series of articles, so best leave it at that!

This is clearly only scratching the surface of the use cases and application areas across the industry. Much current focus is on the less publicised topic of operational efficiency, with data-fed algorithms routing emails to the right person in banks and savings days, to predicting IT crashes before they happen, to automating customer onboarding processes.

Many would say that the stars have aligned for an industry with a history of utilizing and innovating data with decades of increasingly organised and accessible datasets and tools so powerful a recent book called them ‘weapons of math destruction’.

So what is causing the slow adoption, and even slower transformation?

On one hand, some companies are focusing on this space, making commitments and even hiring at scale:

At General Assembly we’ve partnered with over 500 global organisations in building a data-driven workforce. And through this experience we've found three key levers need to be in place to embrace data with purpose and at scale:

Of course this doesn’t provide an alternative to hiring highly skilled specialists, like the much heralded “Data Science PhDs”, In fact, these specialists are a critical part of the winning formula. However, without addressing these key levers specialists simply aren't understood by leaders or peers and often end up drowning in either menial data cleaning or struggling to ascertain the business context to even build hypotheses. By combining ‘citizen data scientists’, instilling the values and concepts in the leadership mindset, and by building a strong shared vocabulary and set of behaviours around data, organisation may not ever realise their data scientists, or their own, full potential.

Join us at our webinar on the 3rd October 2019 to dig into these topics in more detail, explore the solutions being put in place, and hear from leaders across the industry first hand about their experiences of becoming data-driven.

General Assembly + FinTech Alliance have partnered to bring together our two communities, launching with a free live webinar to dig into these topics with a keynote from GA’s head of Enterprise Data and AI, and an engaging discussion featuring leading institution, fintech disruptor and a challenger bank.

Curve rolls out Metal in Europe

Visa takes a stake in GoodData

Visa has invested an undisclosed amount in BI and analytics platform GoodData. In Brief:... 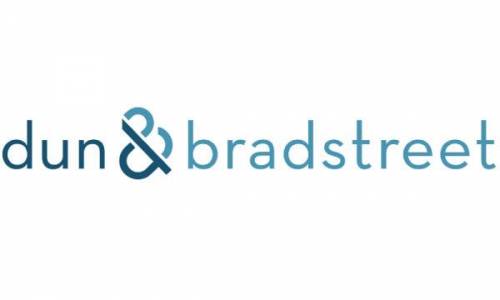 It has purchased the assets of the provider of revenue cycle management software In Brief T... 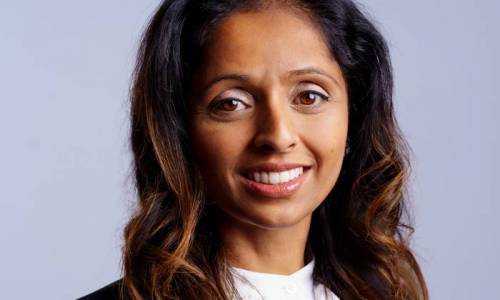 Rupal joins Acin with 19 years of experience in Tier 1 Banks across the 3 Lines of defence. With exp... 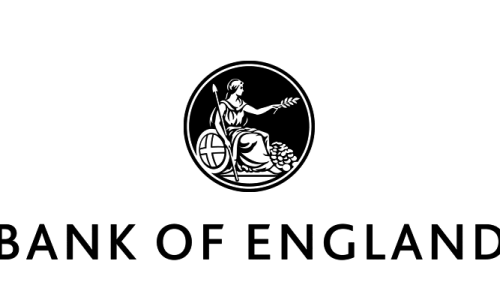 By responding to this discussion paper, you provide personal data to the Bank of England. This may i... 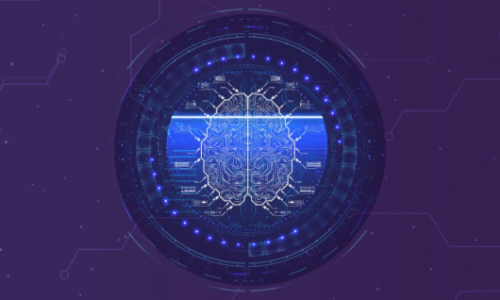 The future of intelligence analysis

A task-level view of the impact of artificial intelligence on intel analysis. How will artificial... 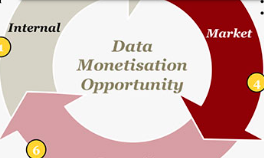 Creating Value from Data: Why you need to take a strategic approach to maximise the value of your data

As advanced economies continue their transition from physical production to services and intangible....