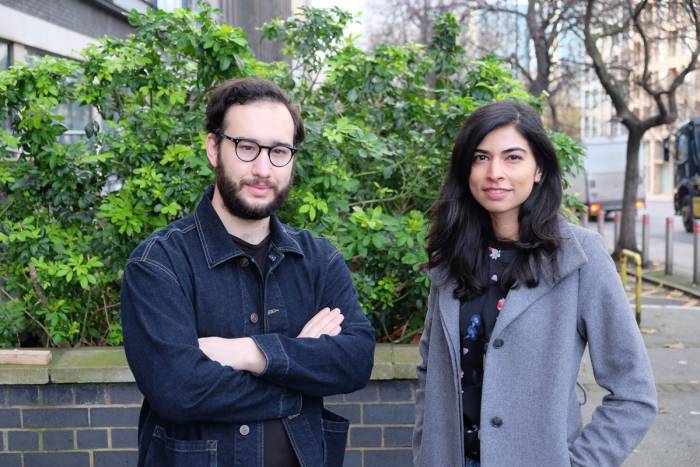 London, 21 January 2020: Quirk, a consumer fintech startup that uses unique personality testing to deliver tailored financial advice to young professionals, has raised £300,000 in pre-seed funding from SFC Capital and angel investors. Quirk will use the funding to grow its team, expand its product offering, and fuel its broader mission to build financial freedom for everyone.

Quirk’s goal is to help young people improve their knowledge and understanding of their money from a new perspective: “There is no ‘one size fits all’ answer when it comes to managing your finances. What should I do with my savings? What’s the difference between good debt and bad? A lot of young people we talked to felt there was a lot of information out there but it lacked context on their financial situation and advice on what tangible actions they should take.” said Nafeesa Jafferjee, Co-Founder and Chief of Product at Quirk.

To achieve this goal, Quirk’s app is the first that uses a unique personality test - based on well-accepted psychological principles such as the “big five” personality traits - to understand users in detail and deliver personalised advice. For instance, Quirk has identified that men are three times more likely than women to enjoy buying expensive products to impress others and that people who score high in neuroticism/emotionality tend to make more money, but will also save less.

With support from expert psychologists, Quirk uses the latest behavioural research to deliver a personalised product experience with educational content and insights about users’ spending habits. On top of that through Open Banking, Quirk gives users greater clarity and access to a wealth of data about their money, presented in an actionable way. Quirk delivers all the core functionality expected of a modern personal finance app - from connecting a user’s different bank accounts to tracking subscriptions and setting up “spending goals”, Quirk’s positive spin on a budget - then continues to customise the experience and deliver financial advice based on the information users share.

More than 10,000 people have taken Quirk’s “money personality test” since launch in April last year, with  an average rating of 4.5/5 for accuracy from 5,000 reviews and 86% of respondents saying it described them accurately. Quirk currently has more than 1,000 beta users using the app, with a further 5,000 people on the waiting list. Both iOS and Android versions are available for beta testers through the Quirk website, and the apps will launch publicly on app stores in March 2021.

Nikos Melachrinos, Co-Founder & CEO, said: “With the wealth of data and intelligence now available to people, nobody should be left feeling vulnerable or guilty when it comes to managing their money. Nor should financial services providers profit from vulnerable users by monetising bad decisions or benefiting from a lack of transparency - which remains a key revenue driver for many, despite tighter regulation. In these uncertain economic times, it has been even easier to encounter sudden financial difficulties, so having a better understanding of your money and personal finance is more important than ever.”

Ed Stevenson, Investment Executive at SFC Capital, said:“Financial planning has become more important than ever, with the cost of living and asset prices skyrocketing. We were impressed by the Quirk team’s ability to design a product that would appeal to Millennials and Gen Z, and ultimately help put them on a path to financial independence. Users gain control over their personal finances in a simple,  fun, and engaging way, all the way from their first pound in the bank through to retirement and beyond.” 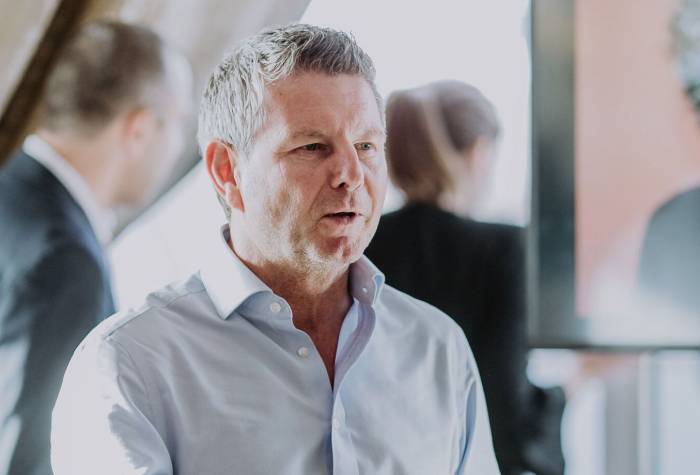 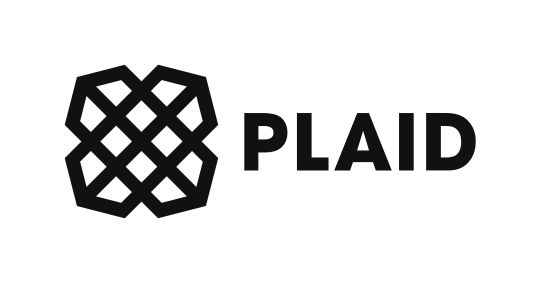 As Office 365 moves to Microsoft 365, a new personal finance tool has been introduced. In Brief:...

A FinTech app aimed at gig economy workers has raised £7mn in its Series A round. In Brief:... 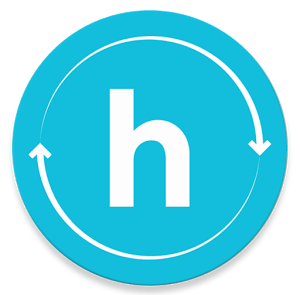 Hastee, a London-based FinTech startup, has raised €243mn. In Brief: The company of...