Tencent takes a stake in Afterpay 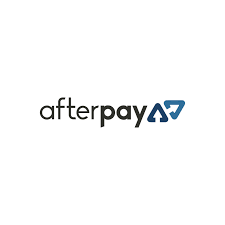 Afterpay was rising in popularity among users and is now experiencing success on the stock market thanks to the Chinese giant throwing its weight behind the brand. Shares reportedly surged on the ASX, closing on Monday up by 23.8% with reports showing an initial surge of more than 35% on the news of Tencent’s investment.

The business will look to collaborate with its new investor in the future as it develops its technology and eyes geographic expansion. 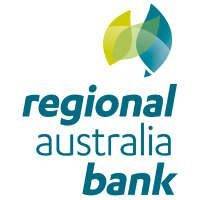 Regional Australia Bank has approved a loan under open banking for the first time. In Brief:...

Accepty Technology, the personal loans marketplace platform, has announced a partnership with the UK...