Landbay: at the forefront of democratised lending 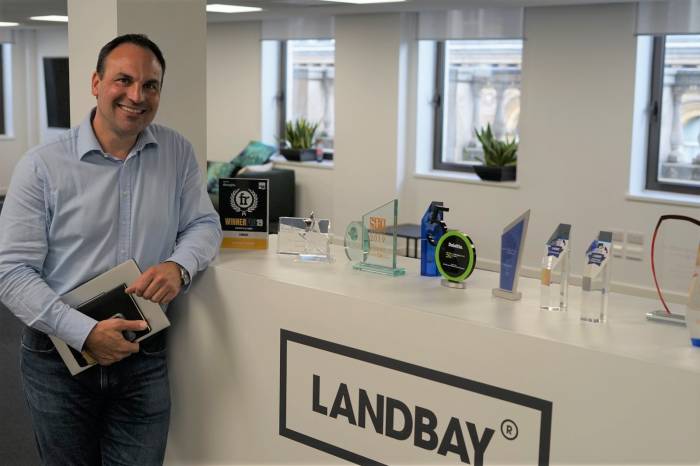 The UK’s buy-to-let market has approximately £247bn of outstanding mortgages and new originations of £35-40bn per year.

In recent times this market has evolved from simple mortgages based on income, to more complex products addressing the needs of professional landlords. As a result, the prime buy-to-let market now sees products with lending based on cashflows generated from houses of multiple occupancy or portfolios of property and borrowers being limited companies in their own rights.

The lending market has also shifted from large banks to specialist lenders. Take marketplace lending platformLandbay, which brings together UK institutional and retail investors in prime buy-to-let mortgages with borrowers. They aim to ‘modernise mortgage finance’ by making it easier to borrow and invest.

“It’s all about the customer experience on the platform – bringing together and facilitating,” says Julian Cork, COO at Landbay. With 20 years’ experience in investment banking across business and technology roles, Cork is also an angel investor and sits on the boards of multiple FinTechs.

Landbay’s ultimate aim is to be the UK’s leading buy-to-let lending platform. This means two things: being the go-to lender in the space, and being the partner of choice for investors in buy-to-let mortgages. “It’s all about partnerships at Landbay: in July this year, we completed our biggest partnership deal to date with a billion-pound funding line from a large institution,” as Cork explains.

Landbay stands out by offering speed, service and a market-based product that uses the data at its disposal to make the platform work. “On the lending side, we’ve reimagined the process by looking at what brokers need in the space and what technology is required,” says Cork. This means that a mortgage no longer takes weeks or months to approve. On the investment side, Landbay’s ‘data heavy’ offering aims to give investors as much information as possible about what they’re getting into – an important aspect both for institutional investors and when opening up the investment market for the lay person.

To achieve this data heavy offering, Landbay puts everything into a large redshift data warehouse with a data analytics tool on top of it. “This democratises our data for everyone in the organisation – meaning everyone is empowered to conduct analysis and make data led decisions,” says Cork. In short, Landbay is “doing all the stuff you would expect from a big FinTech”. “We’ve got totally agile technology, everything’s in the cloud, we are horizontally scalable, and we do hackathons… but to me, having a really good handle on the data can fundamentally change an awful lot of things.”

So far, Landbay has lent around £380mn over £500mn worth of property without a single default. With an emphasis on transparency and having the data to back up its offering, it was the first platform of its kind to fully publish its loan book. Thanks to Amazon Web Services, Landbay was also one of the first FCA-authorised companies to be fully in the cloud, which makes it easier to scale operations.

And scale it has. Cork joined Landbay in 2015 when the business only had five or six staff. Today, it has 90 staff and enjoys multiple accolades including four “Buy-to-Let Lender of The Year” awards and the number 20 spot on Deloitte’s Fast 50. But this success has been tempered with a strong sense of responsibility. “You hear a lot of stories about startups growing successfully from zero to about 40 people, then suddenly the wheels come off,” Cork comments. “We’ve tried to build the right culture, architecture, governance and organisational structures from day one.”

Landbay’s growth has been driven by an understanding that it could not start by building everything from scratch. Instead, it’s been smart with partnerships. “We’ve used third parties and vendor platforms from day one. We understand what we’re doing in each space, then, if it is core to our offering, build it ourselves,” Cork explains. Landbay initially used a third party for its core marketplace before bringing in its own platform, Shard, in 2015. “That means we have lessons learnt from the initial piece, then build the right underlying architecture for the longer term.”

As peer-to-peer lending continues to grow and turn consumers and savers to investors, what’s driving this change in the financial landscape? “Companies like Seedrs and Crowdcube have opened up the market for individuals which historically people just didn’t know about,” says Cork. “That’s opened up investment opportunities and there’s more interest in it as people see successful outcomes.”

While the evolving buy-to-let market will face pressures and regulatory challenges, Cork says Landbay will be able to adapt to these through fully understanding the complexities involved. “We’ve built our systems very much aware of those pressures.” As the government introduces more legislative changes – such as governance, stamp duty and increased oversight of underwriting standards – in this burgeoning sector, Landbay has been part of the P2P Finance Association from the beginning so can help shape, as well as implement, change.

Looking forward, Cork believes the most exciting aspect of FinTech will be the way it democratises finance, giving people access to a wider range of asset classes. “Ten years ago, I wouldn’t have been investing as an angel investor in a whole bunch of startups. Now, the market is so much wider and there are so many different options out there – it’s really bringing choice to the consumer in that respect.”

“FinTech is all about providing wider capabilities to the consumer,” he adds – and this wider aim is certainly reflected in Landbay’s offering. The marketplace platform not only makes it quicker and easier to gain access to financial products like mortgages, but also transforms investment. Landbay’s marketplace provides direct access to UK prime buy-to-let loans for institutions who want to build exposure and on the retail side, saving and accumulating wealth no longer just means having an ISA or entrusting your money in a bond. Now consumers can get involved in the mortgage space, too. 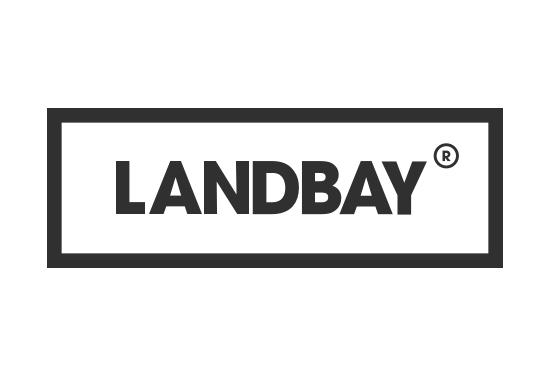 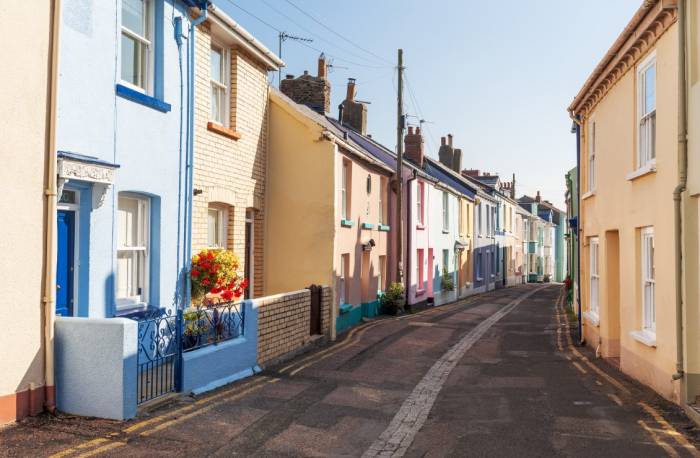 There are several FinTech companies attacking different parts of the real estate market in the UK. D... 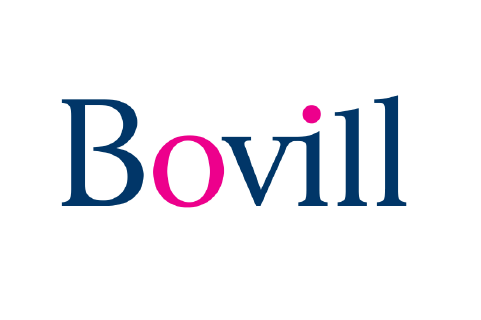 Bovill's analysis of peer to peer lending regulation and what can be expected considering the ai...