Banks of the Future must maintain the human touch 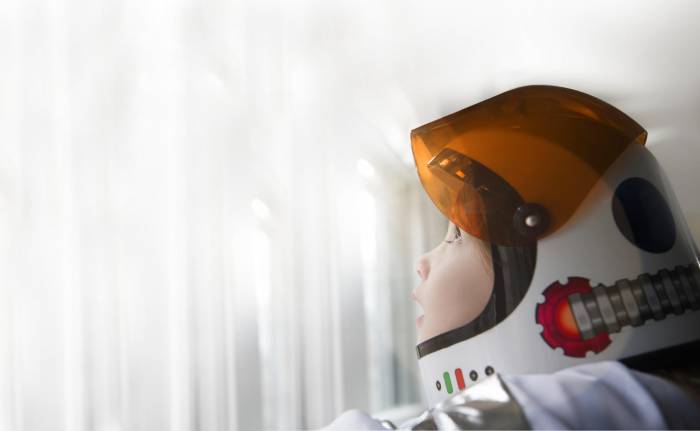 Technology has the potential to create seismic waves of change through banking that will alter consumer habits further, but the industry will need to work hard to maintain trust and to ensure some customers are not left behind in the banks of the future. This is the conclusion of a comprehensive banking futurology report published by CYBG.

The way we interact with and look after our money has changed beyond recognition in the past decade and the ‘Bank to the Future’ report from CYBG points to more rapid change on the way.

But new consumer research[1] shows that while most of us embrace digital, human interaction remains critically important for the banking experience. Digitalisation can make banking more efficient, but it reduces banking to a commodity when it is really a service; banks of the future will only prosper with human touch customer service.

The research gives us the clear message that 81 per cent of consumers would still want to speak to someone, or to visit a branch, no matter how advanced technology gets. And customers are almost twice as likely to oppose all processes turning digital in banks compared to supermarkets, fast food restaurants or clothes shops. Only dealings with health professionals can match dealing with money in terms of concerns about digitalisation.

CYBG commissioned renowned insight company, Foresight Factory, to compile the ‘Bank to the Future’ report. The report’s key conclusions include:

Mark Curran, Director of Payments and Open Banking at CYBG, said: “This report makes some bold claims for the future, for consumers and for banks. Wearables will revolutionise payments, customers will adopt budgeting technology making them much more aware of their finances, and biometrics will help reduce fraud. This is good news for customers but banks must raise their game to improve financial inclusion, maintain trust and, above all, make sure that they don’t lose the human touch.”

“At CYBG we have a clear vision of the type of bank we want to be in the future. We are committed to investing in technology to continue to increase convenience and functionality, but we will not lose sight of the fact that the customer is what matters the most and there needs to be a balance between digital progression and human contact.”

“Understanding what the future holds in banking is vital in helping us prepare our business, so we can best support our customers. This report provides invaluable insight into where we are and where we are going - not only as an industry, but as a society. And actually, in many ways, it has revealed that the Future of Banking is already here.”

Thom Almeida, Senior Analyst at Foresight Factory and author of the report commented: “Banking as we know it today is undergoing a period of transformative change driven by emerging technologies, shifting consumer expectations and regulatory developments. In order to take full advantage of future opportunities, incumbent financial institutions must identify their core strengths such as brand recognition and established branch networks, and meld these together with key learnings drawn from FinTech innovation.

“Within the fast-moving financial services landscape, it is important to consider which customer groups are currently underserved by FinTech innovation. While younger and more affluent demographics are most receptive to new banking applications, older consumers as well as small- to medium-sized enterprises are often overlooked despite the huge market potential.

“Open banking, smart budgeting tools and chat-based interfaces have been introduced relatively recently but are already shaking up the financial services sector. Perhaps even more so, the emergence of biometrics, artificial intelligence and virtual reality are set to have a significant impact on banking in the future. Banks that are able to harness these new technologies correctly, while maintaining sufficient human-based customer service and safeguarding personal data, are most likely to succeed.”

Bank to the Future report 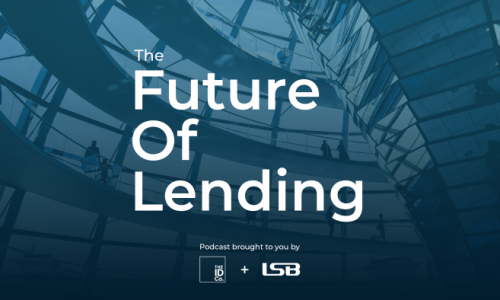 10 Learnings From The Future Of Lending Podcast

In our introductory podcast, the conversation between DirectID’s CEO, James Varga, and the LSB’s Sen... 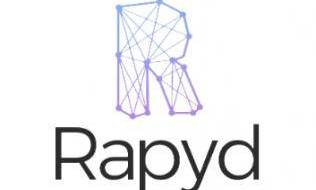 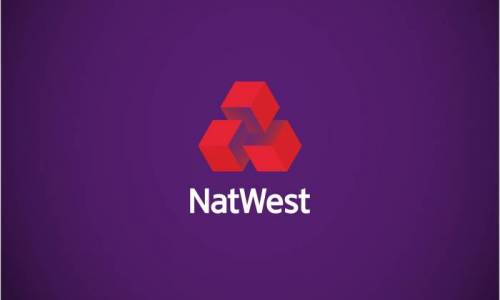 New FinTech Mortgage Engine is being trialled by Natwest and Santander. In Brief: Mortga... 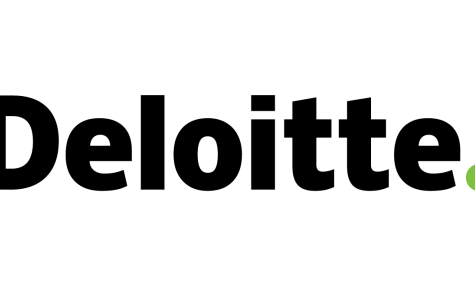 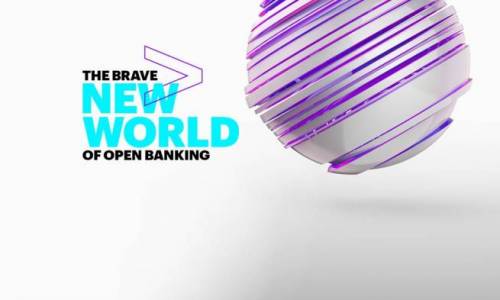 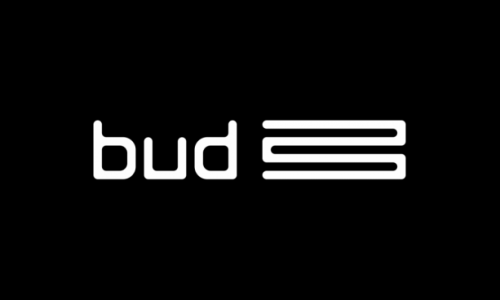