The real cost of KYC & AML compliance for the financial sector 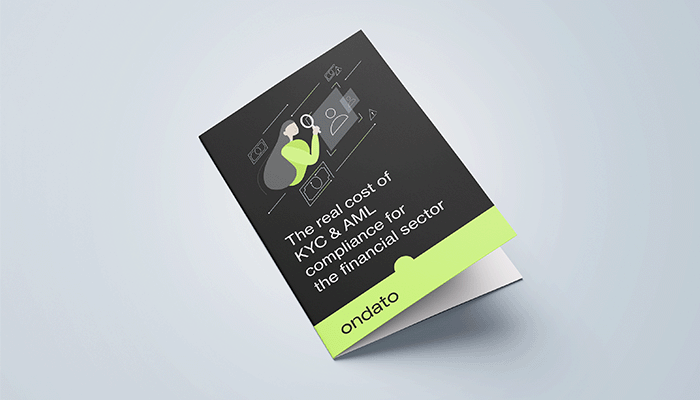 European banks are spending most of their AML (Anti-Money Laundering) and KYC (Know Your Customer) budgets on manual processes that cannot scale to meet the costs and risks of increased compliance demands, according to a new report from Ondato,​ a technology company that streamlines AML and KYC processes.

Ondato’s research reveals that Europe’s largest banks are spending an average of €14.25 million per year on AML-related expenses.1 However, the money being allocated to AML compliance is largely at the level of operating costs — mostly the wages of compliance specialists — to try and keep up with current demands, rather than automation investment that can scale to meet future challenges. KYC, for example, typically accounts for 40% of all AML spending, says the report, as it is a complicated process to prevent forged documents, to spot stolen identities, and to uncover schemes to hide the true source of assets. As a result, each day, an average bank spends €22,984 on KYC programs, but only 26% of that is invested in technological solutions that could reduce operating costs and scale to keep up with future growth and new compliance demands.

The headline average spend of €14.25 million identified by Ondato is surprisingly small when the average fine for German banks in 2020 was €52.5 million and the global cost of non-compliance fines reached €13.6 billion. And the imbalance between growing AML operating costs and static automation budgets seems likely to continue without a radical change of approach: a 2022 study by Accenture found that 90% of respondents expect compliance operating costs to increase by up to 30% over the next two years. And yet 72% of the same sample admit that compliance tech budgets have not changed in the past year.

Liudas Kanapienis, CEO and co-founder of Ondato, says: “Manual KYC is simply ineffective. It’s time-consuming and leaves banks susceptible to human error, further inflating the cost of compliance. In addition, manual processes are not easily scalable, as banks around the world discovered as they have been overwhelmed by the unprecedented increase in sanctions imposed on Russia following its invasion of Ukraine. Compliance specialists simply cannot handle the current workload and normal banking operations are being greatly slowed down as a result.”

New customer onboarding delays created by compliance backlogs are also resulting in substantial financial losses for banks. Increasing legislation continues to lengthen the KYC procedure, putting banks’ customers’ patience to the test. Research shows that if the application takes 10 minutes or more to complete, 40% of clients will abandon it. The problem resulted in $3.3 trillion of lost revenue in 2019 alone. 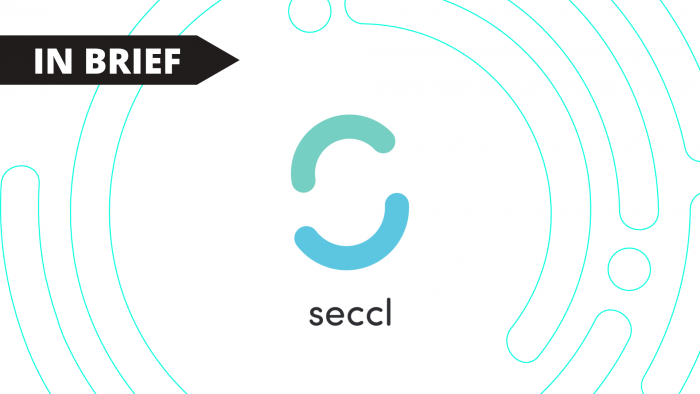 GoHenry is offering a Junior Stocks and Shares ISA for ... 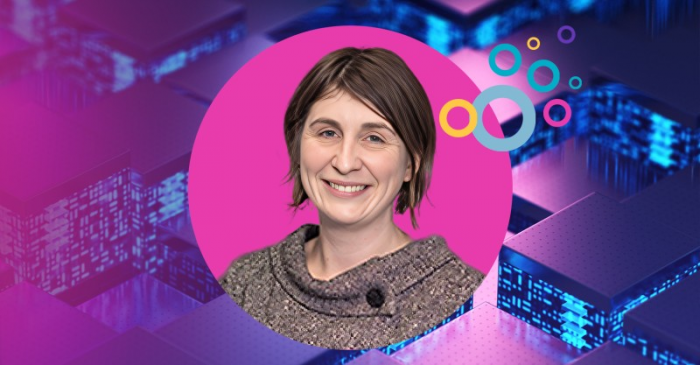 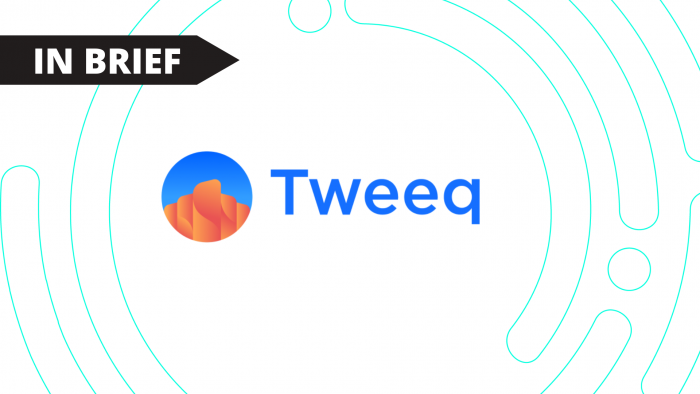 Tweeq, a FinTech in Saudi Arabia, has received an e-money ... 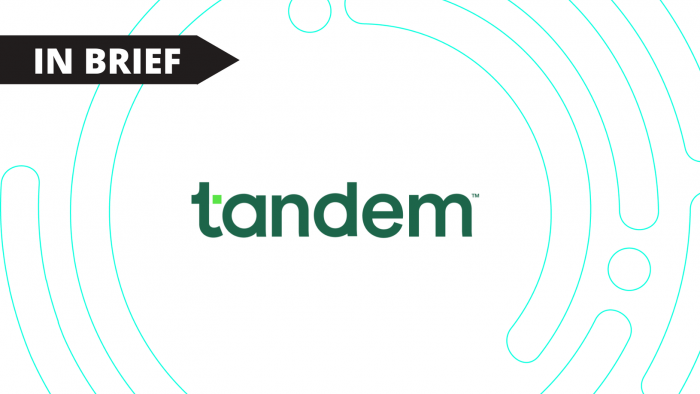 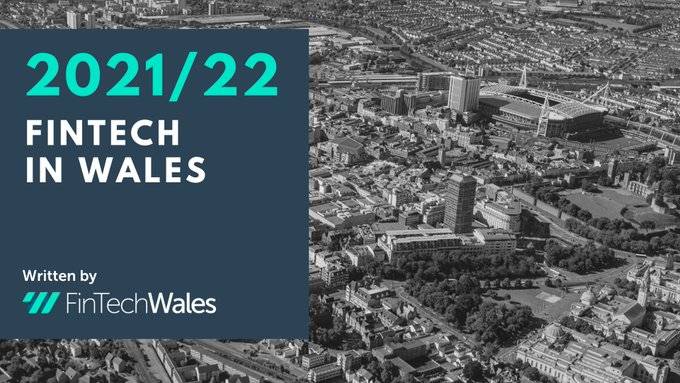 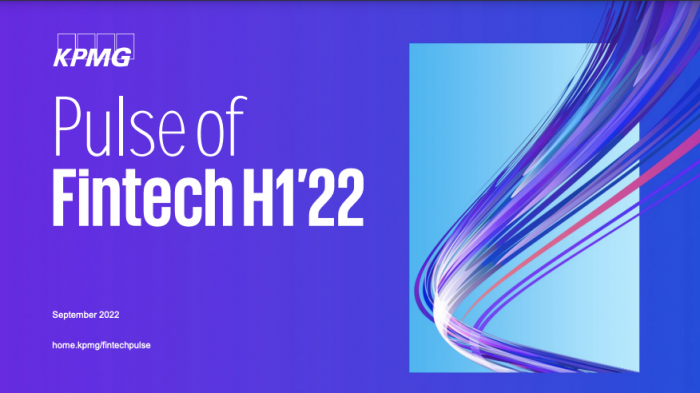 The optimism that permeated the fintech market at the end of 2021 quickly transformed into concerns... 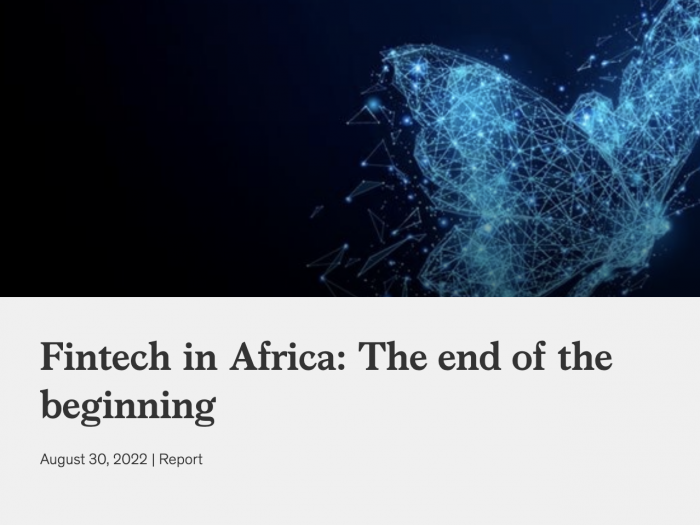 FinTech in Africa: The end of the beginning

Africa’s financial technology (fintech) industry is coming of age. In the face of political and econ... 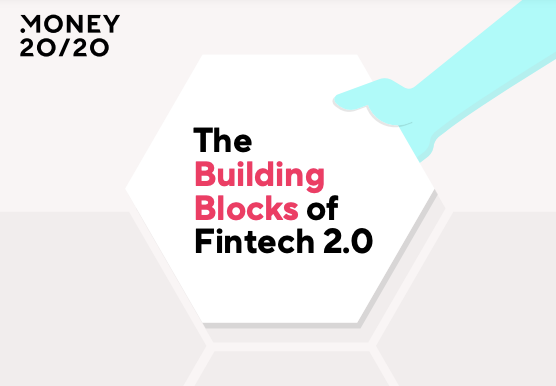 The Building Blocks of FinTech 2.0

Conversations with leaders in the industry have led us to think about the next generation of fintech...