Written By The ID Co. 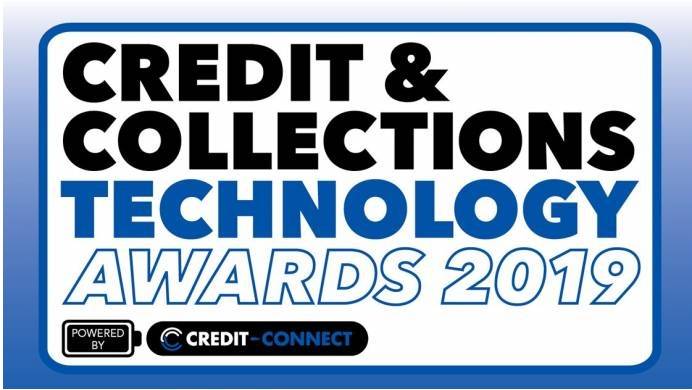 The ID Co. has today announced it has been nominated as a finalist in the Credit & Collections Technology Awards 2019.

Separately, The ID Co’s. CEO and Founder, James Varga, has been nominated as a finalist in the inaugural Scottish Financial Technology Awards for Evangelist of the year.

The news comes on the back of a tireless opening for The ID Co. through 2019. As well as announcing seed funding in the Spring, the company has continued to develop and roll-out its new product offerings including Income Verification, DirectID Insights dashboard and Bank Account Validation suite of tools. The ID Co. has further recently become members of FDATA North America and the Financial Data Exchange in the United States, as well as the FinTech Alliance in the UK.

In the Credit & Collection Technology Awards, The ID Co. has been nominated in the category for Affordability and Assessment solution. This comes on the back of the launch of the company’s launch of its Income Verification product earlier in the year. The tool gives users access to real-time bank data in order to glean insights into a customer's income with data derived directly from their bank account.

The ID Co. competes alongside the likes of LendingMetrics and TransUnion in the category.

In the Scottish Financial Technology Awards, James Varga lines up alongside the CEO of FinTech Scotland, Stephen Ingledew; Chairman of the Financial Data and Technology Association (FDATA), Gavin Littlejohn, and; TynahMatembe, a Saltire Fellow and Business Director at Passion 4 Fusion.

“We are of course delighted to be announced as a finalist in the Credit & Collections Technology Awards.  The effort and resource that has gone into creating the best, most exciting, and impactful Income Verification platform available in the market today has been huge, and to have that effort rewarded with this award nomination is a huge testimony to the platform and the team at The ID Co.

”For my own part, I am thrilled to be nominated alongside such prestigious names as Gavin Littlejohn, TynahMatembe and Stephen Ingledew. I am all too familiar with the work of each of them, and the enormous contribution they have made to FinTech and technology in Scotland and beyond. To be on the same platform as them is a real honour. The DIGIT team have been one of the foremost names in financial technology media and events for a number of years now, and I very much look forward to attending the awards ceremony.”

More information on the Credit & Collections Technology Awards 2019, including a full list of categories and awards nominees can be found at: http://awards.credit-connect.co.uk/credit-and-collections-technology-awards-2019-finalists

More information on the DIGIT Scottish Financial Technology Awards 2019, including a full list of categories and awards nominees can be found at:https://www.scottishftawards.com/categories 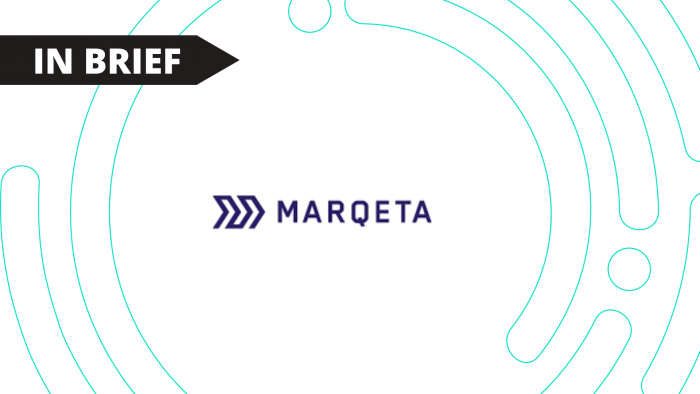 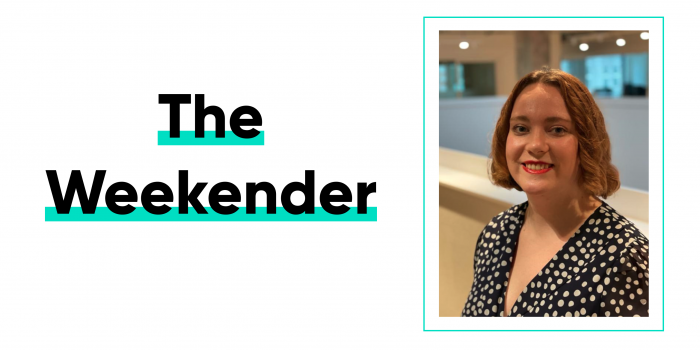 Read our Editor's Weekender below - you can get this ... 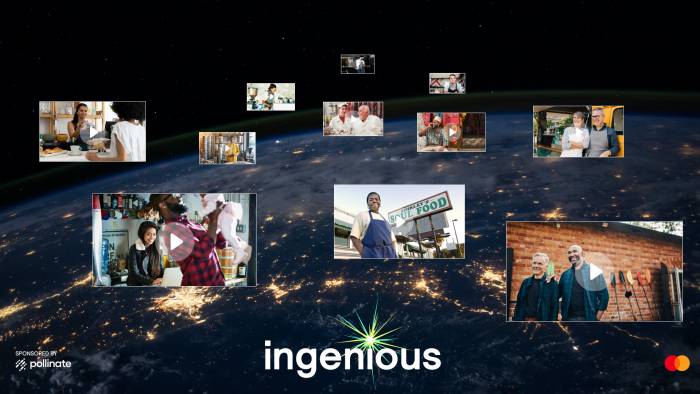 Celebrating small businesses with Ingenious: a filmmaker competition by Pollinate in collaboration with Mastercard

Small businesses are – and always will be – the beating heart of our economies and communities. Even... 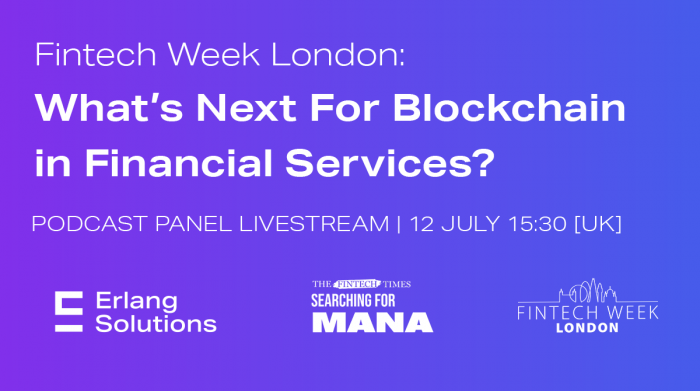 We’re joining Fintech Week London 12 July broadcasting live from Barclays Rise London for a special panel discussion on Blockchain in FinTech. This virtual event will b...