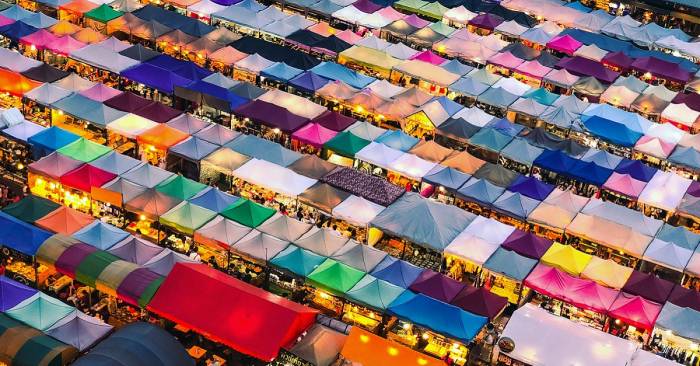 Thailand’s PromptPay is two years old. To say that its impact has been significant is understating the sheer scale of change in Thailand since the real-time payments platform was successfully deployed by National ITMX, leveraging Vocalink technology.

The story began in 2017 when the government and central bank approached Vocalink to support their Financial Services Master Plan (FSMP) to transform Thailand’s financial infrastructure. The plan’s objectives were to modernise the country’s technology, drive innovation in financial services, address financial inclusion and tackle an over-reliance on cash – especially among the poor and rural populations. Ultimately, the government wanted the country to move towards a cashless economy that would position Thailand as an economic and financial powerhouse in the region. In response, Vocalink worked alongside National ITMX and banksto deliver PromptPay - a ground-breaking real-time payments platform.

PromptPay enables users to make and receive payments into their bank accounts or into digital wallets linked to their national ID, mobile phone numbers or email addresses. By designing PromptPay to support the use of established personal identifiers as proxies for a person’s account or digital wallet, Vocalink has enabled everyone, including the unbanked, to make and receive free digital and contactless payments. This proxy functionality is especially valuable in Thailand where ID cards are compulsory, email is widespread and smartphone penetration is at more than 50%.

Adopted by all the major banks in Thailand, PromptPay has been transformational. Since launch, it has attracted 43 million subscribers and carried more than 765 million transactions with a cumulative value of over GBP93billion. Importantly, PromptPay has connected a nation that previously suffered from geographical and cultural issues when it came to paying friends, family, salaries, government payments and business invoices. Free digital and contactless payments are now available to everyone revolutionising how the country transacts – P2P, P2B or B2B:

Daily transactions simplified – no longer do people have to find an ATM to pay for day-to-day expenses such as food, public transport, taxis or their shopping. They simply select to use their digital wallet or a QR code at point-of-purchase across the thousands of shops that have now installed QR code payment systems.

The unbanked have been connected – farmers in remote areas or friends and family in different regions, PromptPay has made it easier to send money, and cheaper too.

Cash is no longer king – cash is reducing as a dominant force in the country as Thai citizens are choosing to transact through their smartphones – previously 48% of Thais who made internet purchases in 2017 paid in cash when the goods were delivered!

Government payments made easy – the Thai government’s decision to make its own benefit and tax rebate payments via PromptPay was non-trivial. Not only did it eliminate delays and logistical challenges of sending money to recipients, but it also meant that monies could then be accessed immediately therefore boosting commerce and reducing the cost of doing business.

Generating new entrepreneurs – a new generation of entrepreneurs have emerged who are now able to buy and sell online using PromptPay as a secure and reliable payments platform.

Supporting business growth – micro businesses can now accept payments via mobile phones without the need to go the bank. This is transformational for those businesses located far from their local branch.

Stimulating financial sector innovation – The launch of PromptPay has acted as a catalyst for innovation in the financial services sector. Banks and other institutions are now able to leverage a secure, reliable and universally available payments channel to deliver products and services to people who would previously have been unable to take advantage of them e.g. savings and investment products.

The creation of PromptPay was not without its challenges, including a tight timeline that saw 12 months of frenetic activity to deliver. Implementation was also complicated by the fact that Thailand’s major banks’ systems and ATM networks were operating to ISO8583, while the emerging global messaging standard for real-time payments, including Vocalink’s Immediate Payments Solution, is ISO20022.   Drawing on our extensive experience of building some of the world’s leading real-time payments systems, Vocalink developed an adaptor to seamlessly and instantly translate messages between the two standards, resolving a potentially project-threatening standards conflict.

The result is an award-winning real-time payments platform that has been recognised numerous times globally for excellence such as Emerging Payments Awards, Paytech Awards, Banking and Technology Awards. But more importantly, PromptPay has enabled Thailand to propel itself and its people into a position of regional leadership and set an example to developing and developed economies around the world. We look forward to many more happy anniversaries.

JP Morgan Private Bank has invested in two FinTechs in ...

Curve, the card aggregation FinTech, has secured a $bn line ...

UK business banking FinTech Tide has launched in the Indian ...

Intuit, a financial software company that owns a number of ... 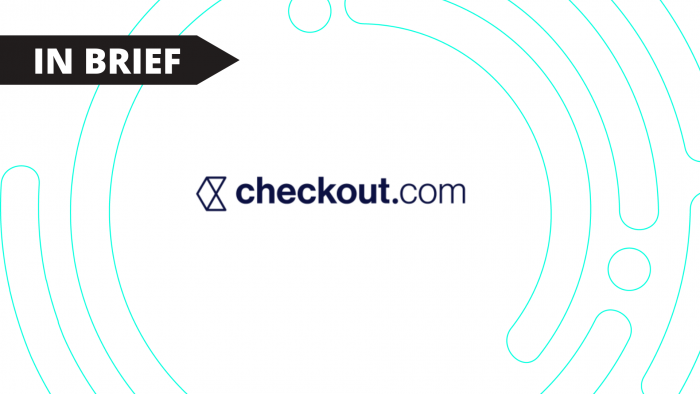 Checkout.com has partnered with Chinese mobile company Xiaomi. In Brief: It will ... 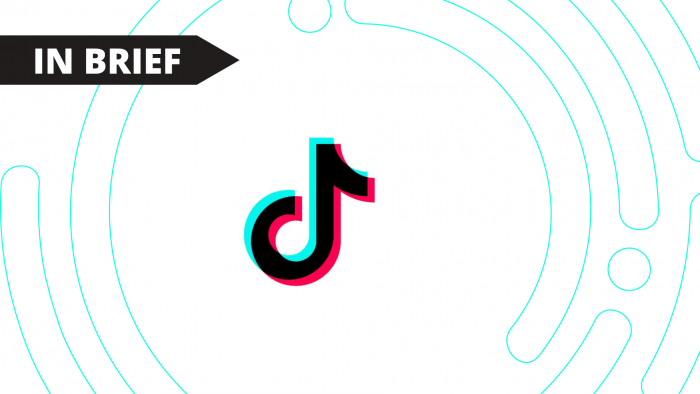 TikTok to work with technology startups for ecommerce

Video sharing platform TikTok is looking to tech startups to ... 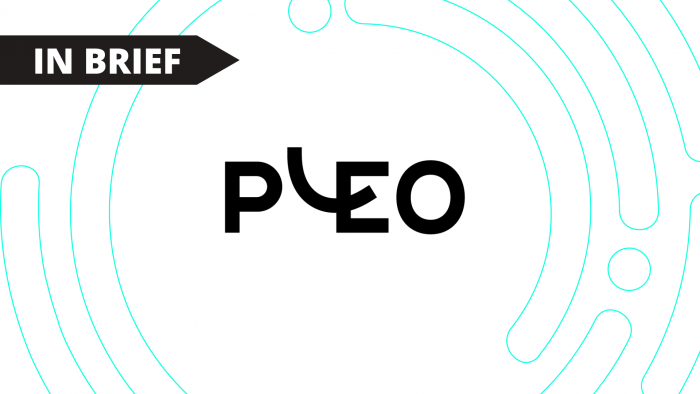 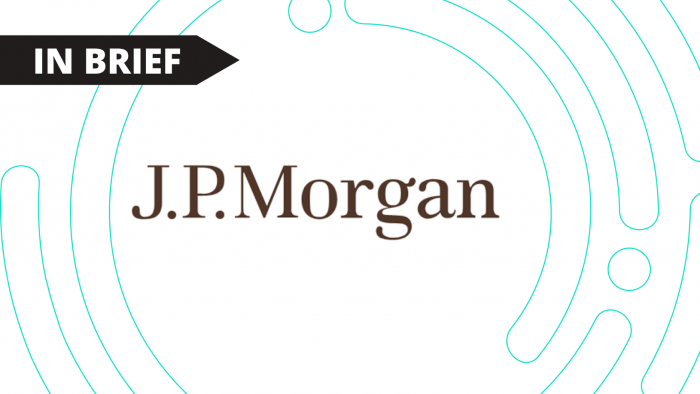 JP Morgan has partnered with Mastercard to launch a Pay-by-Bank ... 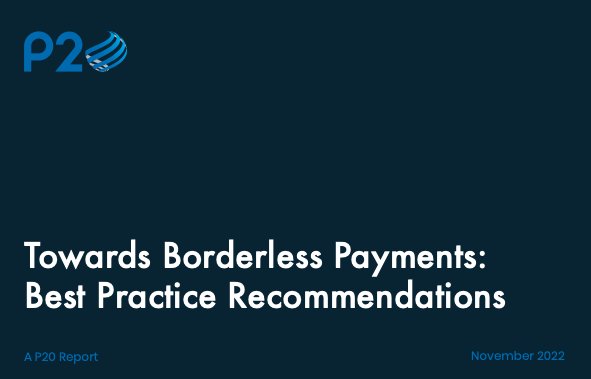 The inefficiency of cross border payments is well known and lags behind the improvements seen in dom...

Every few years since 2008, a Payments Innovation Jury has been convened to investigate how innovati...

Tribe's latest research report is based on a survey of 400 merchants, both ecommerce and multichanne...

Whether you’re buying a cup of coffee, sending money abroad, or conducting a large-scale business, t... 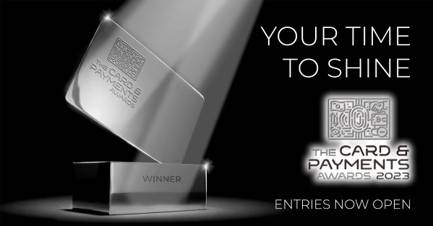