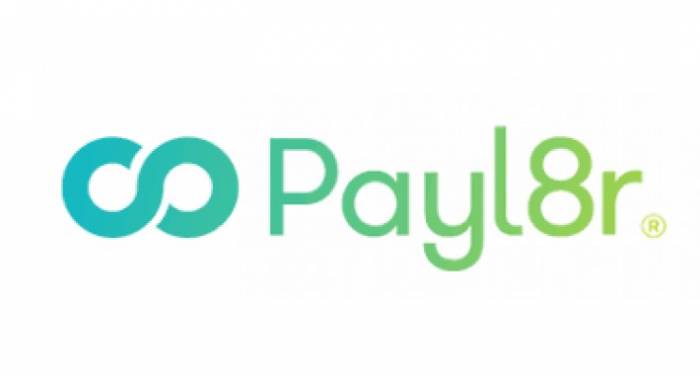 The funding comes from Conister Bank.

The Manchester based FinTech says it’s set to become a unicorn within five years.

In the past year, Payl8r has tripled its lending.

In a press release, Payl8r says the funding has the potential to generate another £40mn. It is currently expanding its office space and has built a new in-house creative team. 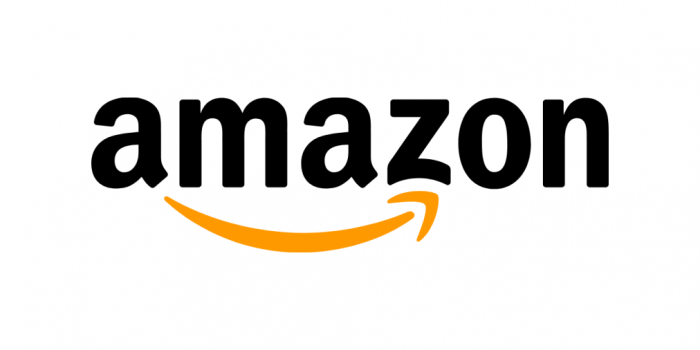 Amazon is developing its own point-of-sale solution

Amazon is reportedly working on its own point-of-sale (POS) solution, ...

Volkswagen to sell majority stake in payments business to JPMorgan

The investment shows the growing interest in vehicles as digital ... 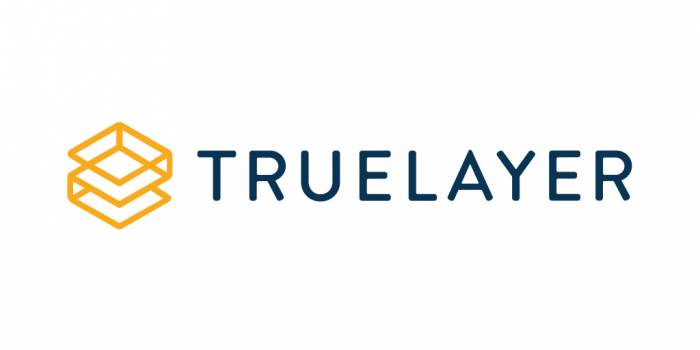 Laybuy is launching a buy now, pay later app in ... 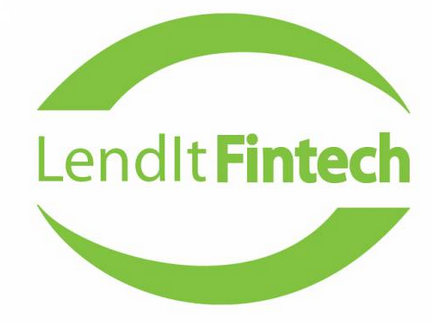 Make payment optimization a part of your core payment strategy

According to the Federal Reserve Bank of San Francisco 62% of purchase transactions in 2018 came in... 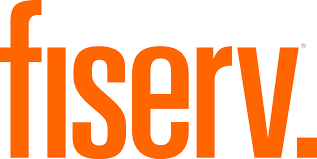 The way people pay continues to evolve. Still, many people aren't aware of the paymen... 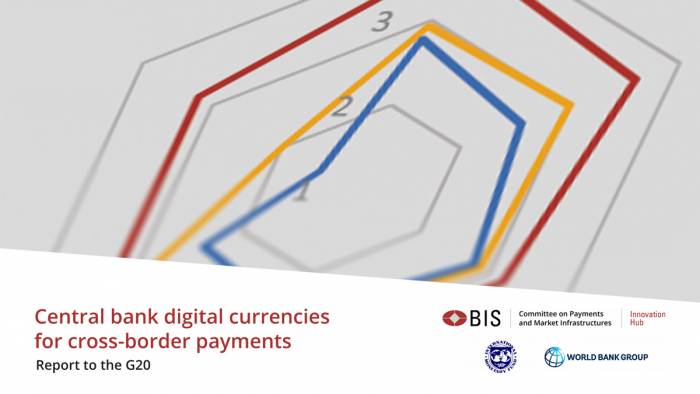 The G20 has made enhancing cross-border payments a priority and endorsed a comprehensive programme t...

Payee scams are on the rise