Open banking set to launch in New Zealand by 2024 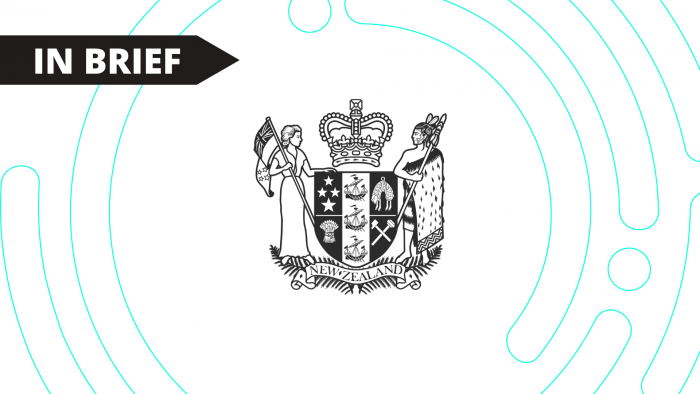 New Zealand is set to launch open banking by 2024 according to its Government.

This is similar to Australia’s framework that aims to give customers more ownership of their data.

Now, it’s been announced that banking data will be brought within this framework first.

This is being described as New Zealand keeping up with something the rest of the world is already getting on with. “It’s a commonplace tool used overseas to increase competition and make it easier for customers to get better deals,” was the simple explanation offered by David Clark, Minister of Commerce and Consumer Affairs.

JP Morgan Private Bank has invested in two FinTechs in ...

Curve, the card aggregation FinTech, has secured a $bn line ...

UK business banking FinTech Tide has launched in the Indian ...

Intuit, a financial software company that owns a number of ... 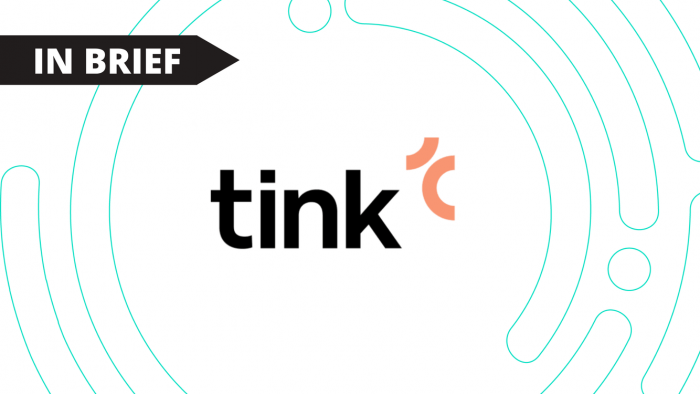 Tink is making a number of new hires and increasing ... 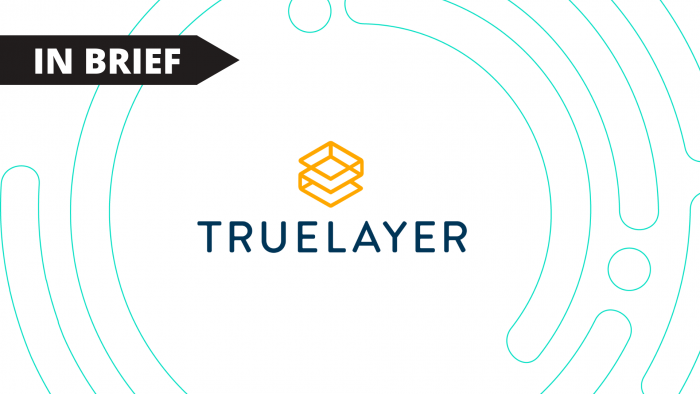 Cryptocurrency exchange Coinbase is working with TrueLayer on open banking ... 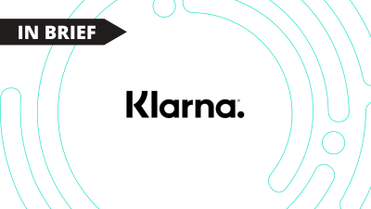 Klarna Kosma, the unit of Klarna dedicated to open banking, ... 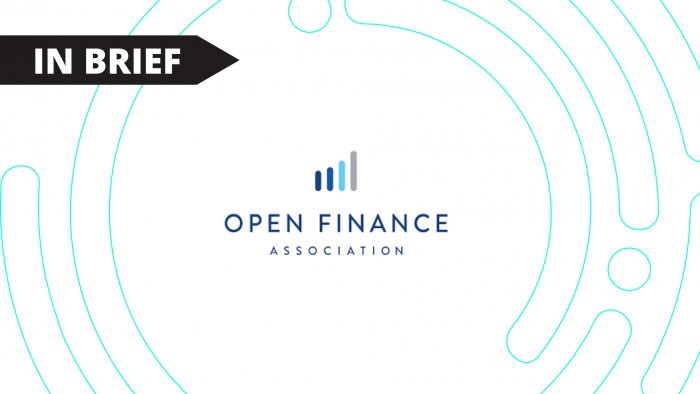 The Open Finance Association has launched 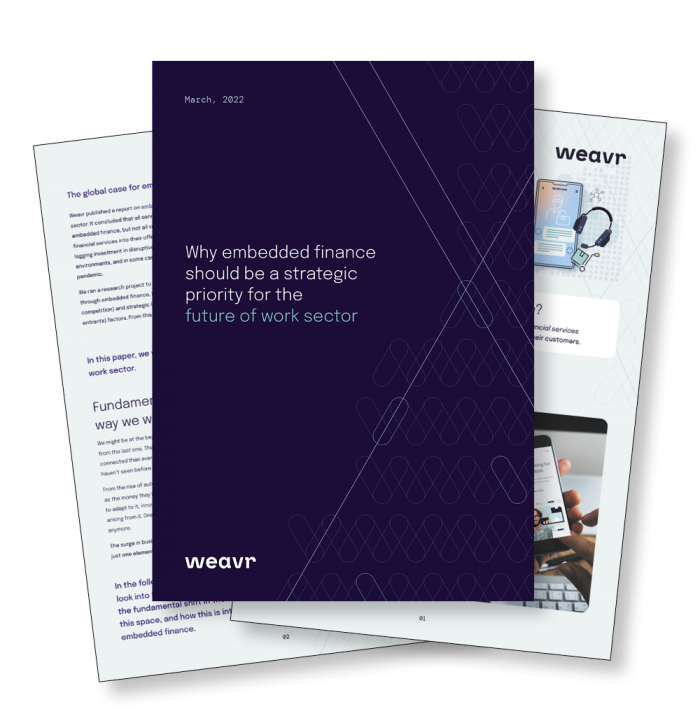 Weavr: Why embedded finance should be a strategic priority for the future of work sector

Download this report to learn more about how embedded finance will change the way we work in the fut... 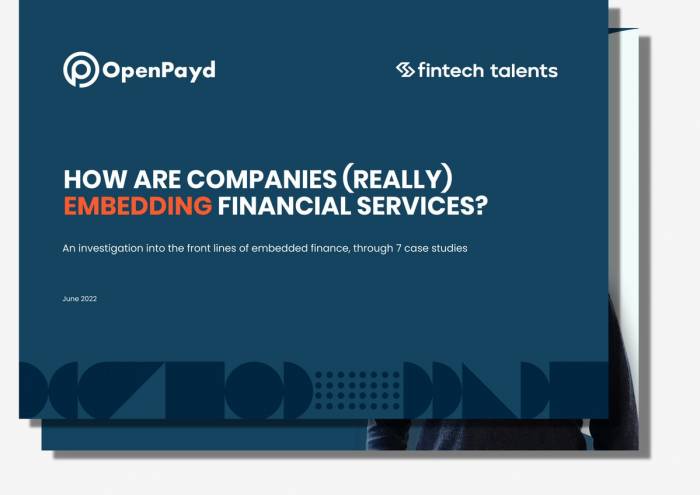 Embedded finance remains a hot topic, so how do you get past the hype and predictions to find out ho... 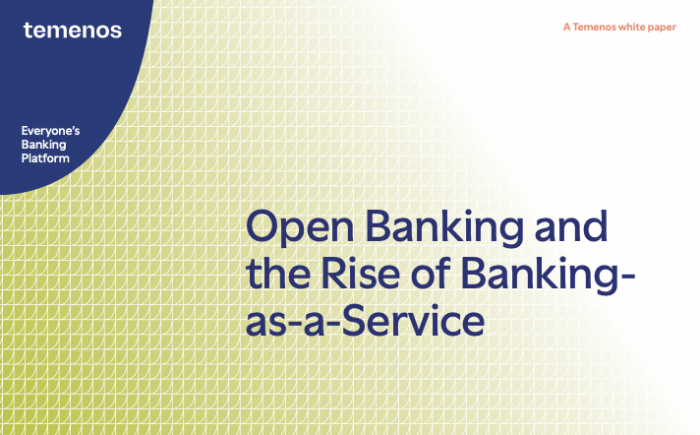 Open Banking and The Rise of Banking-as-a-Service

To succeed in the world of Open Banking, incumbent banks running on legacy systems will need to digi... 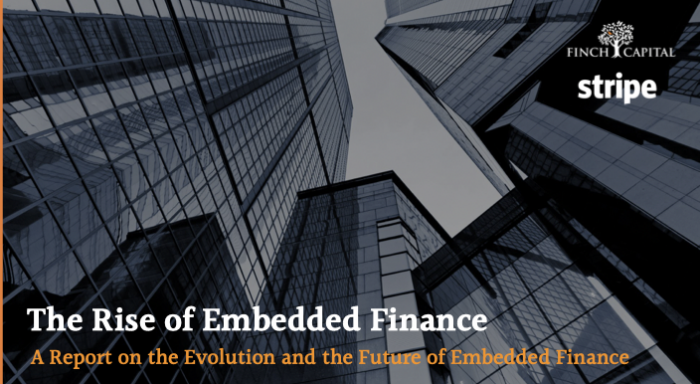 Stripe on: The rise of embedded finance