Mastercard releases an album with its sonic brand 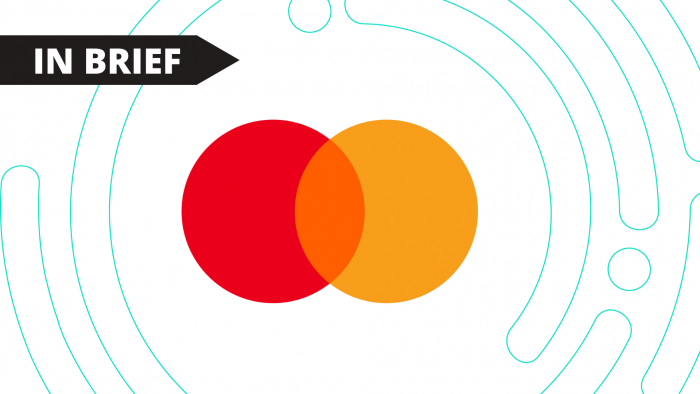 Payment giant Mastercard has released a new album including its “sonic brand”.

The sonic brand was released in 2019 as Mastercard also removed its name from its logo.

The idea is for consumers to associate the sound with Mastercard as they would its visual branding.

The new album, Priceless, features the branding integrated with every song in some way.

As FinTech remains male dominated, we regularly highlight the career ... 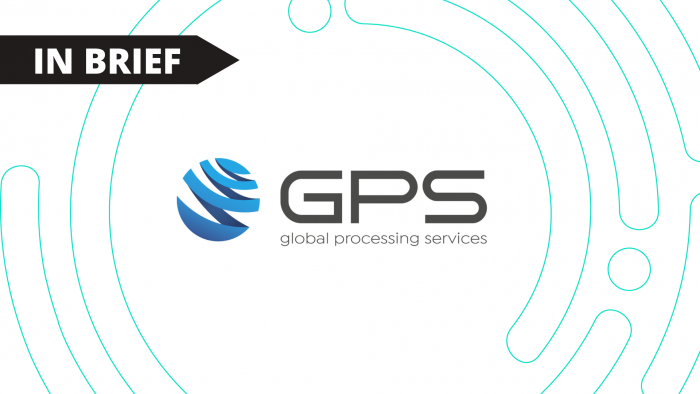 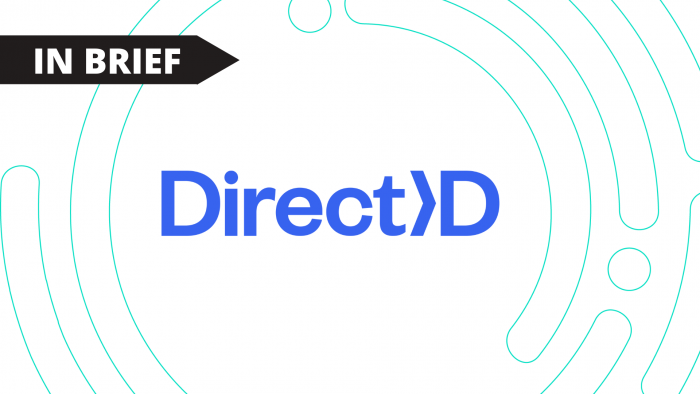 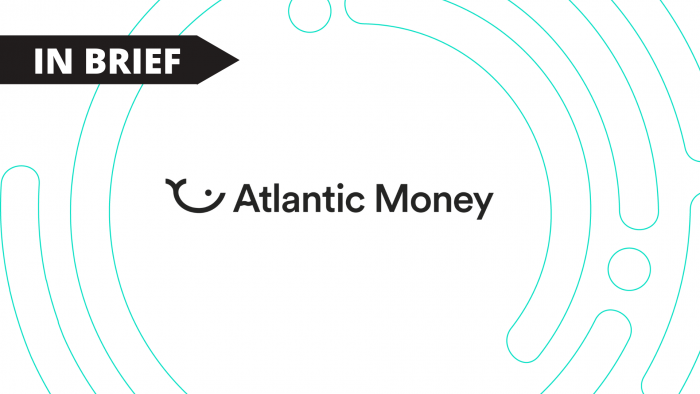 A foreign exchange FinTech has become the fastest company to ...

Making the case for early payments

Getting paid on time can be a lifeline to levelling up and supercharging growth. Cash is like oxygen; the problem is that many businesses are still gasping for air. The c...

Whether you’re buying a cup of coffee, sending money abroad, or conducting a large-scale business, t... 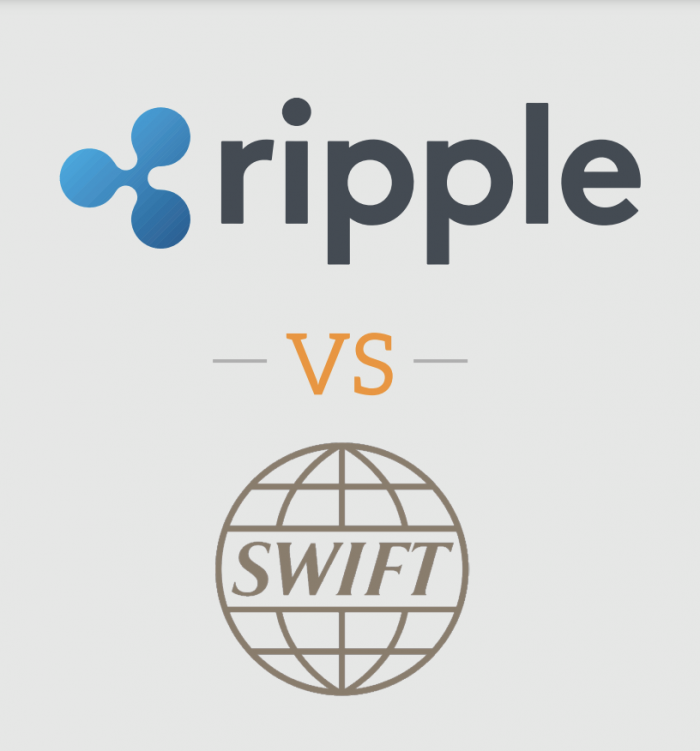 Thanks to the Ripple's innovative and advanced distributed ledger technology (DLT) and its capabilit...

The financial services industry is in the midst of a significant transformation, accelerated by the... 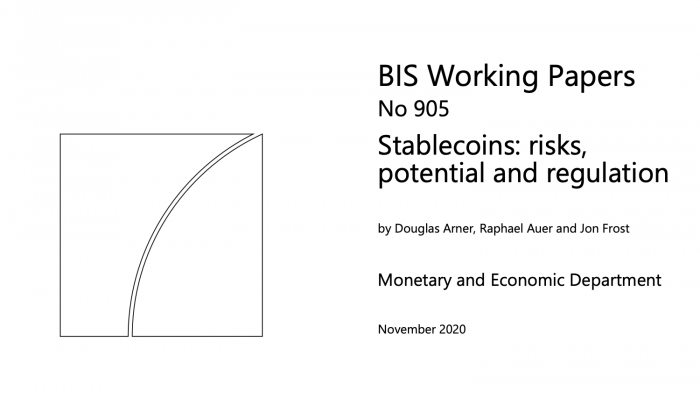 The technologies underlying money and payment systems are evolving rapidly. Both the emergence of di... 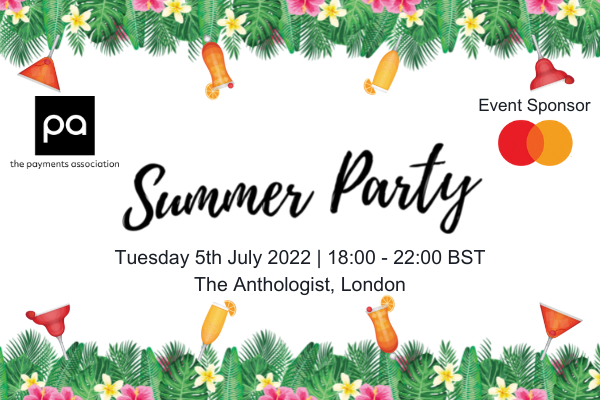 Webinar: How to keep up with the card payments industry upstarts and capitalise on the opportunities