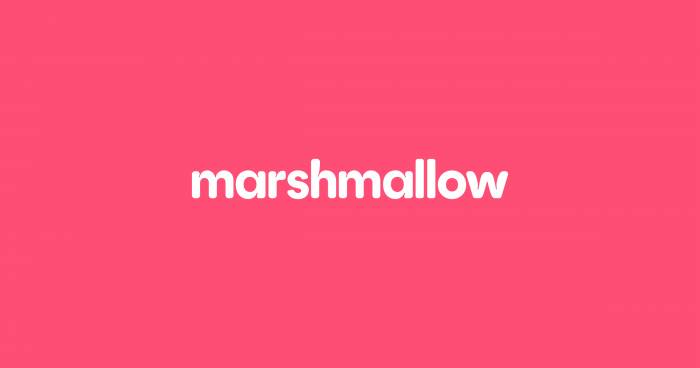 It follows an $83m Series B funding round

The digital-first car insurance provider is now valued at $1.25bn

Marshmallow is the sixth European InsurTech to reach unicorn status since March 2021.

While Insurtech and FinTech investment, in general, is booming, the sector is notorious for its lack of diversity with black people making up just 3% of the European VC and PE industry according to one report. Investments like the one in Marshmallow can help address that disparity.

Crypto and payments business Wirex has expanded its credit offering ...

The All Party Parliamentary Group (APPG) for the UK Crypto ...

UK FinTech Revolut is broadening out its crypto offering with ...

Techstars has partnered with Polygon to deliver a Web3 themes ... 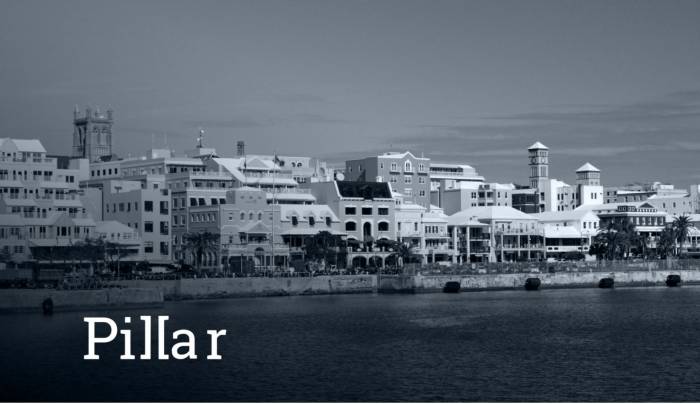 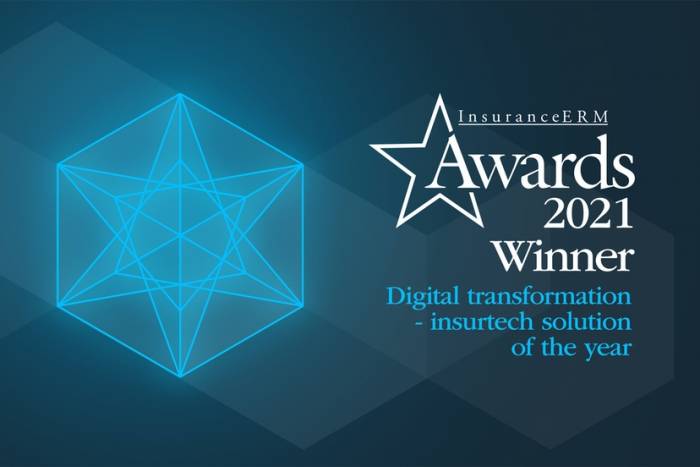 We’re delighted to announce that Insurance ERM has awarded Phinsys “Insurtech Solution of the Year” for 2021. 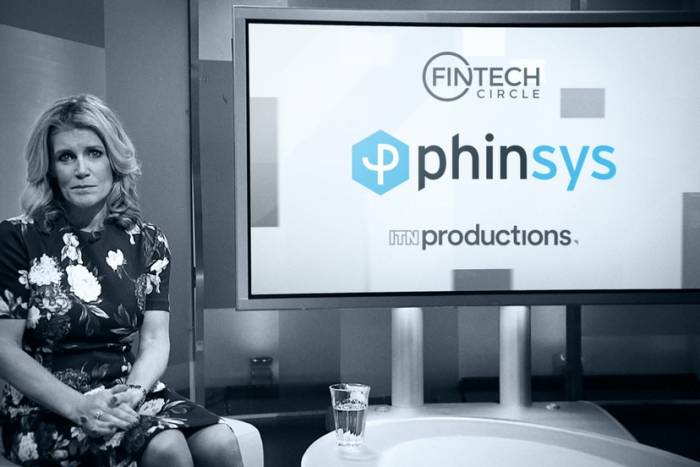 Phinsys looks to the Future of FinTech

We were delighted to participate in FinTech Connect and to join several other innovative FinTech firms and financial companies showcasing their cutting-edge technologies.... 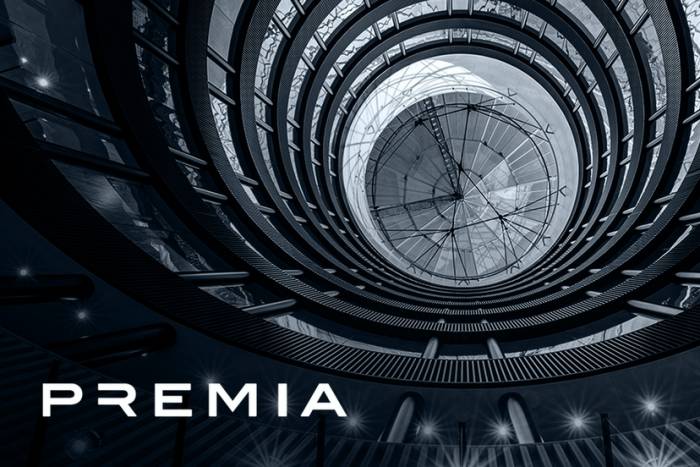 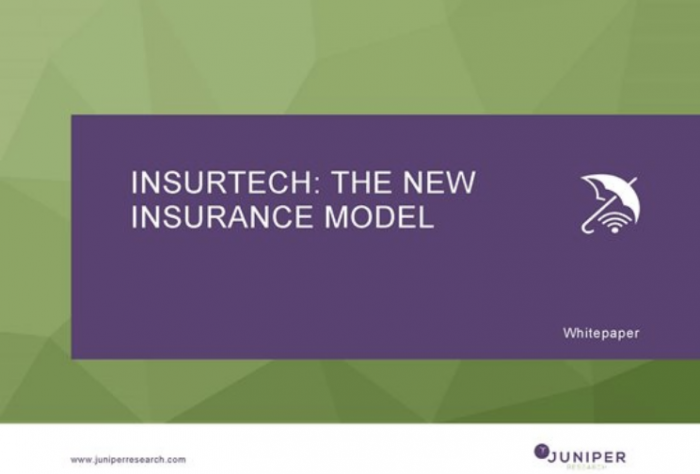