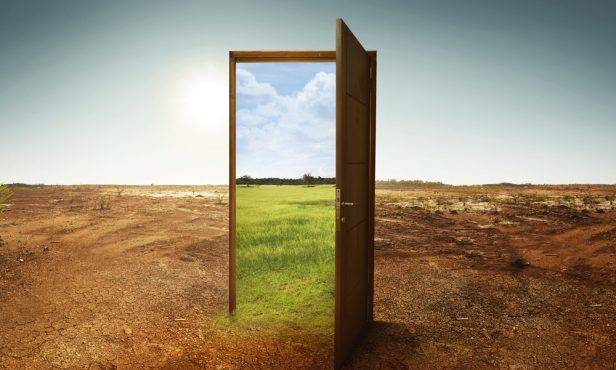 Specialist buy-to-let lender Landbay has been officially certified as a Carbon Neutral Business for the offsetting of its greenhouse gas emissions.

The endorsement comes from Carbon Neutral Britain, a carbon offsetting initiative which helps individuals and businesses make an impact on climate change.

Landbay has limited its greenhouse gas emissions as much as possible with the majority of carbon dioxide usage coming from energy emitted within its head office building. The other main sources of carbon emissions come from staff commuting to work and working from home plus business travel.

The Carbon Neutral Business certification lasts for one year and Landbay intends to apply for renewal on an annual basis.

On Landbay’s behalf, Carbon Neutral Britain offsets its carbon emissions by funding renewable energy in projects around the world that absorb CO2 from the atmosphere.

Initiatives Landbay is supporting include the Burgos Wind Project, the largest wind farm in the Philippines located in one of the best areas in the country to generate clean energy from wind.

In Brazil, a small hydropower plant on the Maracanã River in the state of Rio de Janeiro connects clean electricity to the Brazilian National Interconnected System.

And in a first for first renewable energy, the Angkor Bio Cogen project in Cambodia uses rice husk as biomass fuel for electricity generation.

All of these projects not only provide renewable and clean energy, but they contribute to local and regional economic development and job creation.

He commented: “It has never been more important for businesses to step up and take account of the environmental impact associated with their operations. In the UK, businesses account for over 85% of total greenhouse gas emissions – making corporate action the number one priority in helping stop climate change.

“Looking to do our part for the environment, we have offset via the Carbon Neutral Britain Climate Fund which supports wind, solar, hydro and cook stove projects. They all have a strong focus on providing lasting social and economic benefits in developing countries around the world

“I would like to thank the ESG team at Landbay which consists of volunteers from each of the functional areas who have worked hard on this.”

Spendesk is now a unicorn

Spendesk, a spend management FinTech, has reached a valuation of ...

SEON is the fastest growing fraud prevention company in the world

Hungary-founded fraud prevention business, SEON, has been named the fastest ... 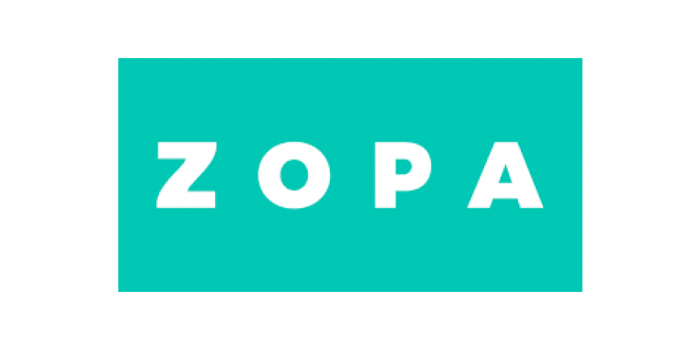 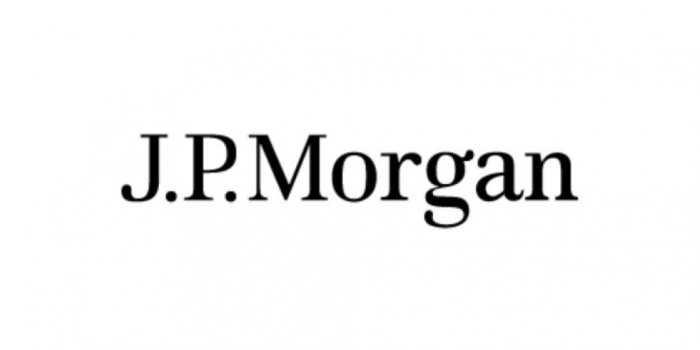 US Bank JPMorgan Chase has committed to spending over $12bn ... 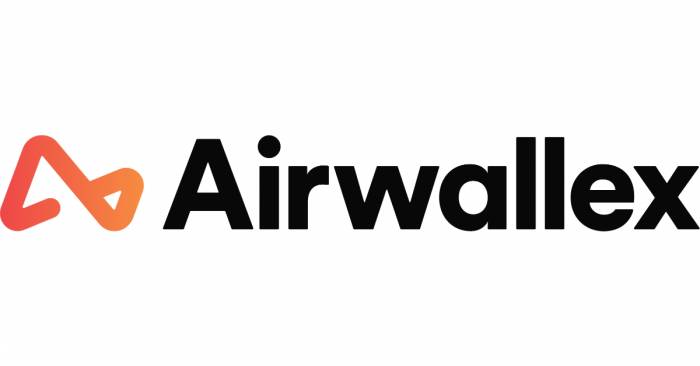 AirWallex, an SME-focused FinTech, has added some experienced staff to ... 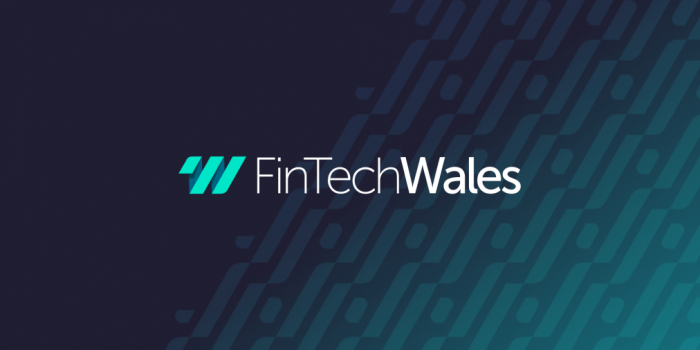 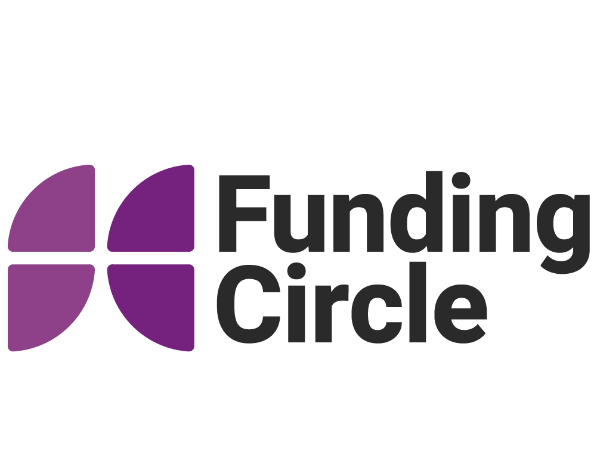 5 things to know if you’re considering a loan

Matt Barton, Head of UK Sales at Funding Circle, gives an overview of the trends we’re seeing in bus...

Consider these three truths:Business executives don’t want to appear ignorant of the top trends in t...

Most European brands looking to join the embedded finance boom will do so via an embedded payments o... 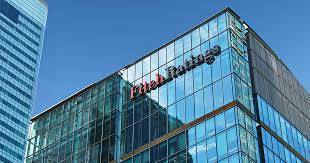