Just 2% of MPs mentioned crypto over past few months 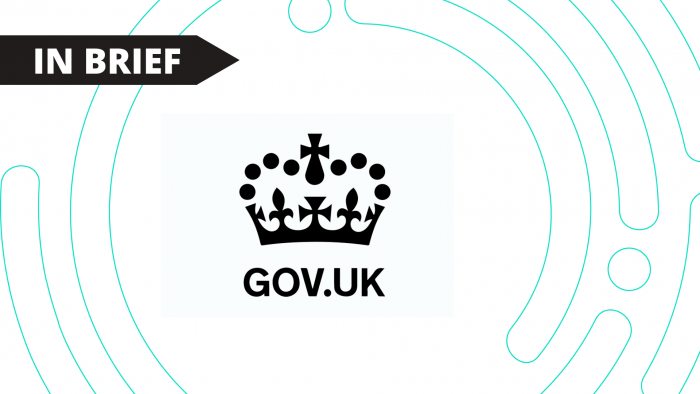 CityAM has reported that the UK government’s ambitions to be a global hub for cryptocurrency aren’t a huge priority for most MPs.

Research from SEC Newgate found that 14 out of 650 MPs mentioned cryptocurrency related terms in parliament on social media from 1 March to 1 May 2022.

In March 2021, as many as 40 MPs have focused on cryptocurrency.

It's understandable that priorities will shift with the current economic and political climate, but CryptoAM has said MPs are “falling silent” over the potential of cryptocurrency. However following the Economic Secretary to the Treasury John Glen’s announcement during UK FinTech Week that the UK has ambitions to become a global cryptocurrency hub (with the Royal Mint being commissioned to build an NFT), he and a handful of tech-focused politicians remain enthusiastic.

Rise Start-Up Academy to focus on laid off talent

Rise created by Barclays has pivoted its Start-Up Academy in ...

Wise Platform, the part of Wise that enables businesses to ...

Although an emerging and fast-changing sector, many areas of FinTech ... 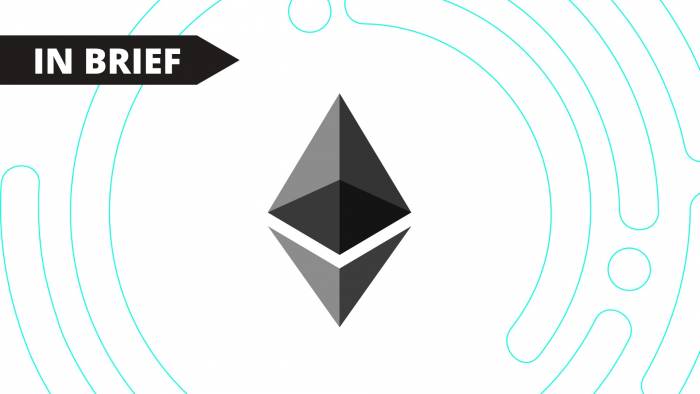 Blockchain Ethereum has completed an upgrade to its system, known ... 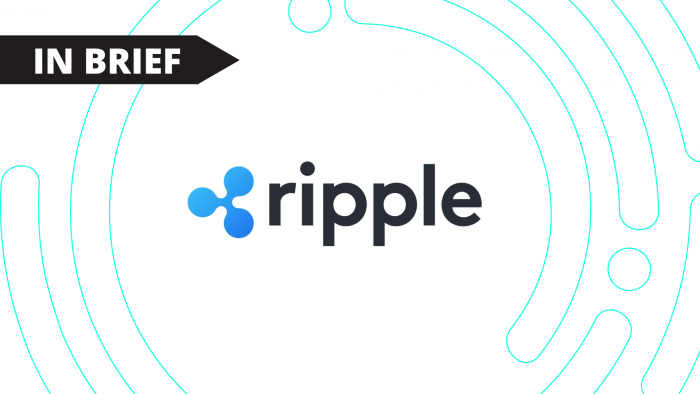 Ripple has launched enterprise payments enabled by cryptocurrency in Brazil. In ... 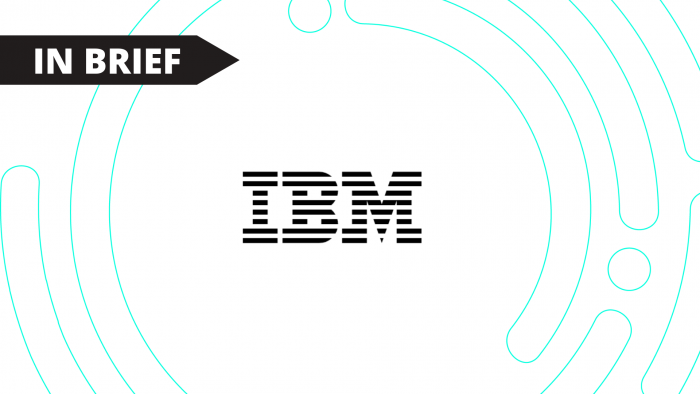 A consortium from the technology industry has been launched to ... 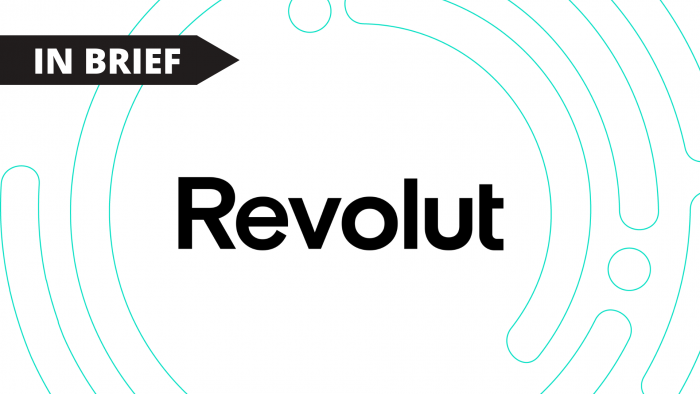 Over one million users have completed Revolut’s new financial education ... 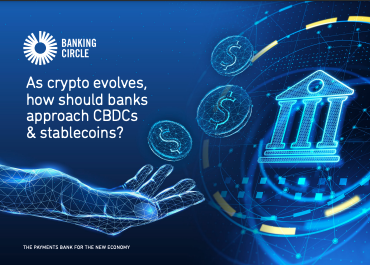 Banking Circle on: As crypto evolves, how should Banks approach CBDCs & stablecoins?

Banks must prepare for crypto or risk falling behind the competition. The acceptance network fo... 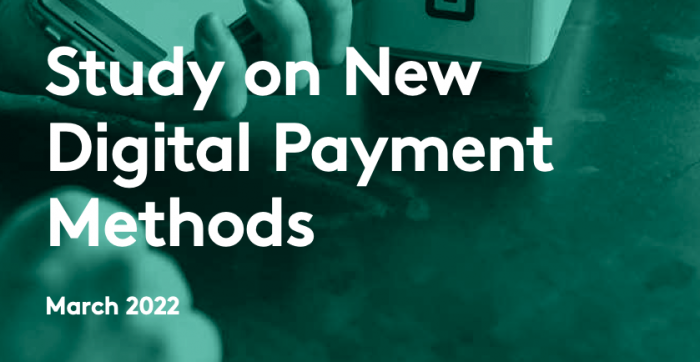 This study seeks to provide the European Central Bank (ECB) with a thorough understanding of the cur... 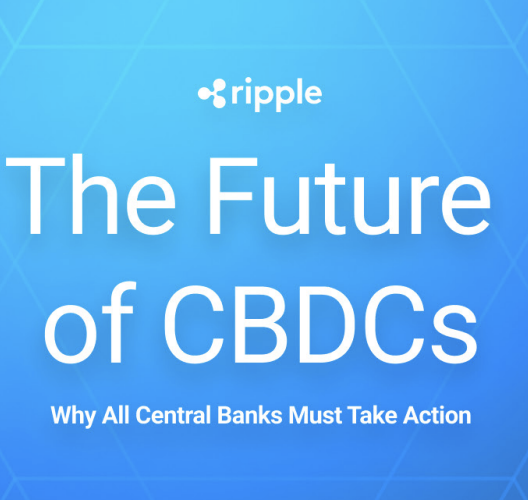 The future of CBDCs

As part of their remit of continuing to evolve money and payments, Central Banks around the world ar... 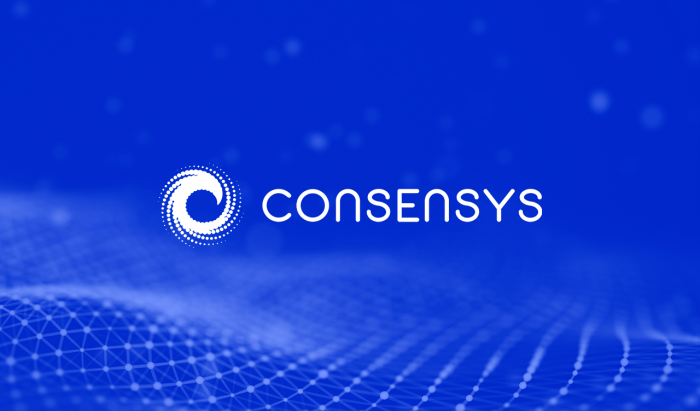 A guide to DeFi for financial institutions, cryptocurrency funds, exchanges, custodians, and family...