Google to buy FitBit for $2.1 billion 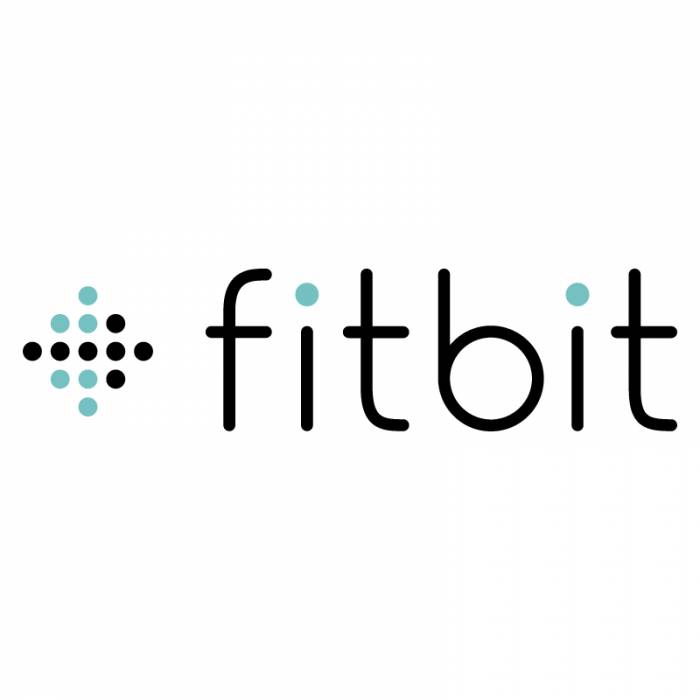 The move intensifies the battle among tech giants to capture consumers through devices other than smartphones.

In recent years a number of major health insurance providers have tied their coverage and premiums to consumer's use of wearable technology. By acquiring FitBit Google has placed itself at the heart of the technological transformation of health insurance and the wellness industry. 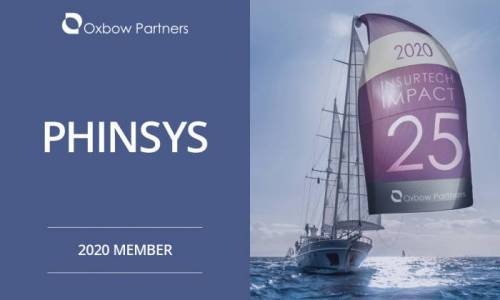 We are thrilled to have been selected as a leading technology company helping to reshape and moderni... 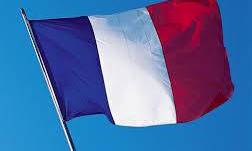 In a report by ‘Observatoire de la Fintech’ cited by BorntoInvest, the sector was found...

WeFox is planning to expand into the UK market in 2020 and open a regional hub. In Brief:... 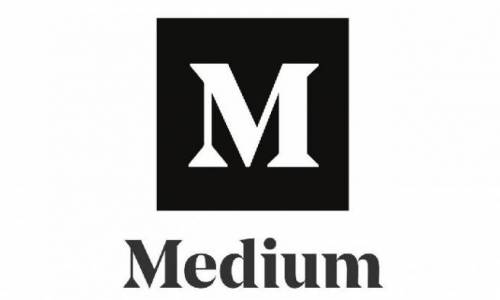 Fintech 4.0 — How Technology Is Reshaping The $5 Trillion Insurance Sector

Advancing technology has collided with longstanding customer issues to create a series of deep, last... 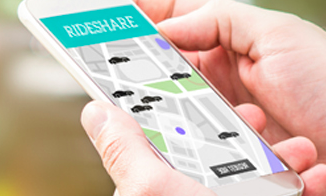 Throughout history humans have been on the move, and they found ways to handle the associated risks.... 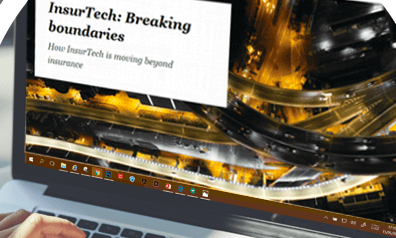 InsurTech: Breaking boundaries: How InsurTech is moving beyond insurance

“Over three years of Startupbootcamp InsurTech, the narrative surrounding InsurTech has shifte...