Will the US dollar be replaced by a global digital currency? 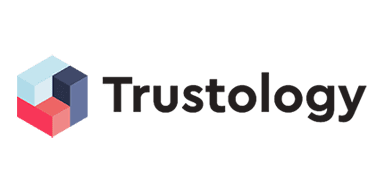 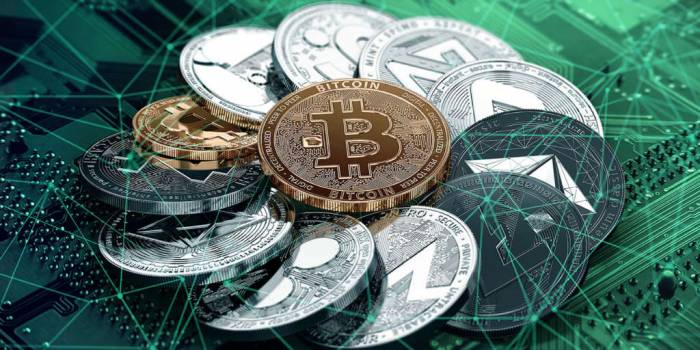 Last month, in front of a gathering of central bankers in Jackson Hole, Wyoming, the Bank of England governor, Mark Carney, made a speech about the future of money. A timely topic in retrospect of #Sibos 2019 which featured the topic on its agenda.

He challenged the US dollar’s position as the world’s reserve currency and proposed an alternative: a new global digital currency.

He believes a universally recognised “stablecoin” would end a savings glut and a decade of low inflation and even lower interest rates. 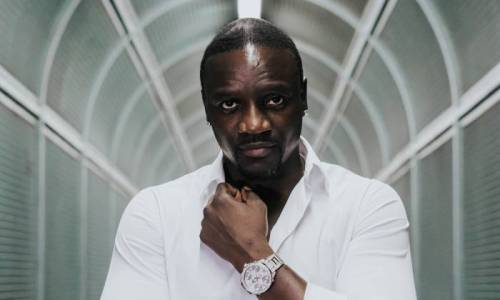 Popular artist Akon will be the headline speaker at virtual crypto conference BlockDown2020. In B... 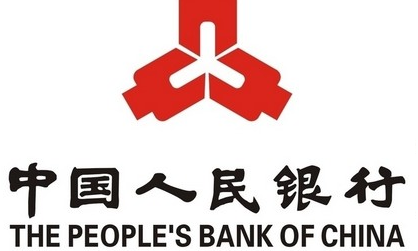 Global Times reports show China is accelerating its plans for a central bank digital currency. I... 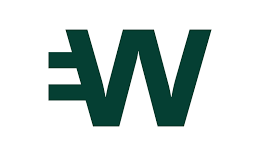 Wirex has teamed up with i2c Inc to deliver a multicurrency travel card. In Brief: Wirex...