At SIBOS 2019, CEO of Hong Kong Echanges and Clearing Limited Charles Li, reiterated the company’s desire to make a deal with the London Stock Exchange.

Li sat down with PwC’s Jeremy Grant at SIBOS 2019 and made what was essentially an argument for the takeover to go ahead. His response to Grant’s ‘why now’ question was that “now Is the time to think big”. “The world is becoming more polarised,” he commented. “We need to have market infrastructure globally that is able to underpin the two centres of gravity (east and west).”

Saying the idea for the transaction was “simple”, he argued that together the two exhanges could create “an unrivalled global market infrastructure across all asset classes, global currencies and time zones”.

He added that HKEX is becoming, through its investors, the exchange that owns the largest share in most Chinese companies.

At present, the LSEX has rejected the offer and on 9 October the HKEX will decide whether a hostile takeover is an option. HKEX has said it won’t make the purchase if the Refinitiv deal goes ahead.

You can view a video of Li's discussion here. 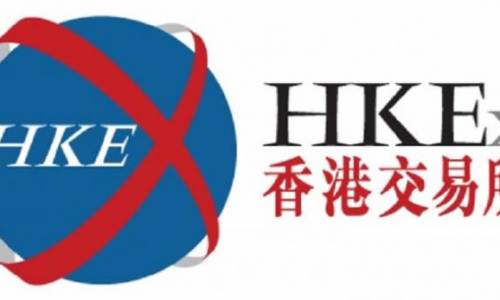