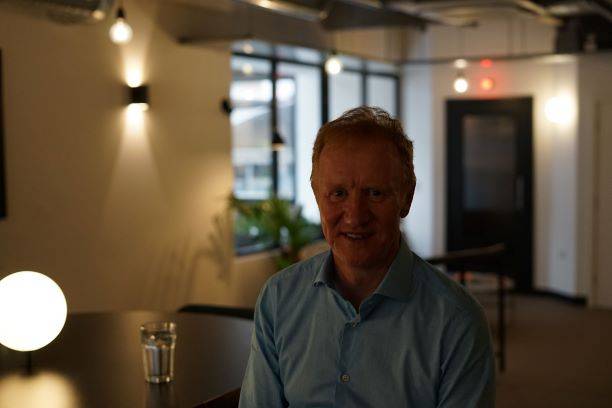 Talking to a bank about their software can be a trip down memory lane. Long forgotten programming languages whirr away. Dozens, even hundreds of different technologies are meshed together. And every round of M&A, or launch of new services, adds to the labyrinthine complexity of it all. The result is traumatic for banks. Not only do tier one banks spend billions on maintaining their tangled webs of legacy systems, they consequently struggle to modernise. Some banks run systems so old no one can remember how they were constructed.

The dream? To start afresh, using only the latest technologies. It’s a lofty ambition., one so great the banks dare not tackle it themselves. Which is why one Old Street FinTech is getting so much attention. Thought Machine has built a banking platform from scratch, and claims it can end the tyranny of legacy systems. “Banks took a very different evolutionary branch on computing 30 years go: they went for mainframes, proactive languages like Cobol, and highly customised software services,” says Paul Taylor, CEO of Thought Machine. “They built without the internet in mind.” Today, where technology companies see the likes of cloud and APIs as their bread and butter, banks have lagged, and now are starting to embrace a new culture and must implement a massive process of change.

Recognising that banks’ existing systems were cumbersome and awkward – leaving a frustrated end user – Taylor founded Thought Machine in 2014. The business initially sought to develop banking apps that used machine learning – but integrating these proved difficult due to the underlying legacy systems of incumbents. Soo the company decided to look at the cause of the banking’s world’s woes.

In his previous role at Google, Taylor launched the tech giant’s text-to-speech system in 2012. By 2015, it was installed across over one billion devices. He’d been working on the solution, however, since 1989 at Edinburgh, where he became Director of the University’s Centre for Speech Technology Research in 1999. He co-founded his first startup, Rhetorical Systems, in 2000, which was bought in 2004, and went on to co-found Phonetic Arts, which was acquired by Google in 2010.

These experiences taught Taylor that adding on new software simply wouldn’t work for a lot of large organisations like banks. Things would have to be redesigned from the bottom up. With its next generation core banking platform, Vault, Thought Machine aims to “build the new foundations of banking” through a cloud-native modern alternative to legacy platforms. Vault was written completely anew, using ideas and technologies Taylor and his team brought from Google.

“We’re not a layer on top of an existing bank; we’re at the core of the banks,” Taylor explains. “A lot of companies – for example in customer experience and payments – have disrupted important parts of the financial system; but until now nobody has changed the core of the banking process that runs the bank itself. That’s what we’re doing.”

Currently, Thought Machine is focused on maintaining “a small number of big institutions”, with just two public clients – Atom and Lloyd’s Banking Group – currently on the books. “Every bank takes a lot of time,” explains Taylor. “As we go along, we’re getting more and more efficient so we’ll scale up to several dozen next year.” Even with decades of experience, Taylor remains keen to learn and develop from each experience. “I’m of a certain age and a lot of tech guys are a lot younger than me, but I still have the passion and learn a lot.”

This appetite for shared knowledge also extends to Taylor’s client relationships – bucking the stereotype of FinTech and incumbent banks failing to understand each other. “I’ve found banks to be very open minded, which is sometimes surprising. We are jointly solving problems, working as partners rather than a customer-provider relationship.”

One common issue is how to help banks provide a better service through leveraging their most vital resource: data. “Banks are not good at understanding their customers in detail,” says Taylor. “They’d love to have better data analysis – and you need your data in a healthy form to be able to analyse it.” Thought Machine enables two key things: the ability to view data in real time; and a ‘single source of truth’ – part of information architecture whereby data can only be changed in one place, so everyone in an organisation uses the same information for decision making. “Single source of truth gives a 360-degree view of the customer which is really helpful. If you get those two things right, a lot of good things follow,” says Taylor.

In enabling banks to know their customer better and move away from legacy systems, how does Taylor envisage his business – and the development of FinTech as a whole – impacting society more widely? “Let’s start with the basics,” he says. “That’s making sure everyone can get and manage their money. Second, make it cheaper so that it’s more accessible. Outside the UK, many companies are unbanked – for example in Africa and Southeast Asia. Having the whole world banked is a big goal. When it comes to financial inclusion, a bank should never exclude you just because you have less money than somebody else.”

These exciting changes will take place in two key ways: through the introduction of FinTechs which bring a new flavour and choice to the market, and, vitally, through the transformation of the existing banks we know and trust. The latter can only happen if large organisations look to change from within, implementing core software that is agile enough to move with the times, and it’s here that Thought Machine can lead the charge. 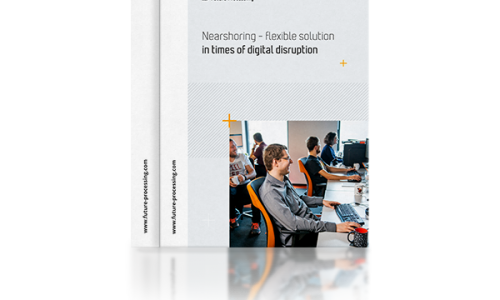 The situation on the market is changing faster than ever. Ability to quickly adjust to it seems to b... 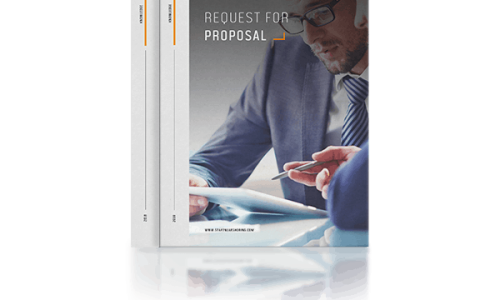 How to write a Request for Proposal (RFP) and what to include in it?

A well-prepared RFP is crucial when encountering a decision-making process. It’s main purpose is to.... 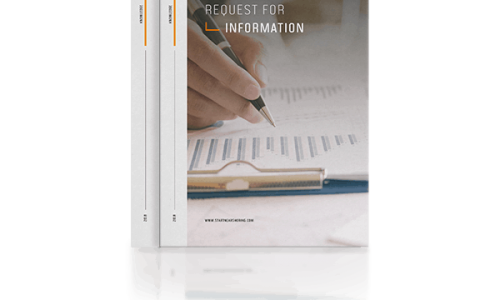 RFI as a key to finding the best IT partner

Are you looking for an IT partner?  It is not an easy decision and there are many questions that... 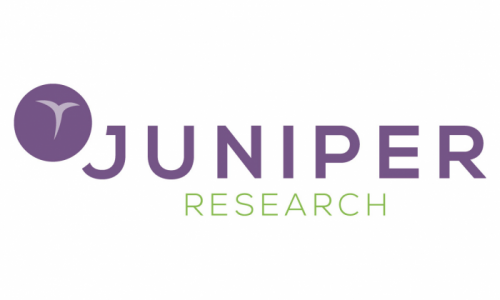 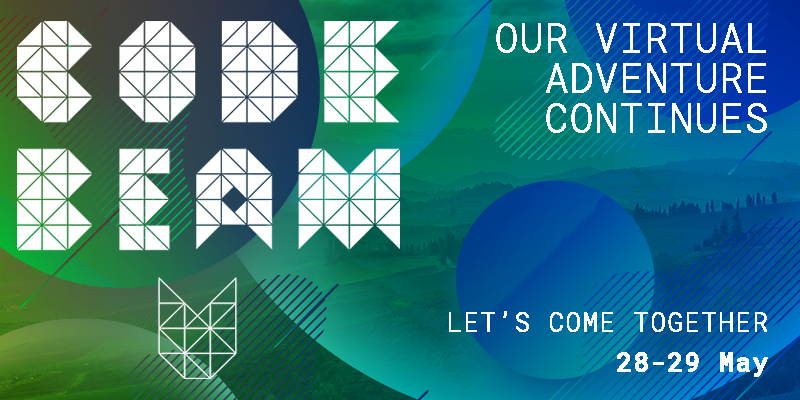