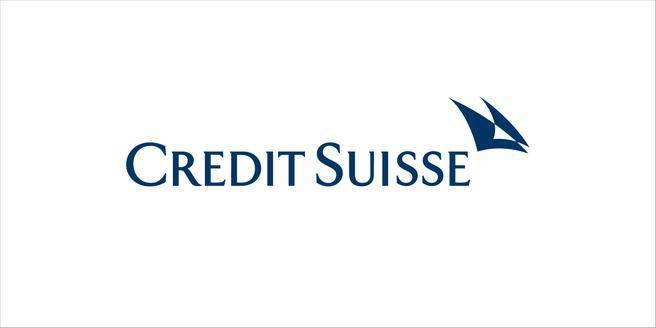 Reuters reported on Monday that Credit Suisse will pour funds into digital.

This forms part of the bank’s efforts to carve our its investment banking arm into a separately managed unit – the retail and commercial banking will be in a new area called Direct Banking. 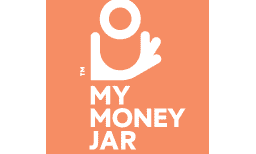 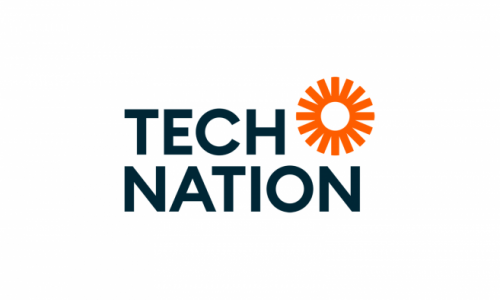 Tech Nation’s 2020 report has found venture capital investment in technology is on the rise.... 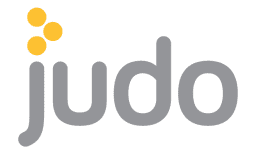 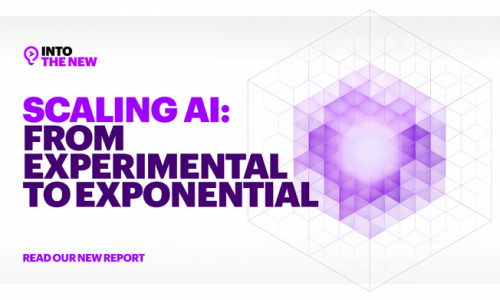 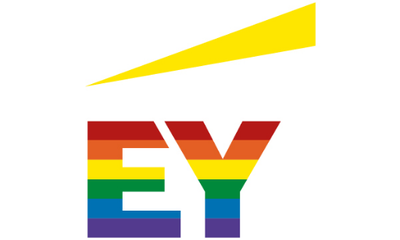 Our regional UK Attractiveness Survey report, in association with the Centre For Towns, reveals the... 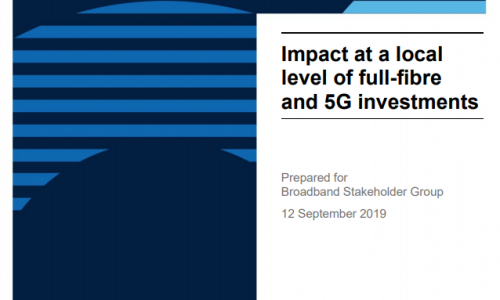 BSG: Impact at a local level of full-fibre and 5G investments