The report, by the World Health Organization (WHO)  in partnership with the International Council of Nurses (ICN) and Nursing Now, reveals that today, there are just under 28 million nurses worldwide. Between 2013 and 2018, nursing numbers increased by 4.7 million. But this still leaves a global shortfall of 5.9 million - with the greatest gaps found in countries in Africa, South East Asia and the WHO Eastern Mediterranean region as well as some parts of Latin America. 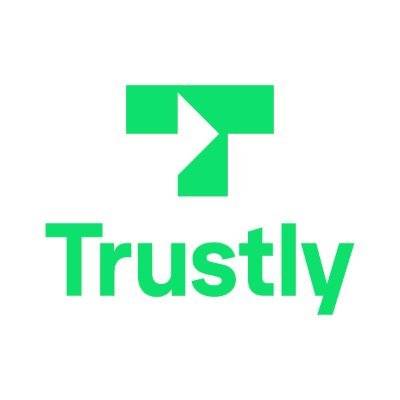 Trustly, a Swedish payments FinTech, is reportedly planning an IPO this year.   In Brie... 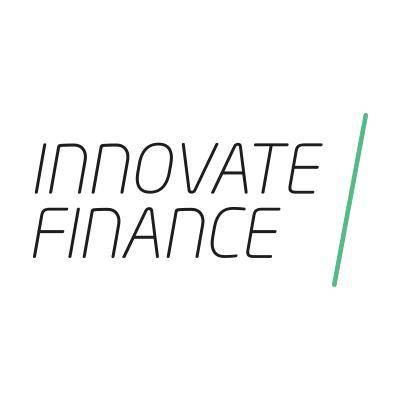 Despite the economic strains of Covid-19, FinTech companies in the UK saw £3bn investment last... 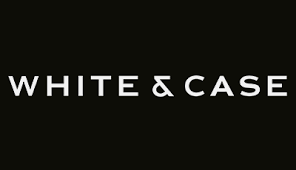 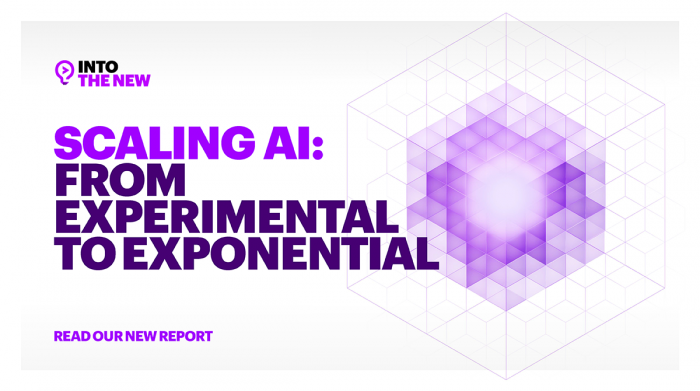