FinTech is having a great decade. According to Carsurance, four of the most disruptive innovations in this space in 2018 were robo-advisers, peer-to-peer marketplaces, crowdfunding platforms and blockchain distributed ledgers. The last one has sustained its momentum in 2019.

Bankers themselves crunched the numbers and found out that blockchain could save financial institutions about £9.7bn every year. The potential savings were not lost on governments around the world.

Since Ethereum exploded in popularity a few years ago, more and more policymakers have been enamoured of the multifaceted potential of the technology. However, not all nations were ready for disruption. Below are the countries that were shrewd and determined enough to adopt blockchain early.

A small country that is big on digitalisation, Estonia is using blockchain to ensure the integrity and security of the digital identities of its citizens and e-residents.

Although Estcoin, the country’s rumoured national cryptocurrency, did not see the light of day, Estonia’s progressive policies have made it a mecca for fintech founders. In fact, the nation is home to hundreds of blockchain startups.

The UAE wants to be known as blockchain country in its own right. Its Emirates Blockchain Strategy 2021 is proof that it is serious about digitising its economy sooner rather than later. If things go as planned, Dubai will be the world’s first global city fully driven by blockchain next year.

As early as 2016, the Dutch authorities have pursued blockchain pilots to innovate government organisations such as the Ministry of Justice, the Healthcare Institute and the Tax and Customs Administration.

Poised to be the first cashless society on the planet, Sweden is not just planning to digitise its own currency. It has also welcomed Bitcoin with open arms. Amongst the many use cases for the tech, the development of a seamless property transfer process through smart contracts has been the Swedish government’s pet project.

The Jewish state, a dynamic tech hub, is leading by example. Its government is an active user of blockchain in order to promote accountability and transparency amongst elected officials.

The crown jewel of Southeast Asia has been a magnet for fintech startups, thanks to its open-minded and forward-looking government. The Lion City owns one of the largest Initial Coin Offering markets in the world and unfailingly promotes blockchain adoption to the private sector.

For its part, Singapore banks on the tech to attain its vision of interconnectivity, starting with the creation of a secure and decentralised medical data system.

The global blockchain race is just beginning, and it is about to get more interesting. The intensifying interest of Russia and China in the technology suggests that these political powerhouses might leapfrog the current leaders in the near future. 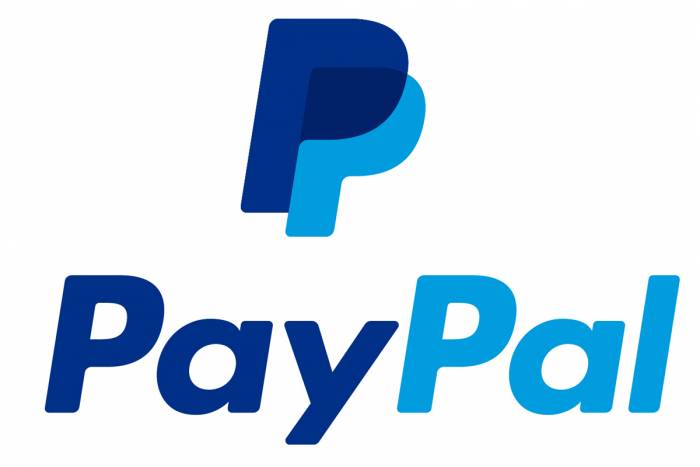 PayPal has gained a licence to support cryptocurrency capabilities for its users. &nb... 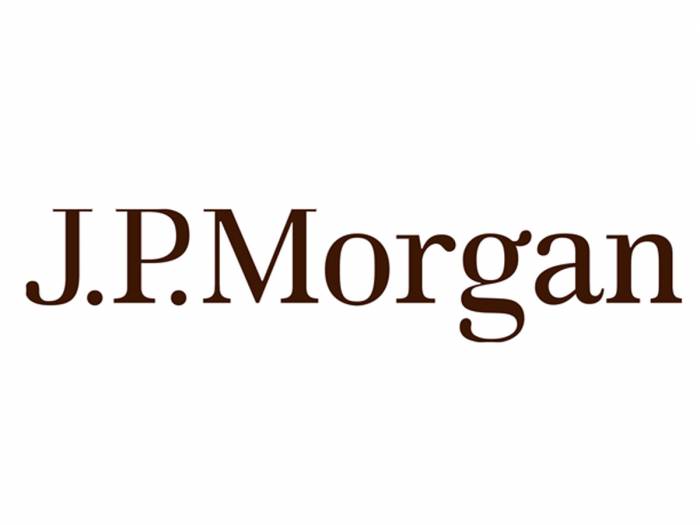 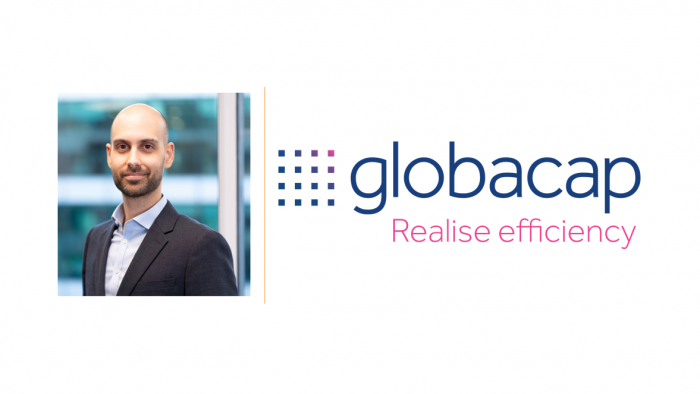 Capital markets play a vital role in the UK economy – nearly 90% of all companies with revenue... 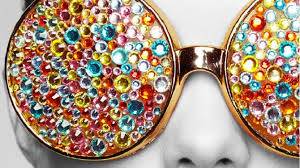 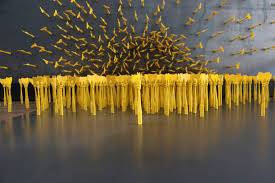 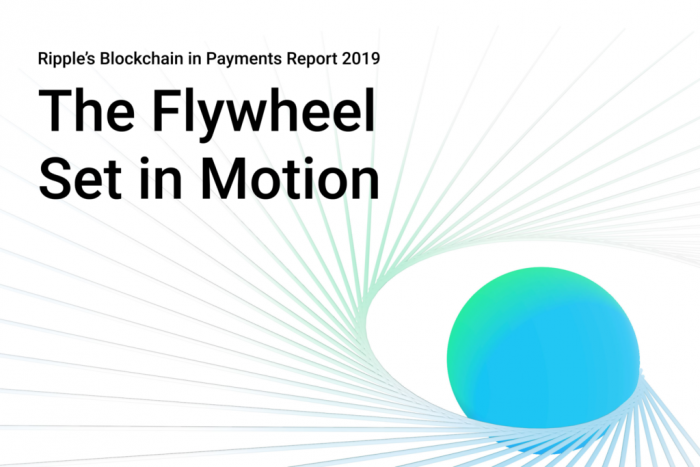