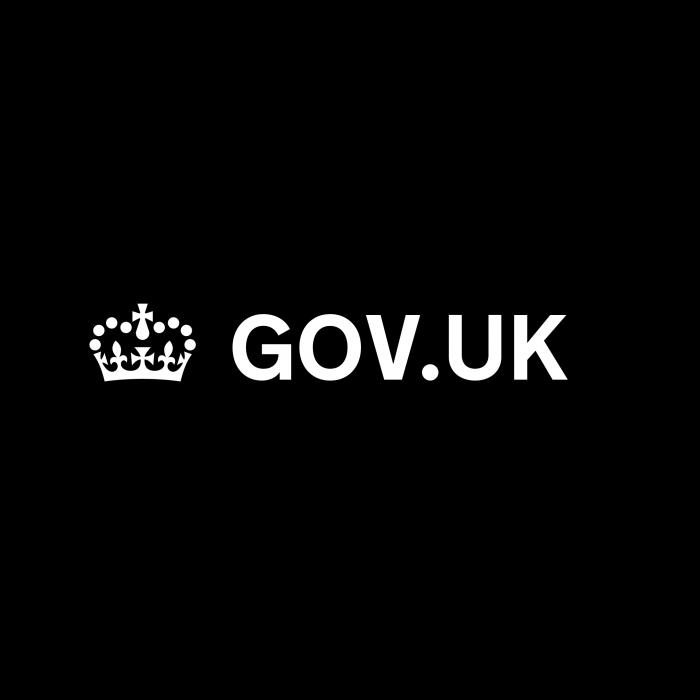 At their meeting they launched the necessary processes ahead of negotiating a free trade agreement between the two countries, after the UK leaves the EU on 31 October.

They signed an exchange of letters to ensure continuity of effect of the EU-Japan Mutual Recognition Agreement (MRA) and Ms Truss launched an the online ‘call for input’ to prepare for trade negotiations with Japan after Brexit.

Financial technology: grow your business in the UK