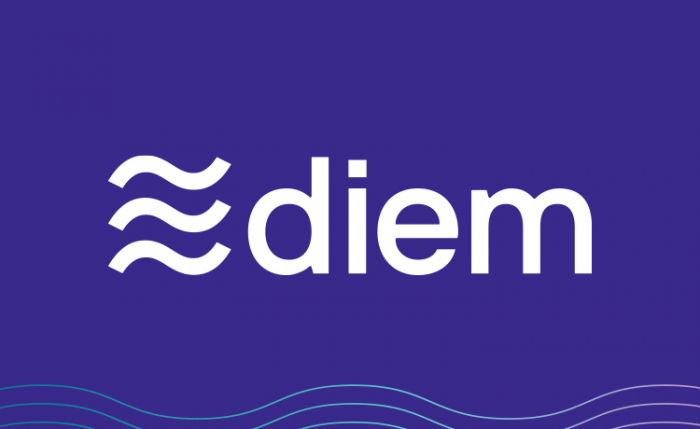 The project was announced last year and since then has seen some significant comings and goings. Visa, Stripe and Vodafone are out while Temasek is in. It’s thought the change in name is to distance the project from Facebook so it’s seen as a more separate entity. 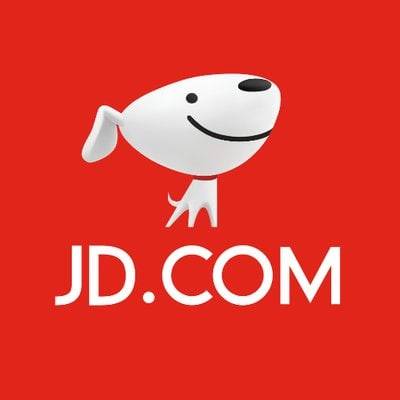 JD.com is going to accept China’s digital yuan for online shopping.   In Brief:&n... 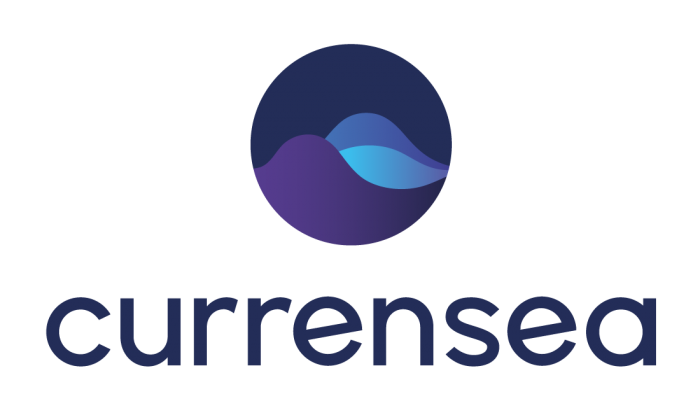 JD.com’s FinTech arm has partnered with the People’s Bank of China’s Digital... 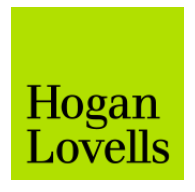 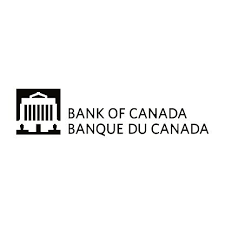