Curve en route to £100mn raise, according to Crowdcube

AltFi has reported that Crowdcube is testing the waters for a new fundraise by Curve.

It’s been a busy year for Curve as the card aggregation platform powered the new Samsung Pay card. The business is also showing promise as it expands Google Pay across 14 countries. 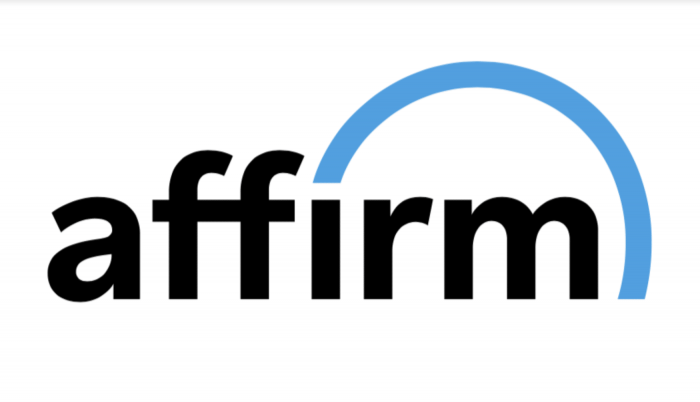 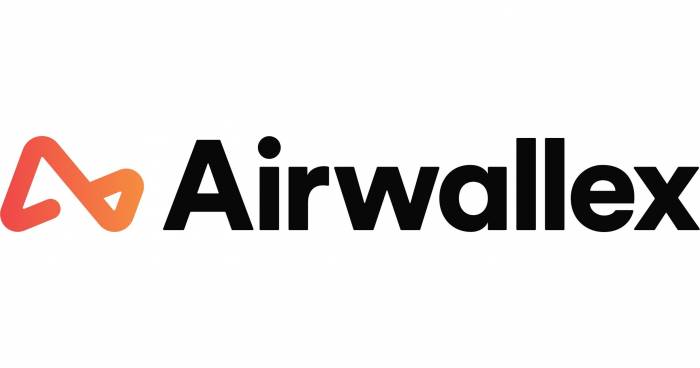 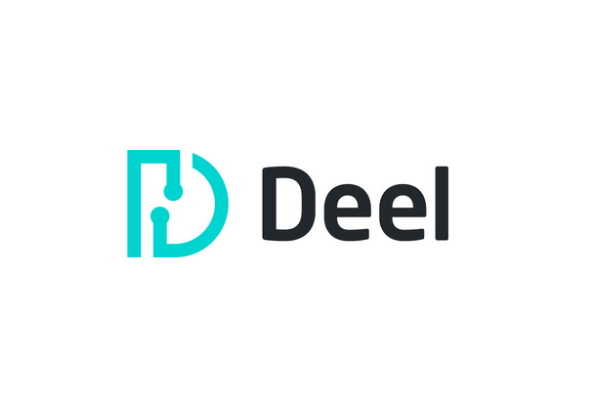 Remote working FinTech Deel has raised $30mn in its Series B round.   In Brief: &n...