An IPO could further Ant's goal to position itself as a “technology” company that offers payments gateways and sells digital infrastructure to other financial institutions — rather than being a direct competitor to them. 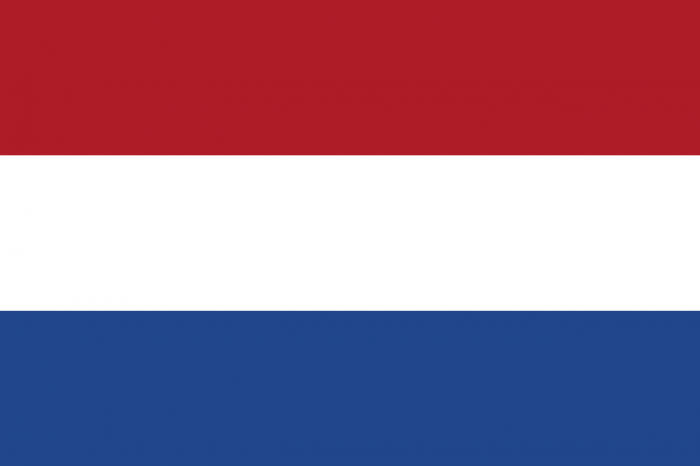 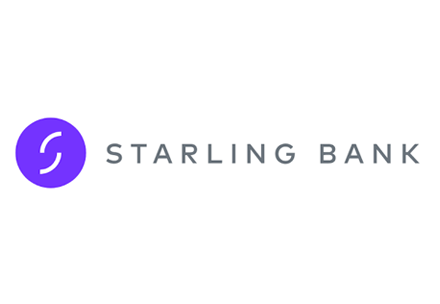 Contis has applied for funding from the RBS Capability and Innovation Fund.   In Brief:... 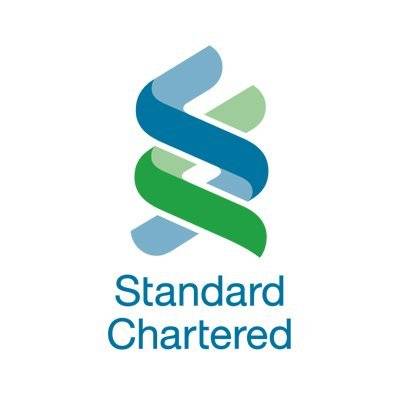 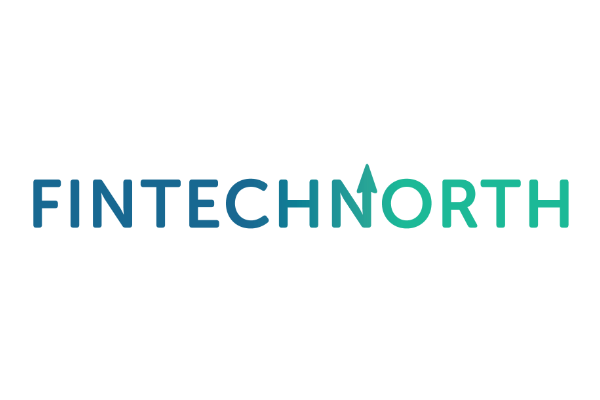 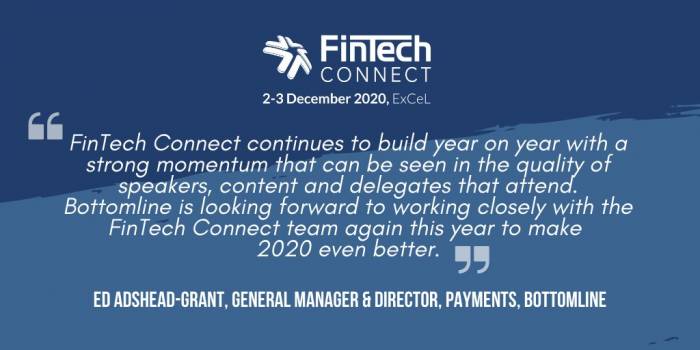