Virtual Mentoring: James Mitra on why mentors are vital in the complex world of FinTech 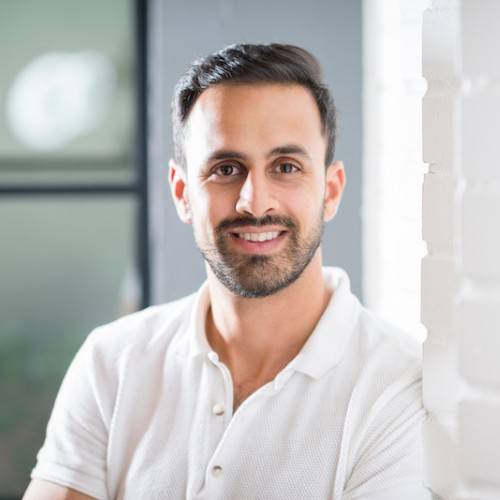 James Mitra has been at the helm of his own FinTech recruitment firm, JBM, for eight years now, and has always emphasised mentoring during that time. “I’ve personally benefitted from mentoring massively; we always encourage our candidates to seek it out when they can,” he says. So much so that, in 2019, he launched his own podcast: 40 Minute Mentor.

It started as a way to showcase JBM’s network and open up conversations, but it’s now become more popular than Mitra could have imagined. It’s also facilitated access to mentorship en masse, with episodes featuring some of the biggest names in FinTech. “We wanted a broad range of individuals so people get lots of different perspectives, advice and insights, and so far it’s been really well received,” says Mitra. Currently, ‘well received’ equates to thousands of downloads, five star reviews and featuring on the iTunes podcast chart.

While he says it’s tough to find a favourite from the range of leaders he’s interviewed, a few do stand out to Mitra such as 11:FS CEO David Brear. “He is very honest and an incredibly confident, engaging individual. He offered lots of great advice, particularly when it came to setting up a business – culture, talent and hiring.”

Catherine Wines, Director and Co-Founder of WorldRemit also proved inspirational. “Talking to her was a humbling experience – she has achieved huge amounts, taking a FinTech from virtually nothing to Unicorn status. We talked about the journey and it was amazing to see all the different hats she had to wear and challenges she overcame.”

But Wines’ advice didn’t just extend to business building or career development – she also spoke honestly about her experience suffering from cancer. “She talks about positivity and how she wants to break down some of the stereotypes about that within the workplace,” says Mitra. “She is also a big advocate of mentorship and championing women in tech and FinTech.”

It’s hoped that people will be inspired by the podcast to go out and seek their own mentor, which Mitra says can offer vital perspective you simply don’t get from a friend or colleague. “They will keep you honest, ask you challenging questions and hold you to account – for me, that’s the most important thing about mentorship.”

FinTech is a multifaceted industry that involves bringing many sectors together, which can make it a challenge to navigate. “A mentor that has been in FinTech longer than you is super important in this industry,” says Mitra. “For a founder at earlier stages, having someone who has been through the different growth cycles in a FinTech – maybe they had to deal with compliance or regulatory issues for example – just brings that reassuring presence and knowhow.”

Despite all the technology at our fingertips today, building trust and human connections remains vital within financial services. Networks are important in FinTech to create partnerships and leverage connections – but if you’re starting from scratch a mentor can open lots of doors. “The FinTech community is brilliant in London and the UK. People are willing to help each other, and that’s another reason to have a mentor who can help facilitate introductions and be your champion,” says Mitra. “I’d definitely encourage people in FinTech to seek out mentors that have achieved something in the industry, because it is a competitive and demanding sector.”

It’s not just mentees who can benefit from such a relationship – being a mentor is also an incredibly rewarding experience. “You learn a lot, I think it’s a two-way thing,” says Mitra who has mentored a few people himself over the years. “Reverse mentoring can give mentors fresh opinions and an honest sounding board. In my opinion, for those thinking about doing Non-Exec type roles and board level roles in the long term, a good way to start is by taking on some mentors and helping them develop.

“Ultimately, it’s about giving back and doing something good for those that are coming up and have big ambitions. There is something really rewarding in doing that. As much as I encourage mentees to go our there and find great mentors that can provide wisdom and perspectives and hold you to account, I think it is equally important for us to all also try and be mentors.”

FinTech Alliance has developed an online Mentoring Hub where we match up experienced mentors in the space with those eager to learn and develop. We want this to a way for mentors to give back and to learn about a new generation of clients and colleagues. 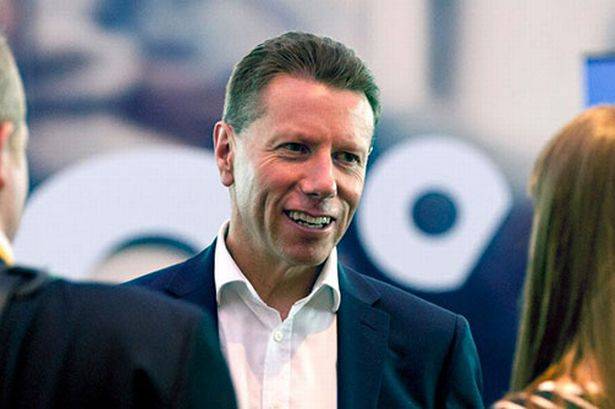 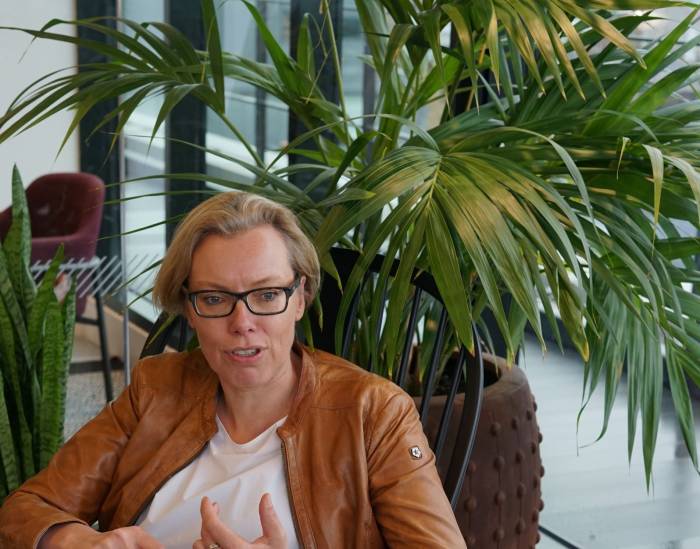 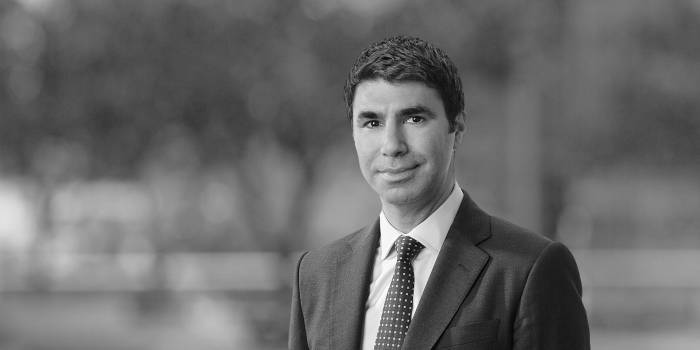