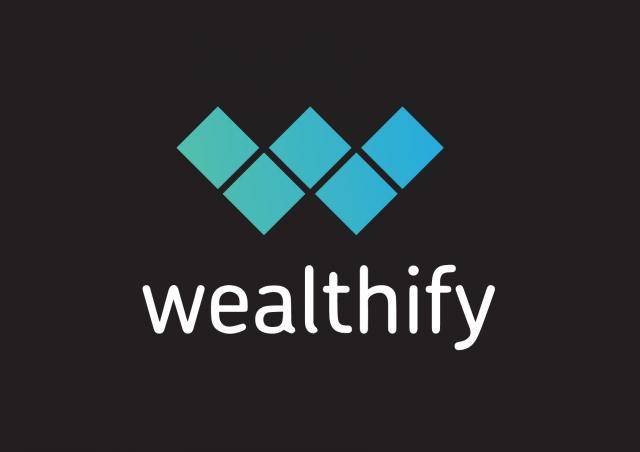 Wealthify is now a wholly owned, independently run subsidiary of the Aviva Group.

When Aviva invested in Wealthify, the founders got the option to sell their remaining shares to Aviva – this has now been exercised. As part of the deal, CEO Richard Theo has stepped down to be replaced by Aviva’s Andrew Russell. However, CIO and COO Michelle Pearce-Burke has stayed on. 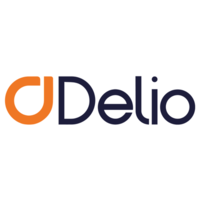 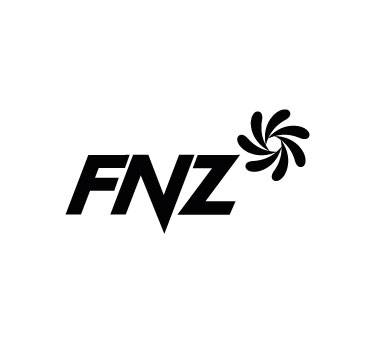 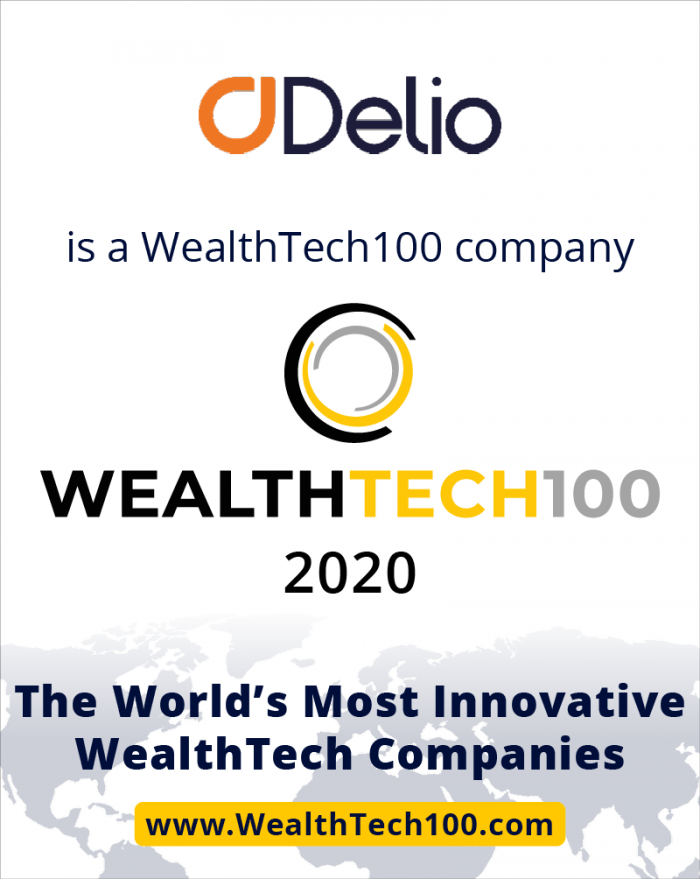 Delio is proud to feature on the WealthTech 100 for the second year in a row - celebrating the most... 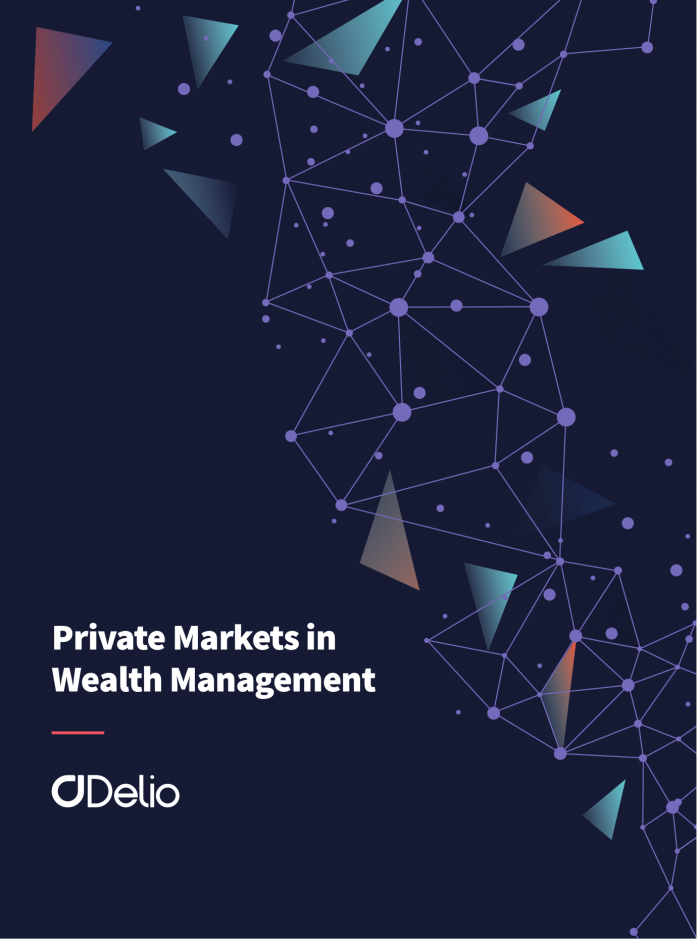 A shift in conversation: Private Markets in Wealth Management