Libra has its first CEO 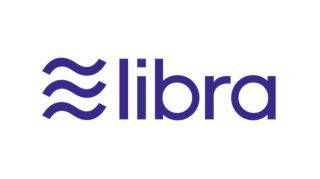 The Libra Association, in charge of Facebook’s currency project, now has a CEO.

Levey’s role will be to oversee Libra’s goal to “combine technology innovation with a robust compliance and regulatory framework.” He’s said the association “charts a bold path forward to harness the power of technology to transform the global payments landscape”.

Libra’s technology aims to make it easier for individuals and businesses to send and receive money, empowering those who have been “left on the sidelines”, but Levey’s appointment brings emphasis to a robust legal framework too.

Tencent to invest $70bn in FinTech 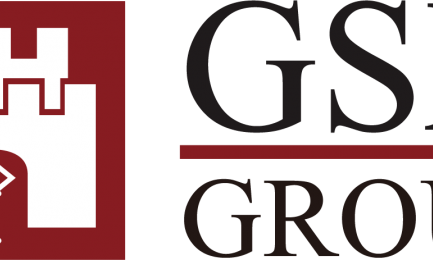 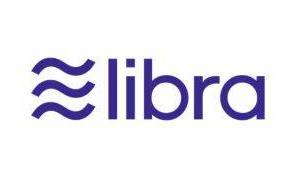 Fold has made a deal with Visa to launch a new co-branded card. In Brief: The card lets... 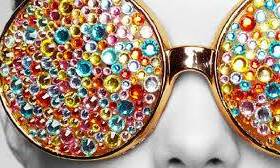 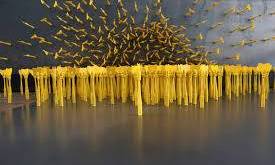 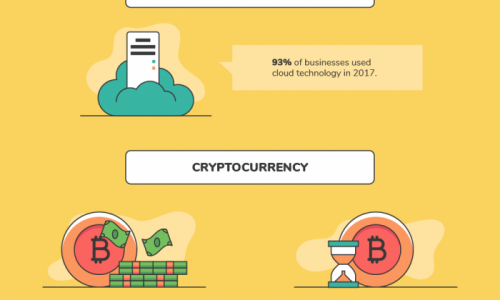