According to leaked photos seen by TechCrunch, Google is developing a card.

The Google card could become the foundation of the Google Pay app, which Google hopes will rival Apple Pay. Apple Pay released its own card in August 2019. 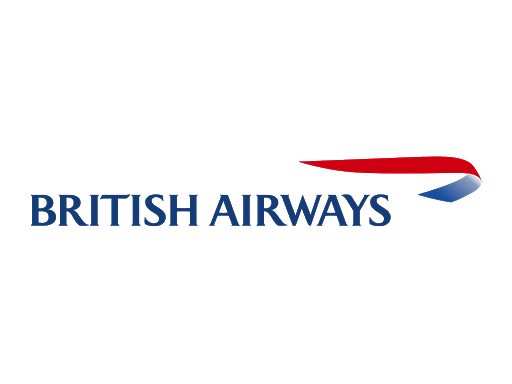 BA to work with Banked on loyalty

British Airways is partnering with FinTech Banked for its Executive Club loyalty scheme.  ... 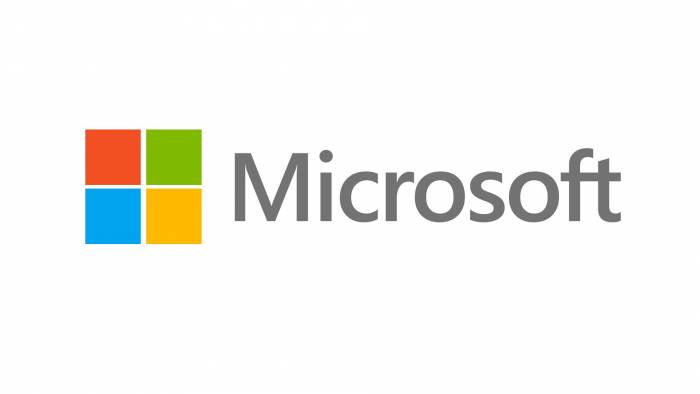 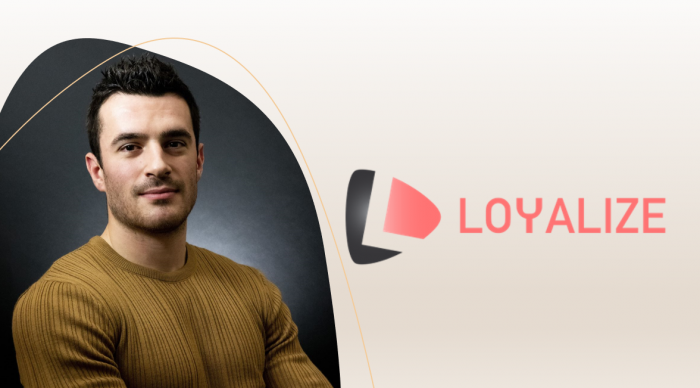 Loyalize: Will seamless rewards keep customers coming back for more?

Over the past few years, multiple innovations have helped reshape the payment space. But, says David...