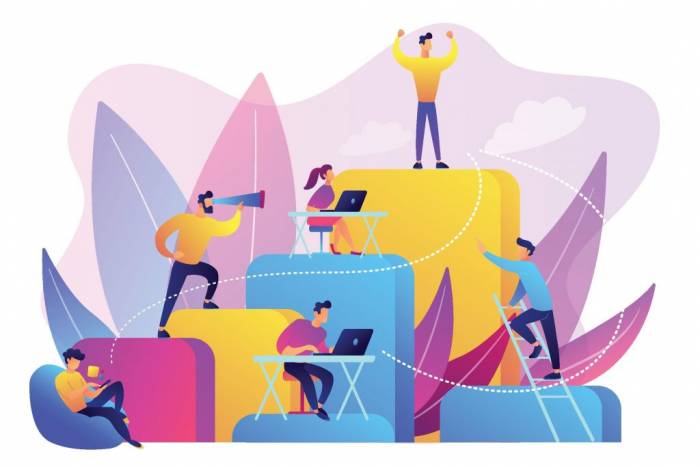 Few cities in the U.K are so deeply steeped in history, mystique and independent spirit than our dear old Bristol. From its infamous pirate haven past to its Instagrammable street art, Brizzle has always been the refuge for the rebellious.

Under the watchful eye of the rainbow Clifton skyline, our Curvers have taken up residence in our brand new Bristolian home. After a seamless Great Western Railway experience, we sat down with CX team members Liam, Jake, Sophia, Connor & Ladan.

We chatted to the team about the paths that led them to Curve, debunking the myths of working in customer service, life in Bristol and why startups are the perfect launchpad for your career.

I knew about Curve beforehand but had no idea that they were hiring until the team reached out to me on Linkedin when I was job searching. One phone interview and a face-to face chat later, here I am!

I previously worked at the head office of a retail company for a couple of years, but I wasn’t too keen on another customer service role after my experience there. I was given little training, thrown in at the deep end and expected to know everything straight away. This  made things very stressful.

At Curve, things couldn’t be more different – in fact, it’s the exact opposite! Not only is the atmosphere very relaxed, the training I’ve had so far has been incredible. You are able to build up your confidence organically  and you can see the impact of your work from day one.

Although I’ve only been part of the Curve team for a few weeks, it’s clear to see that the social side of work is as important as the professional side. Having just moved to Bristol, it’s a comfort to know that I have a ready-made network of friends to show me the ropes!

I joined Curve after being referred by our former Squad Lead, who now heads up the team in London. Although I still had to smash my interview, the referral process gives you a real confidence boost as someone is vouching for you.

The leadership team at Curve really care about you as a person and are very transparent about any extra responsibilities you may have to take on. For example, if you need to stay late for whatever reason, your dinner and transport are taken care of. This is very different from the experience I had working in previous jobs!

Curve is a very proactive company which means that critical decisions are made, communicated and rolled out extremely quickly. It never fails to surprise me how professionally things are handled without any of the stuffy corporate nonsense.

Curve is definitely the place for someone with a curious mind as things are evolving all the time; no two days are the same and you truly do learn something new every day.

I come from a health & fitness background. While I didn’t have any office experience, I felt a customer service role was one of the best ways to utilise my coaching and PT skills in another industry. I wanted to challenge myself and move out of my comfort zone.

I currently live at home in Taunton so the commute is pretty heavy going, but I’m looking to move to Bristol in the spring. It’s an expanding city with so much potential. If you want drinking culture, food, art, sport – it’s all right here on your doorstep. And we’re only an hour away from the beach!

Curve is a relatively new start up and I believe that ‘if you get in now’ you could have the opportunity to build a really great career. If you want to work somewhere that challenges you, where something different happens every day and where you can see the impact of your work, then this is the place for you.

I’m genuinely excited for the future – which is not always easy to say these days!

I found Curve after being referred by a friend who joined the CX team earlier last year. I had heard amazing things from them about working here so didn’t think twice about applying.

Before joining Curve I worked at NHS 111 – the urgent and emergency care service – for around 3-4yrs as a call handler. As you can imagine, the work there was very intense and serious. It reached a point where I couldn’t switch off and I needed a change.

As soon as I walked through the door at Curve I was taken aback by how chilled, happy and welcoming everyone was. This was not what I expected from a financial services company, despite all the amazing things I had heard.

Everyone is a mentor to everyone else; you even see new starters helping other new starters if they’re stuck. There is no ego as we’re all here to deliver the best service for our customers and we know that our work is appreciated.

I have only been with Curve for a month or so and I’m already far happier than I was before. I never thought that I would be excited to come into work everyday!

After finishing college, I quit my job in retail and went into the murky world of cold-calling and door-to-door sales.. but I really didn’t like it.

After a period of working from home trying to set up my own property business, I realised that being a one-man band wasn’t for me as I missed working with other people.

If I had to choose the best thing about working in the CX team at Curve, it would be the responsibility. I’ve gone from having the safety net of asking for help to now being the person that people turn to when they need support. I was employee no.6 in the Bristol team and I’m now considered one of the old guard!

This is a testament not only to the quality of training we receive, but also to the culture of constant learning and development that is at the core of Curve’s philosophy.

If you’re the type of person that wants to improve every day and become an expert in your field, then Curve is definitely the place for you. There are worse things you can do than work at one of the fastest growing tech companies in the U.K that has clear pathways for career progression.

Just a few members of our growing team, ready and excited to help you on all things Curve. As always, if you need any support or have any questions, reach out to us at support@curve.app. 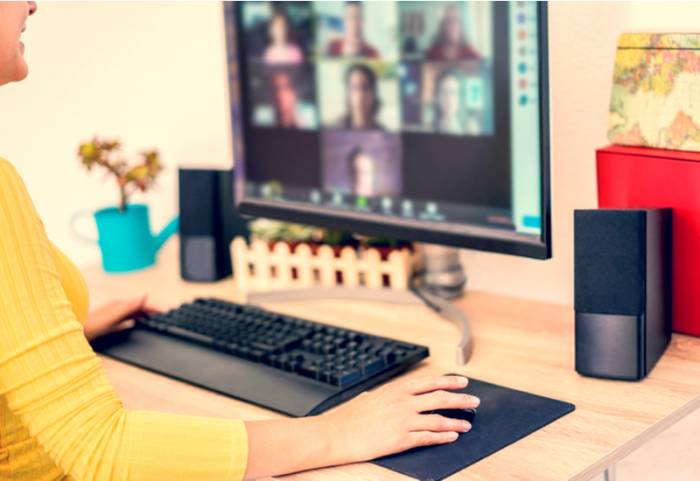 New Curvers Carlin, Aminoor, Lara & Lyuben share what it was like to start a new job from their resp... 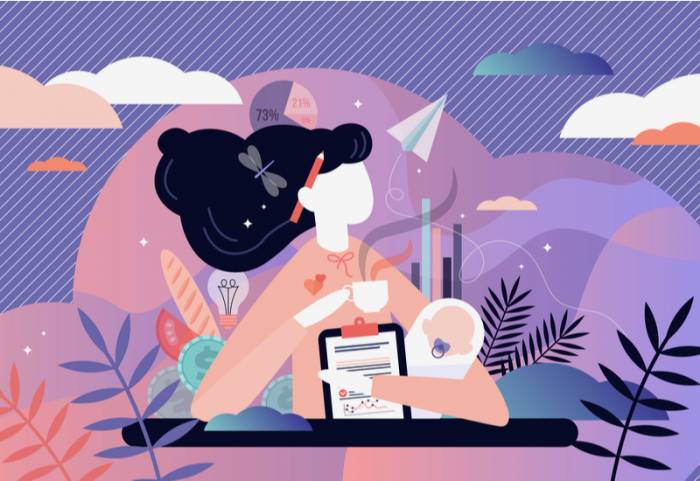 As the first signs of spring start to show and the Cadbury’s Easter Bunny dusts off their costume, M... 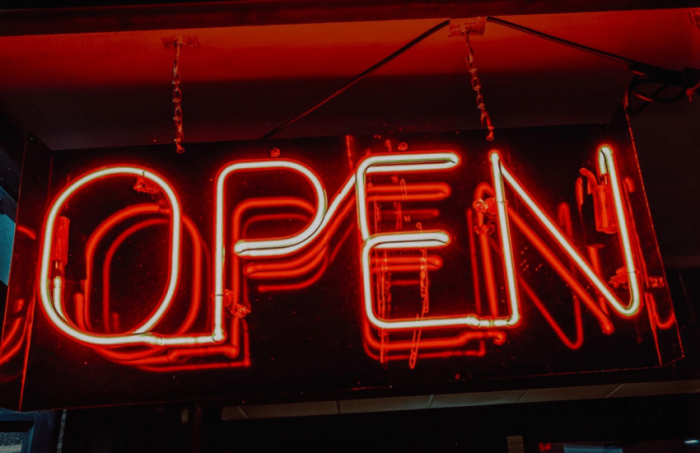 Beyond Brexit: Curve Will Continue To Recruit Top European Talent

Brexit is scheduled for 31st January 2020; and we want to be very clear: Curve will continue to recr... 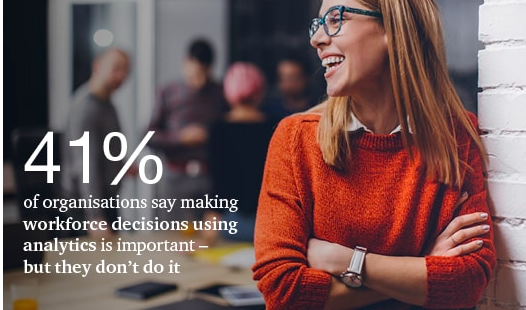 How we work, the place of work within our lives and even what we mean by work are being transformed....