What will 2020 mean for cryptoasset laws and regulation? 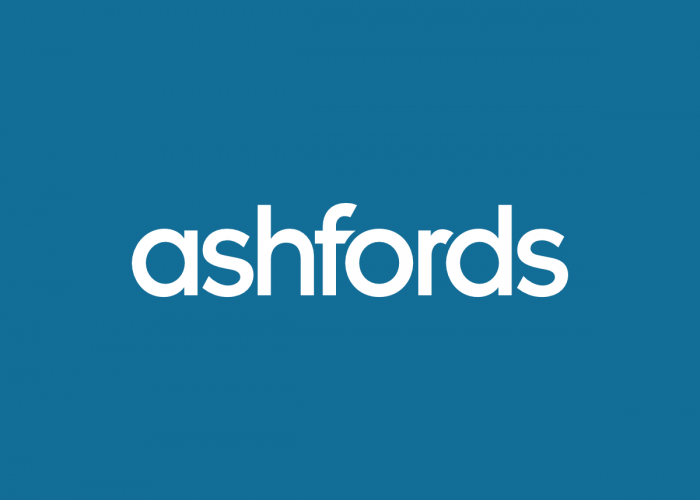 Giles Hawkins, partner at Ashfords LLP, discusses what the coming year will mean for cryptoasset regulation.

Although the landscape in the UK is still evolving, 2019 was an important inflection point for cryptoasset regulation. Now as we move forward in 2020, we’ll see how this regulation shapes the market.

In 2019, the FCA published guidance clarifying when cryptoassets are likely to fall within the existing UK regulatory framework and which types of regulatory obligations would apply. The guidance identified three sub-categories of cryptoassets:

The Financial Conduct Authority (FCA) stated that exchange and utility tokens are usually unregulated, but regulations like anti-money laundering (AML) or electronic money regulations may apply. However, security tokens which amount to a ‘specified investment’ under the Financial Services and Markets Act 2000 (Regulated Activities) Order 2001 (RAO), or transferrable securities including financial instrument under the Markets in Financial Instruments Directive II (MiFID II) will be regulated.

Therefore, companies raising money from security token offerings may also be subject to the UK prospectus requirements and the general restrictions on financial promotions.

The guidance reiterates that it will look at cryptocurrency assets on a case by case basis and recognises that the complex nature of many of these tokens may make it difficult to determine whether a cryptoasset meets the definition of a specified investment – for example, some stablecoins. The guidance also notes that even where a token is not regulated, the activities regarding the use of such tokens may nevertheless be regulated, i.e. to facilitate regulated payments.

Prior to 2019, the nature and form of property rights regarding cryptocurrencies and other cryptoassets in the UK were untested. From a legal perspective, cryptocurrencies are not a ‘currency’ and were previously recognised as data rather than ‘property’. In an interim decision in the High Court in Liam David Roberston v Persons Unknown, Bitcoin was recognised as property under English law for the first time.

The approach taken by the Courts was reaffirmed by the UK Jurisdiction Taskforce (UKJT) which published a statement on the legal status of Cryptoassets and Smart Contracts.

Although the Liam Robertson case was a decision given at the return date of an interim application, this combined with the UKJT statement are important as they provide legal certainty on the status of cryptoassets and smart contracts, and recognise the asset class as property and smart contracts as enforceable under English law, which in turn will affect how cryptocurrencies will be taxed, treated under contract and how ownership is transferred.

Continuing the cryptoassets as property theme, HMRC also published new cryptoasset taxation guidance for businesses which complemented similar guidelines for individuals that were released at the end of 2018. The guidance confirms that cryptoassets will be taxed as assets and not currency and that companies carrying out activities involving the exchange of tokens (i.e. buying and selling tokens, exchanging tokens for other assets, mining and providing goods or services in return for tokens) will be liable to pay tax.

However, the guidance states that HMRC does not consider cryptocurrencies such as Bitcoin to be either currency or "stock or marketable securities", which generally exempts cryptocurrencies from stamp duty. However, tokens used in debt transactions may still be subject to stamp duty.

The past year has provided some helpful guidance and clarifications on the cryptoasset sector, from a regulatory, legal and tax perspective. However, there are several issues that the government and other policymakers will need to address in the future. On taxation, the HMRC guidance was helpful but more guidance is required – particularly in relation to the taxation of other types of token. Policymakers will need to determine whether cryptoassets which are currently unregulated should be brought within the regulatory perimeter. Given the volatility of some exchange tokens and the capital invested in utility tokens, there is clearly a requirement for investor protection and reducing market and financial stability risks. Policymakers will need to review whether existing regulatory frameworks are appropriate for cryptoassets. The likelihood, at least in the UK, is that we will not be looking at wholesale changes to the current regime, but instead update guidance on their approach to cryptoassets. The Bank of England has in 2018 indicated that it is reviewing the prudential treatment of cryptoassets.

Cryptoasset agenda for the coming year

In December 2019, the European Commission commenced a consultation on a EU framework for markets in crypto-assets and the Basel Committee on Banking Supervision (“BCBS”) issued the discussion paper “Designing a prudential treatment for cryptoassets“. These have now closed for comments so we should expect to hear about the findings soon.

Concluding from the financial stability perspective, BCBS stated in the discussion paper that the growth of crytoassets and related services has the potential to raise financial stability concerns and increase risks faced by banks. Banks may face liquidity risk, market risk, credit risk, operational risk (including fraud and cyber risks), legal and reputational risks, given the high degree of volatility of crytoassets. As such, BCBS further concluded that cryptoassets do not provide the standard functions of money and can be unsafe to rely on as a medium of exchange or store of value. Of stablecoins, BCBS confirmed that such assets warrant further assessment and elaboration before specifying a prudential treatment.

FinTech use in Europe rises 72%

NatWest to support SMEs through Covid-19 with Tyl 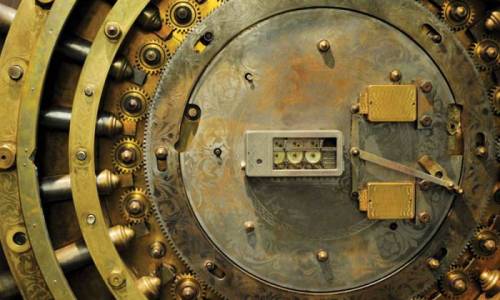 Six Key Things to Get a Funding Round Right

In this digested read White & Case break down the essential elements of navigating a funding rou... 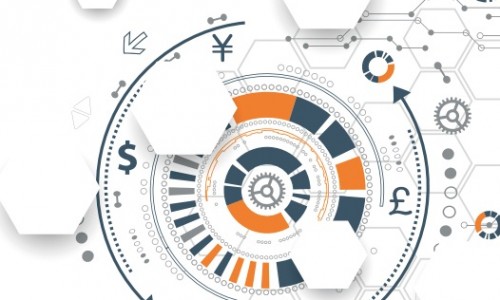 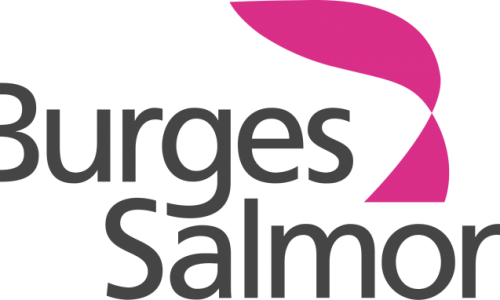