Which Companies Are Using Erlang, and Why? #MyTopdogStatus 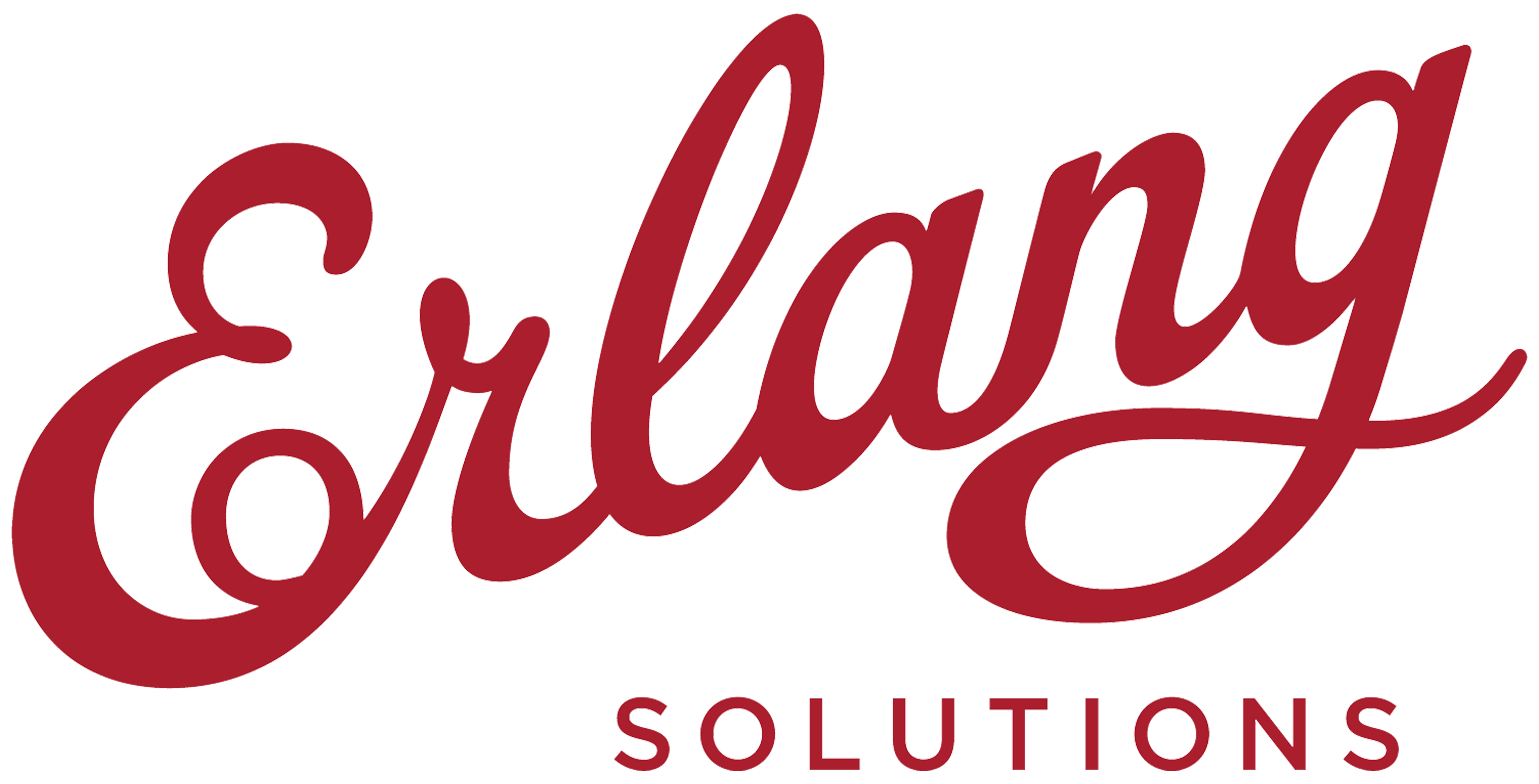 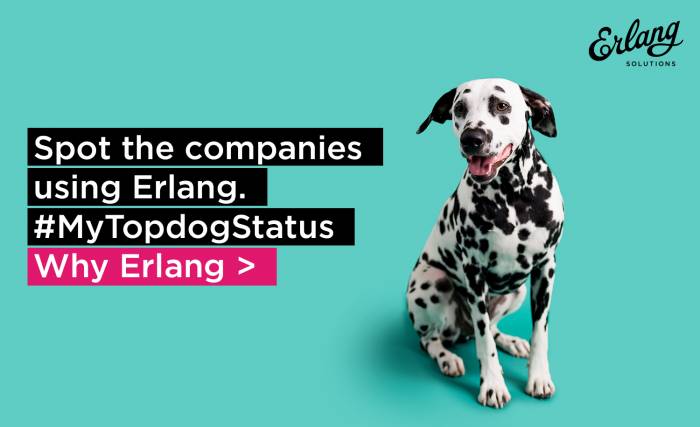 This extract is from an article by the Erlang Solutions founder and technical lead, Francesco Cesarini, and can also be found on our website's blog.

Once upon a time, Cisco, Ericsson, Klarna, Goldman Sachs, T-Mobile, WhatsApp, Amazon and many other top companies kept a secret. Erlang was that badly kept secret. Many have heard of it, but few realise that it controls vast amounts of infrastructure, including the fixed and mobile networks we use on a daily basis. It was monumental when Cisco revealed that it ships 2 million devices per year running Erlang at the Code BEAM Stockholm conference in 2018. This translates to 90% of all internet traffic going through routers and switches controlled by Erlang. And have you heard about Ericsson? It has Erlang at the core of its GPRS, 3G, 4G and 5G infrastructure. With a market share of 40%, there’s a high probability a program written in Erlang assigned the IP address your smartphone is using today (amongst other things).

Since being released as open source, Erlang has been spreading beyond Telecoms, establishing itself in other verticals such as FinTech, Gaming, Healthcare, Automotive, IoT and Blockchain. How can a technology created to switch phone calls make its way into these verticals? And why should you not only care but consider using it for your server-side development?

A Solution to a Problem

Many companies rely on Erlang for their immediate payment switches, allowing instant bank transfers and bill payment services. Vocalink, a Mastercard company, is shipping financial switches implemented in Erlang. And they are far from being alone. Other areas where Erlang is used in anger includes private and public blockchain, payment and credit card gateways, banking APIs and more traditional infrastructure management. If you scratch under the surface, you will find an Erlang team in all of the major banks and financial institutions. And those few not using it will be using RabbitMQ, CouchDB, RiakKV or one of the other open source Erlang applications.

There is no better example of Erlang’s reliability than the English National Health Service (NHS). The NHS obviously requires high availability and handles over 65 million record requests every day through its Spine, a centralised point allowing the exchange of information across national and local systems. Using Riak (written in Erlang), the NHS has managed 99.999% availability for over five years.

From health to the advertising industry - AdRoll receives an average of 500,000 real-time bid requests per second (spikes are many times that), with a substantial financial value attached to each. They use Erlang/OTP to manage the real-time bidding platform on the Amazon EC2 platform, pairing up advertisers with users in milliseconds.

This article by Francesco can be read in full on our website's blog. 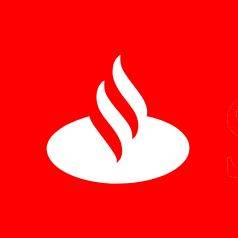 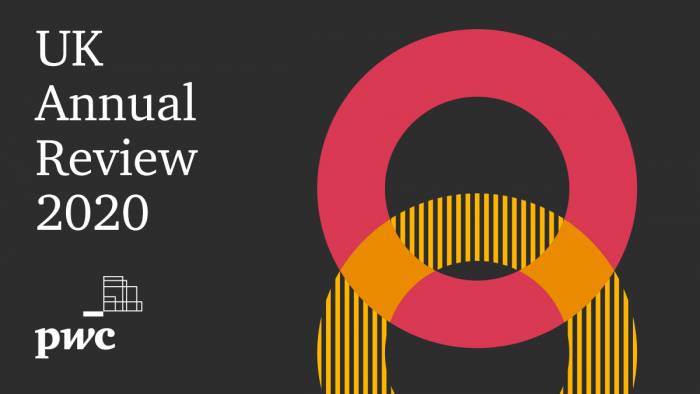 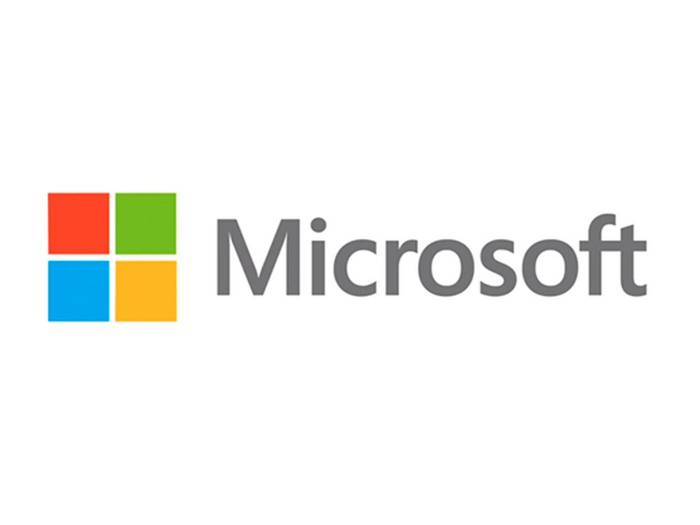 Creating a blueprint for UK competitiveness

Executive Sumary One year ago, the world was a very different place. In our 2019 report,&nbs... 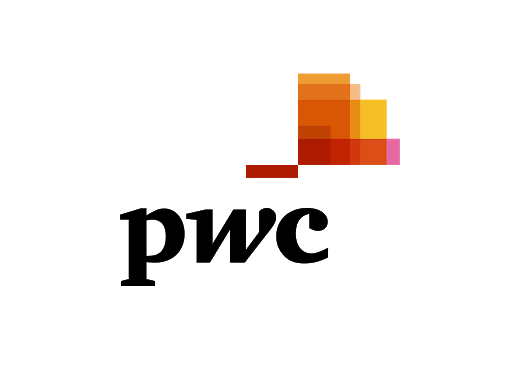 Working together, shaping the future In this, the first instalment of our Annual Review, we begin...