How Wombat aims to build a Millennial investing apptitude 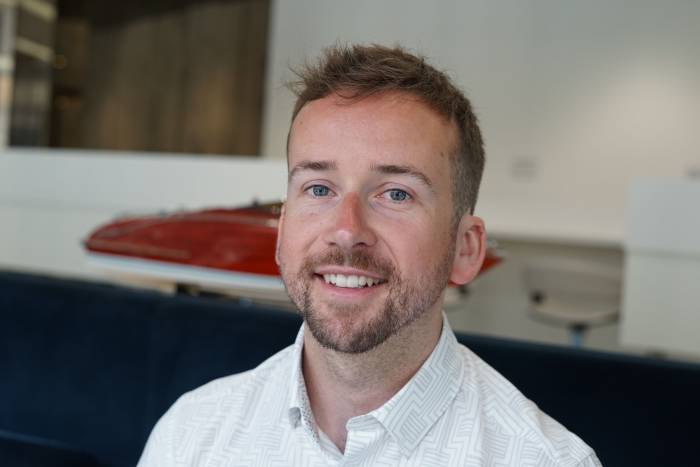 Twenty-five trillion pounds. That’s the eye-popping amount of wealth due to be inherited by the Millennial generation over the next decade.

Not surprisingly, it’s a figure that is increasingly focusing the minds of the asset management sector and necessitating that more traditional platforms quickly grasp how this new, powerful generation of investors and would-be investors thinks.

They would do worse than look at Wombat – a new investment platform aimed squarely at Millennials and Gen Z investors. In particular, Wombat targets those who have never invested before either because they didn’t have the funds or because they have been put off from investing in the past by the complexities of asset management.

“My generation tends to be cautious of big banks and investing,” says Kane Harrison, the 33-year-old Australian founder of Wombat. “We want to give them a chance to invest in ways that make sense in the way they live today - where the world is going; not where it’s been.”

Inevitably, nowadays, that starts with a mobile app - so it’s no surprise that the gateway to Wombat’s platform is through your smartphone. Once there, users are offered 15 different investment options to choose from.

Each is organised by a lifestyle theme or aspiration – investors might identify with the Techie fund (it invests in the iShares NASDAQ 100), the Foodie fund (tied to the Xtrackers Stoxx Europe 600 Food & Beverage Swap), the Social Media Guru (iShares S&P 500 Information Technology), or perhaps the Goodies (iShares Dow Jones Global Sustainability Screened).

Wombat investors can trade with as little as a £10 one-off investment portfolio with a value up to £1,000, have no subscription or platform fee (though there is an annual fund provider fee). Portfolios over £1,000 involve a fixed monthly subscription fee of £1 and a platform fee of 0.45 percent of the portfolio's value.

A big part of Wombat’s goal is to increase financial inclusion and education around smart investing. As such, investors can choose to auto-invest a set amount each month or use the app to round up spare change from regular purchases and invest it into their portfolio.

“I’ve been investing since I was 15 and I think that type of knowledge is important for others to know,” says Harrison. He learned from his Dad, who used to buy and sell shares. “Back then I was earning $300 a month in a part-time job but, seeing what my Dad was doing, I decided to save that money and then invest it in a gold mining company. Its stock nearly doubled and before I knew it I’d made two months salary in less than three months.”

That experience set Harrison both on a financial track (he worked briefly at NAB Capital in Melbourne) and fuelled the entrepreneurial spirit that began six years ago when he and his sister (resting up in London after months of backpacking) decided to launch Stacked – a Dutch Pancake food stall business.

What started in 2013 as one stall in London’s Camden market is now a mini-empire serving pancakes at locations across the city as well as music festivals and even a kiosk at the Bluewater Shopping Centre in Kent. In fact, Harrison helped Stack scale so well that, by 2017, “I had automated myself out of a job,” as he puts it.

With time on his hands, Harrison began thinking about how he could combine his love of new ideas with his desire to improve financial inclusion. Two years later (and with the help of 491 backers raising £210,000 on Crowdcube), the result is Wombat.

“When you’re passionate about something you take a natural interest in it. That’s what I’ve learned in business and it’s how I hope Wombat can inspire a new generation to invest,” says Harrison, adding: “Think of it as the Warren Buffett model for Millennials.” 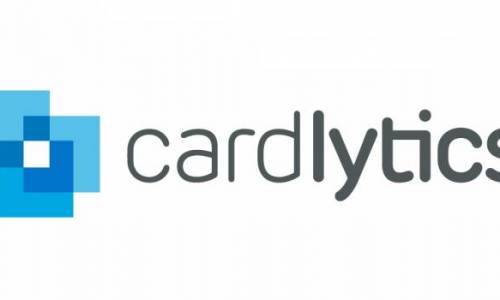 Aimia sells half stake in Cardlytics for almost $60mn

Loyalty rewards company Aimia has sold around half its stake in Cardlytics. In Brief: Ai... 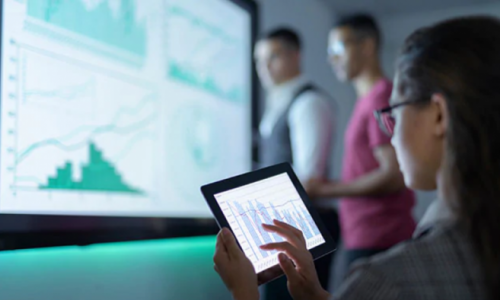 Stepping out of the shadows: The new role of asset and wealth managers

Is the primary responsibility of the asset and wealth management industry to generate attractive lon... 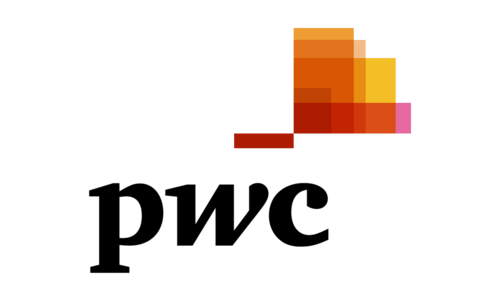 A new approach to disruption for asset and wealth managers

As the asset and wealth management industry confronts the challenges posed by new technologies, from... 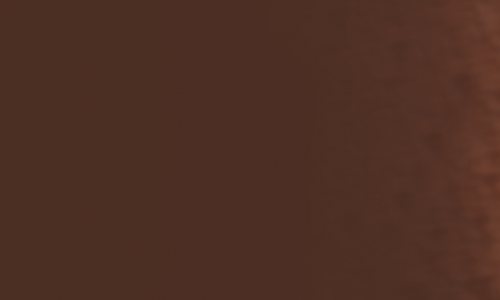 A brief outline of current uncertainty regarding Fintech regulation how asset managers should r...