Banking on emerging markets for a post-Brexit Britain 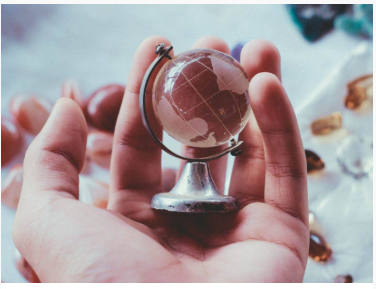 Anyone who ever doubted the legitimacy of the old phrase ‘a week is a long time in politics’ will likely be carefully reconsidering their views. Britain has a new Prime Minister in Boris Johnson, a fresh Cabinet and ministerial team, most of whom either campaigned for or believe in Britain leaving the European Union (EU) by any means necessary.

The uncertainty of former Prime Minister Theresa May’s fragile administration has been swept away within 24-hours, replaced by a much sharper and aggressive political operation.

Whatever your views on the Johnson administration or the outcome of the EU referendum result, it has become clear that the new government has one central mission: to deliver Brexit, even if that means accepting a no-deal scenario.

Against the backdrop of an increasingly uncertain economic outlook, with passionate views on both sides of the debate, the political establishment and the wider democratic system appear to be more fragmented than ever before.

One of the most important debates to arise from these febrile discussions is the need to prepare for exporting and building bridges with overseas markets outside of the European Union.

Against the backdrop of a potential no-deal scenario, it has been reported that Boris Johnson is already planning a £100m advertising campaign across billboards, radio and television to help prepare the country for such an outcome. In truth, many British industries could - and should - have been seeking to export to a much broader array of markets, even before the idea of an EU Referendum was mooted by David Cameron ahead of the 2015 general election.

In the banking and financial services industry for example, historic decisions have meant relationships with organisations in emerging markets are at best strained and at worst non-existent.

This situation arose during the financial crash of 2008, when the vast majority of big western banks decided to cut ties with organisations in Africa, South America and other key markets, in an effort to de-risk operations.

This knee-jerk reaction may well have satisfied the needs of the risk managers, lawyers and administrators at the time, but in the long term it has left many major providers fresh out of friends in parts of the world that are now epicentres of growth.

Indeed, many senior executives I speak with tell me they lament the decision to cut ties so swiftly, admitting they had little consideration at the time for the impact these decisions had on local economies and the business opportunities they could have enjoyed in an increasingly global marketplace.

Yet over a decade on from the crash, the majority of big banks have zero processes in place to reconnect with these critical organisations and their respective markets.

This is despite concern about trade limitations as Britain moves towards EU withdrawal and a need to shore-up revenue opportunities in rapidly growing new markets. There are no contingency plans, no blueprints, no tech infrastructure or specialist teams – nothing. Once brushed aside by the major players, countries such as Nigeria and Senegal are experiencing a tech and financial boom.

These societies are also seeing a rapid rise of a new generation of middle-class professionals who seek high quality banking services and have more disposable income than ever before.

They are looking to expand their wealth and need access to the markets and services that we take for granted in the western world. Globally, analysts have predicted that almost two billion people have never held a bank account.

With more and more new businesses opening in these critical economies, is it really sensible for the major banks to remain out of sight and out of contact? Critical to overcoming these barriers is the banks ensuring that they have a proper system in place to analyse and ratify the validity of transactions, de-risking payments and meeting key standards set by the Financial Conduct Authority (FCA).

This means bringing together a variety of assets, including RegTech platforms, specialist expertise, and regulatory excellence. Whatever your personal views on the impact of Brexit, it’s clear that the banking system needs a much broader approach to emerging markets.

Our great institutions need to wake-up and recognise that there is a vast world outside of the trading rooms in London and New York. While it may not have been a top priority in 2008, times are changing quickly and the emerging markets of today could well be the leading markets of tomorrow. 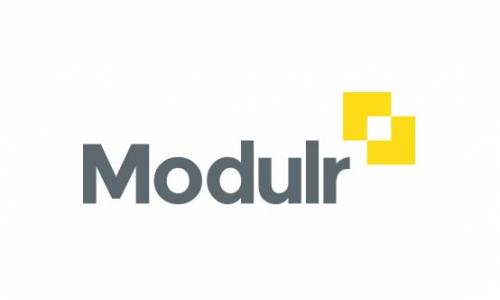 To date, award-winning business finance provider, Liberis, has advanced over £390 million in f... 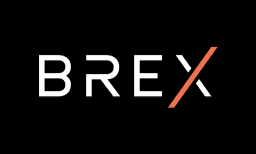