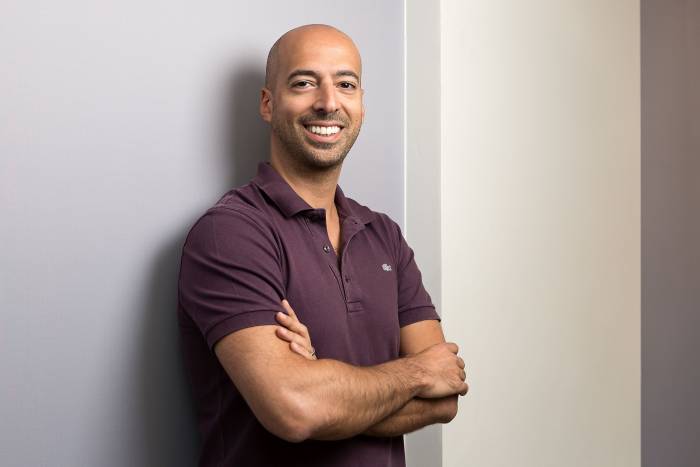 There is a sense sometimes, that the worlds of FinTech and traditional financial services (FS) simply can’t work each other out - FinTech is from Venus and FS is from Mars to borrow the analogy.

This failure to connect can inhibit collaboration and, in its worst iteration, foster a culture of them against us. Definitely not what you want if you’re shaping the strategy for one of the world’s most promising fintechs.

That’s where Amir Nooriala’s experience comes in. As Chief Strategy Officer (CSO) for OakNorth, one of the UK’s most prolific FinTechs, he is responsible for helping to bridge that cultural gap - taking the small business bank’s inherent tech-sensibility and making it compelling for a growing roster of clients and partners both in the traditional banking world and the greater FinTech ecosystem.

Though still only 40-years old, Nooriala is a veteran of both the Silicon Valley tech scene (having started his career at Cisco systems just as the Dot-Com boom crashed) and traditional City banking (he ran various operations and technology divisions for Barclay’s Investment Bank and BGC). That experience has helped him understand and appreciate both sides of the FinTech-FS divide.

“A lot of people in FinTech are unwilling to think that they can learn from outside. There’s this slight ‘we know best attitude’ that can cloud decisions,” Nooriala says. “I’ve learned over time that, while you shouldn’t distract yourself from your core business, it’s important to be open to new ideas from outside.”

Launched in 2015 by Rishi Khosla and Joel Perlman, OakNorth has enjoyed a meteoric rise to the point where it commands a $2.8 billion valuation and has lent $4 billion to UK businesses without a single credit loss. Recently SoftBank’s Vision Fund led a $440 million round of funding - the largest investment in any European FinTech at the time.

That status has put the London, Soho-based OakNorth in a strong position to expand on its original banking mandate (the bank specialises in serving the long-neglected SME business market with loans of between £500,000 to £25,000,000) by offering its core technology platform, OakNorth, to third party partners outside the UK.

The platform harnesses machine learning and artificial intelligence (AI) algorithms to develop a more precise, relevant and personalised picture of a prospective borrower - one that gives lenders confidence while overcoming many of the one-size fits all lending barriers that has seen so many small businesses marginalized in recent years.

The technology makes sense of unstructured financial data - spreadsheets, companies house documentation (or equivalent) and PDFs of bank records for example - that financial services firms often struggle to process effectively. And it applies an algorithmic approach (trained by a team of data scientists) to identify specific data signals and comparisons (on a regional, local and sector basis) to weigh up the lending risk. These can include best practice industry performance in a niche sector or even comparisons of local coffee shop trading performance in one specific neighbourhood. The smarter the algorithm can be trained to identify anomalies (good and bad) the more confidence it will give both lenders and borrowers.

OakNorth is working towards getting 80% of the process driven by machine learning but the human element will always be crucial. “When you’re talking about loans of millions of dollars, you need a human involved – it’s not only better for the borrower and the lender, but the regulators also wouldn’t have it any other way,” says Nooriala.

That’s exactly the type of clear-headed logic that FinTechies, traditional bankers and, yes, even algorithms could all agree on. 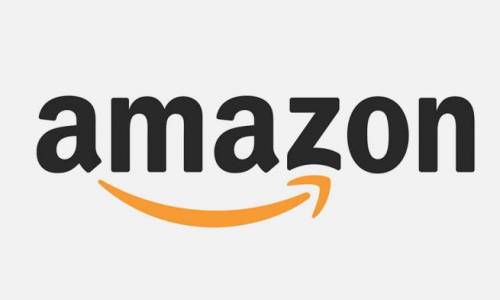 Could Amazon be partnering with Goldman?

Reports emerged on Tuesday that Amazon could be looking to partner with Goldman Sachs. In Brief:... 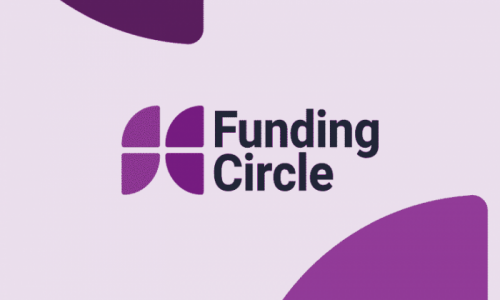 Funding Circle has been ranked first in the Center for Financial Professionals (CeFPro) FinTech Lead... 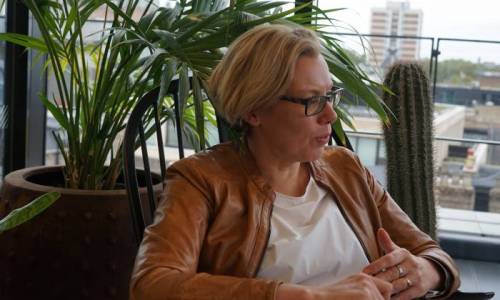 Over the past few years the world of consumer finance has been transformed, with more options than e...