Are Tax-Efficient Investments a Good Thing? 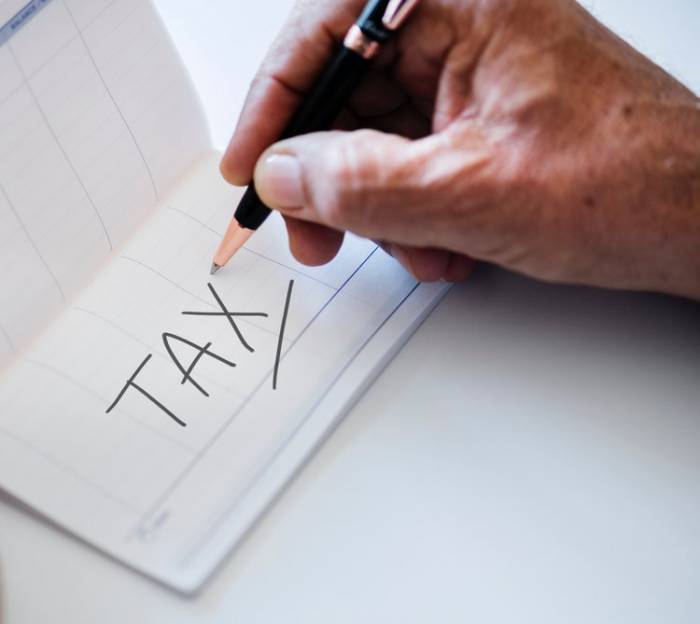 Sat in a meeting in Paris recently, my counterpart and I were discussing whether or not Macron would reintroduce a tax incentive for investing in small companies in France.

The UK is a country overwhelmingly positive about government support for industry, and therefore I was somewhat surprised when my host reeled off a number of reasons why they are against the idea.

Whilst a lot of it may well have sounded like the grumblings of a man longing for a distant era, one point struck a chord - tax incentives inflate asset prices.

When connecting capital across borders tax incentives become an increasingly relevant point. We regularly hear from family offices and VC investors across the continent who want to invest in fast growing companies in the UK, but feel that they cannot justify the multiples paid by their UK counterparts while dealing with the inflated valuation expectations of business owners. Is this a form of market distortion, even protectionism, we want to continue? It seems contradictory to complain that we need to do more to attract foreign capital at the same time as stacking the chips in such a way.

This is not to say that I think that tax relief schemes are a bad thing. Yes, there are firms who have taken a more exotic interpretation of the rules over the years but the rules have been evolved and finessed to a point whereby they are largely achieving their objectives - of channelling risk capital to small private businesses to help them grow. Over £15bn has been channelled in to more than 25,000 companies and helped create untold numbers of jobs when up and down the supply chain is taken in to account. It is no wonder other governments are replicating this.

Within Delio we have benefited from both the EIS and SEIS scheme. The individual investors who backed us and helped provide the capital to fuel our growth and get to this point of our journey have been, and continue to be, immensely valuable. The conversation to get them to invest was made infinitely easier because of the tax reliefs involved. Furthermore, many of our clients utilise the tax efficient schemes to great effect. They use our technology to reduce costs, increase efficiency (streamlining internal processes, digitising applications of their funds and manage their reporting) and increase their revenue (reaching more investors through our network or better engaging with their own).

All this increased capital benefits UK plc, creates more jobs, encourages investment and I am therefore somewhat reluctant to argue against it and even further reluctant to suggest changing the current rules; too much tinkering causes uncertainty and diminishes the benefits afterall. Similarly extending it is not an option - extending to include corporate investors would inflate prices further. Including overseas investors would be costly and problematic, if not impossible, given it would have to be structured as a direct subsidy rather than offsetting against existing liabilities.

I think instead the answer lies in being aware of the valuation inflation and international difference, and adjusting behaviour accordingly. Advisors and investors should be treating tax efficient investments as they would any other investment and let the tax reliefs be a bonus rather than a driver. The same level of rigour in both DD and suitability should be applied. From an entrepreneur’s perspective, if you want to raise capital from European family offices, Asian UHNWs and US Venture Capital firms, then you need to be cognisant of the distortion and prepare for it with added incentives instead. Convertible loans, preferential returns and liquidation provisions are not uncommon at later fundraising rounds and it may be a case that these need to come in earlier when complementing tax incentivised funds in a capital structure.

Perhaps the one area that does need increased efforts is within the SITR market. We await keenly what the SITR task force recommends as HNW clients are increasingly seeking impact investments but the SITR market is yet to take off in the way EIS has. Our view, however, is that the solution is not significant tinkering to the rules but more efforts on market building and awareness (on both capital demand and supply side as well as with their advisors).

Ultimately there are lots of drawbacks to the current tax efficient investment reliefs which are less talked about but the benefits clearly do outweigh these. It is important that investors, advisors and entrepreneurs alike are cognisant of these issues and do not get consumed with the euphoria of the tax incentives.

Please do get in touch if you want to discuss how we are working with fund managers and wealth managers operating in the (S)EIS, VCT and SITR space, or if you are interested in learning more about what we are seeing when connecting capital across borders, particularly with family offices and international VCs.