When your traditional business model doesn’t transcend the demographical line, it’s time to embrace change and do something differently. While established customers were extremely satisfied with the service that they were receiving, new (younger) customers were not buying in to the benefits. To truly engage with this more conscientious, tech-savvy, mobile-first group, the first step is to start thinking like them.

Starting with the end goal in mind

Through Endava’s ideation to production approach, a user-centric strategy was created that would help to appeal to this new target market as they were making spending decisions, through an intuitive mobile app that provided real-time communication between the card-holders and the business. A core part of the project strategy was focusing on driving increased spending activity and moving away from being overly-reliant on fees. Incentives were built into the app based on spending which fostered loyalty and value for card-holders, while simultaneously promoting favourable card-holder behaviour for the business.

Significantly different from the retrospective paper statements of old, this solution was shaking up the way things worked and attracting the attention of younger customers. Real-time pattern-based notifications mean that the app uses trend data to make cardholders aware of relevant information and incentives from partners in their immediate area and online, ensuring that they are getting access to great deals and making the most out of their account. The resulting increase in spending meant this new product was a huge success for the business.

While attracting a new demographic was the primary focus of the project, the unexpected benefit was that the card’s engagement platform was so well designed that it proved popular with a much broader market. Even existing customers, who were originally content with their previous cards, were seriously impressed after switching to the new card, increasing their spending by over 50% on average.

Taking a technology-led approach to attracting and retaining customers has meant that not only have the customers of the future been secured, but the business has also become more responsive to customer needs and market trends, identified through the data that they collect from the app and the ongoing communication that they have with their customers. 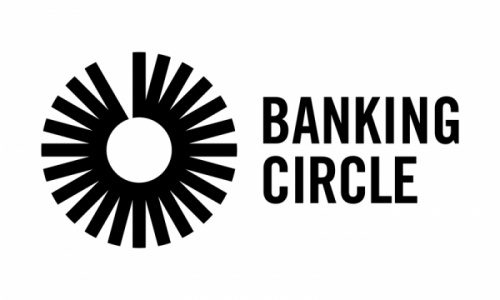 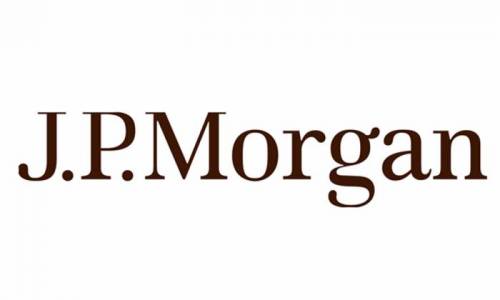 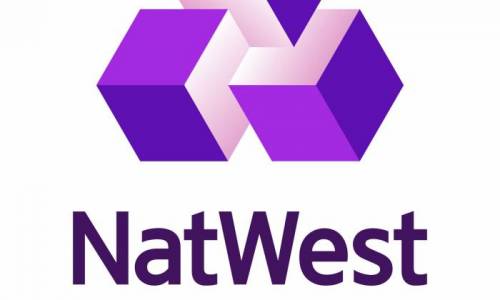 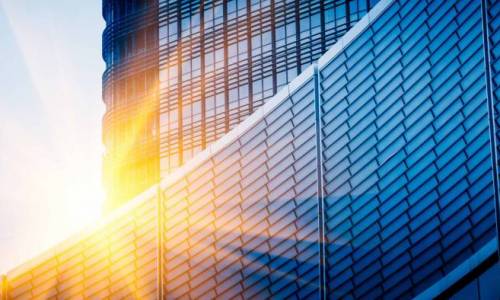 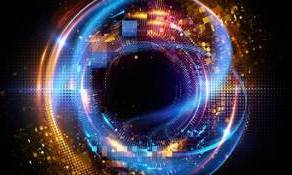 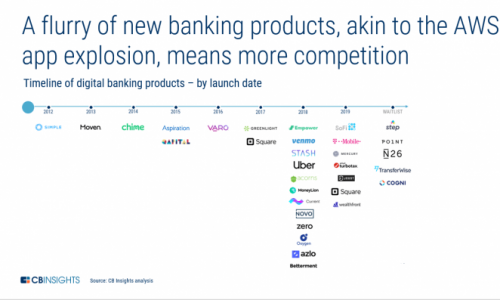 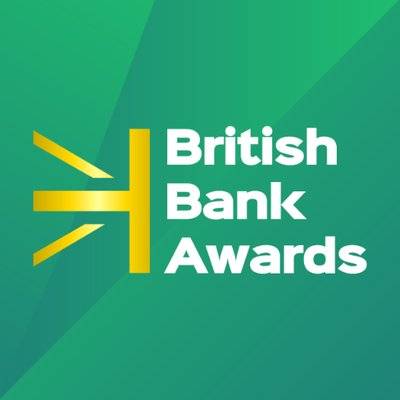